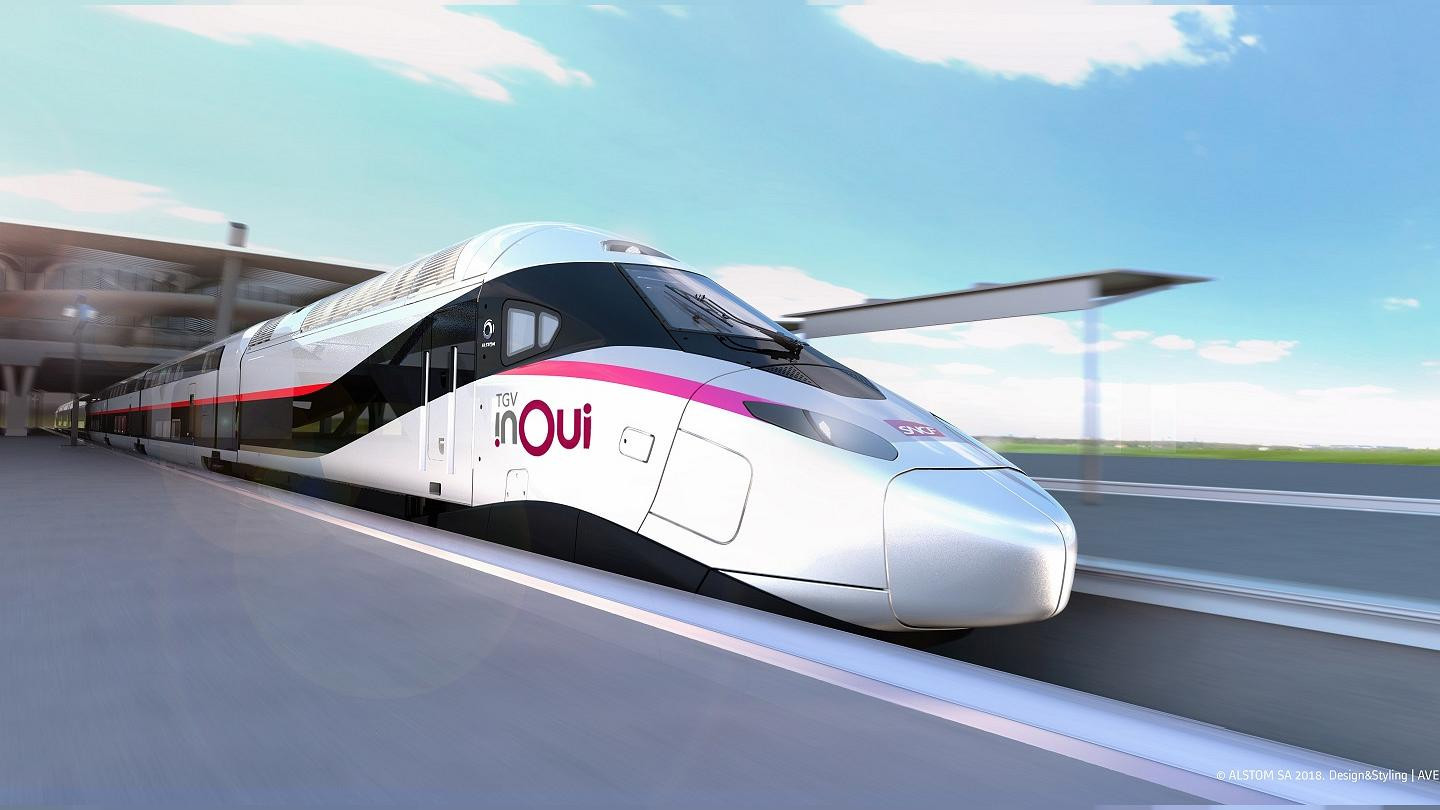 France's next-generation high-speed train will be in service by the time of the 2024 Olympic and Paralympic Games in Paris, state railway company SNCF has promised.

Dubbed the "train of the future," the first of the new TGV "M" trains is due to roll off the production line in winter 2023, according to Alain Krakovitch, managing director of SNCF Voyages.

It is planned that the newly-designed high-speed trains will then be in service by June 2024.

"It's a train that will be rolled out for the Olympic Games," Krakovitch told new agency Agence France-Presse.

Environmentally-conscious, spacious, modern and cheaper to run than previous generations, it is hoped the latest TGV, designed by French manufacturer Alstom, will revolutionise rail travel.

The trains, which will be constructed first at Alstom's plant in La Rochelle before being fully assembled in Belfort, will be made from 97 per cent recycled material.

The vehicles have been praised for their eco-friendliness, with their design helping to cut CO2 emissions by 32 per cent, energy consumption by 20 per cent and maintenance costs by 30 per cent.

Passengers will also be able to order refreshments from their seats.

The TGV "M" has also been designed to allow passengers in wheelchairs to embark and disembark autonomously without any assistance from staff, thanks to a built-in elevating platform.

The new trains will accommodate 740 passengers, 20 per cent more than the current carriages in circulation.