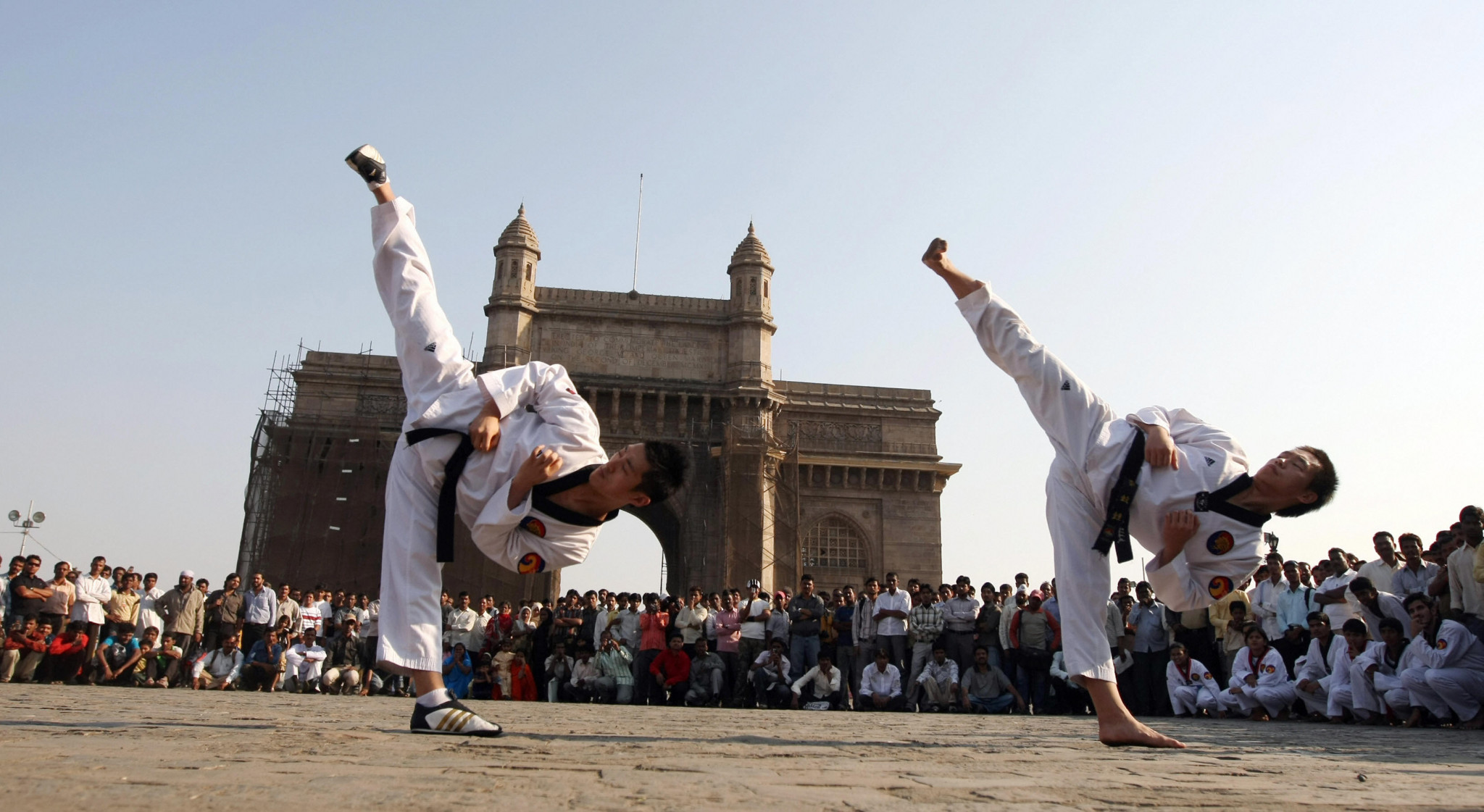 The governing body is the latest in sport to plan a virtual event amid the restrictions caused by the coronavirus pandemic.

Competition is scheduled to take place between September 28 and October 4 and will be divided into two divisions – one for colour belts and one for black belts.

There will be three categories in the colour division and eight in the black belt section.

The Championship is the latest innovation from India Taekwondo, which set-up an Athletes' Commission and a Referees' Commission last month.

Both Commissions were formed after India was reinstated as a member by World Taekwondo, after previous governance issues.

World Taekwondo's ruling Council welcomed the country back in May following "significant" progress which had been made.

"I am heartened to see that India Taekwondo has taken the first initiative to kick-start a new era for taekwondo in India," he said.

India Taekwondo President Namdev Shirgaonkar promised that the event would be held with safety measures in place.

He believes it will provide a morale boost for athletes who have been unable to compete.

In February, Choue attended a taekwondo festival in India.