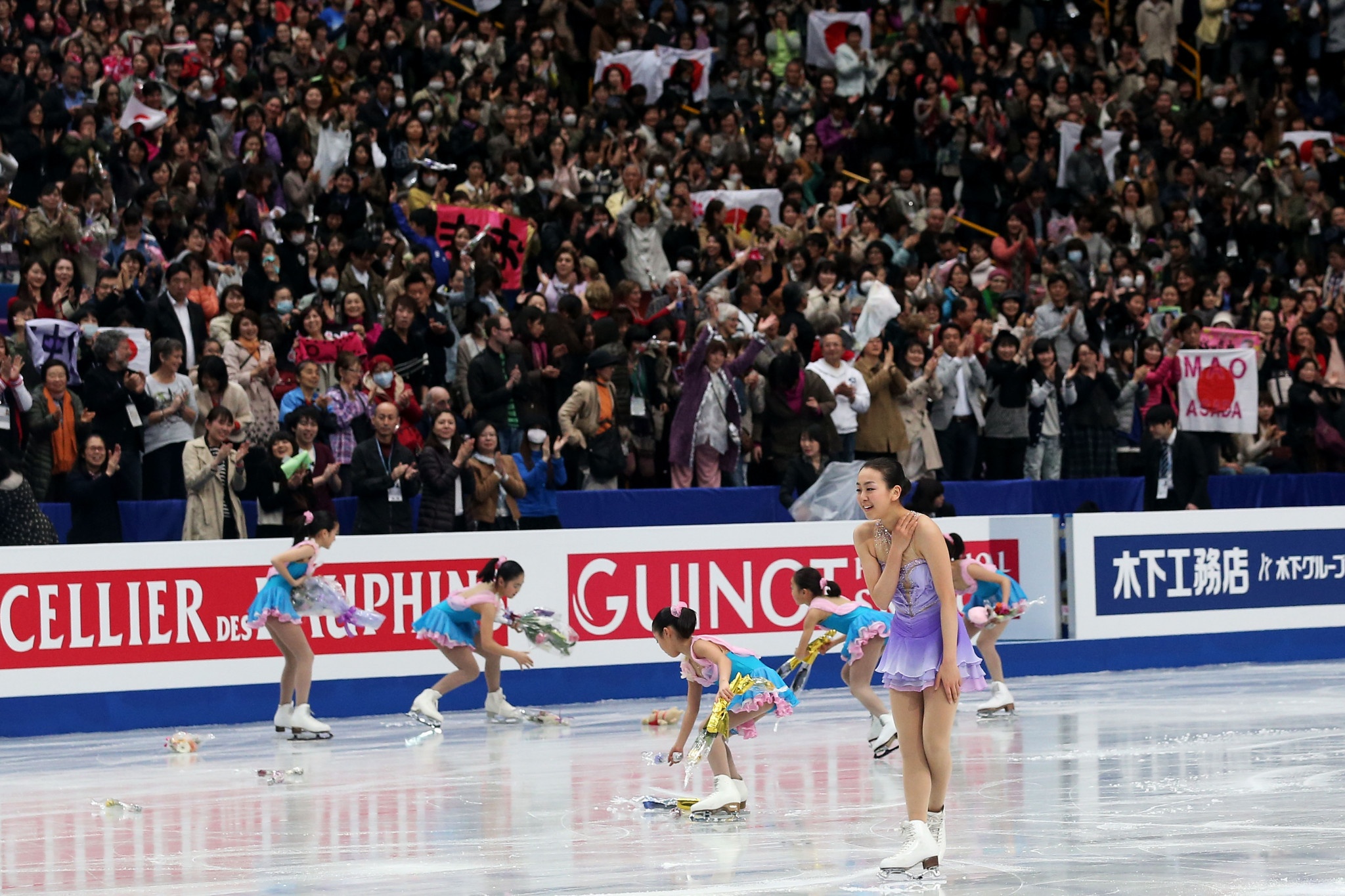 Saitama staged the event in 2019 and 2014 and the Japan Skating Federation has approved a plan for the city to attempt to stage the event for a third time in 10 years, Japanese news agency Kyodo reports.

Montreal in Canada was due to host this year's event in March, but it was cancelled due to the coronavirus pandemic.

Swedish capital Stockholm is the 2021 host, with Montpellier in France awarded that honour for 2022.

Saitama is the only city to have hosted the World Figure Skating Championships twice in the last decade, with Italy the only country beyond Japan which has staged the competition twice in the past 10 years.

The International Skating Union (ISU) has previously identified March 20 to 26 as the window for its World Figure Skating Championships in 2023.

The ISU invited bids for events including the 2023 World Figure Skating Championships earlier this year, with August 31 given as the deadline for members to apply.

Six destinations made bids for the 2022 event, with Turin in Italy - the host in 2010 - Belarus' capital Minsk, Sofia in Bulgaria, Hungarian capital Budapest and Bratislava in Slovakia all unsuccessful.