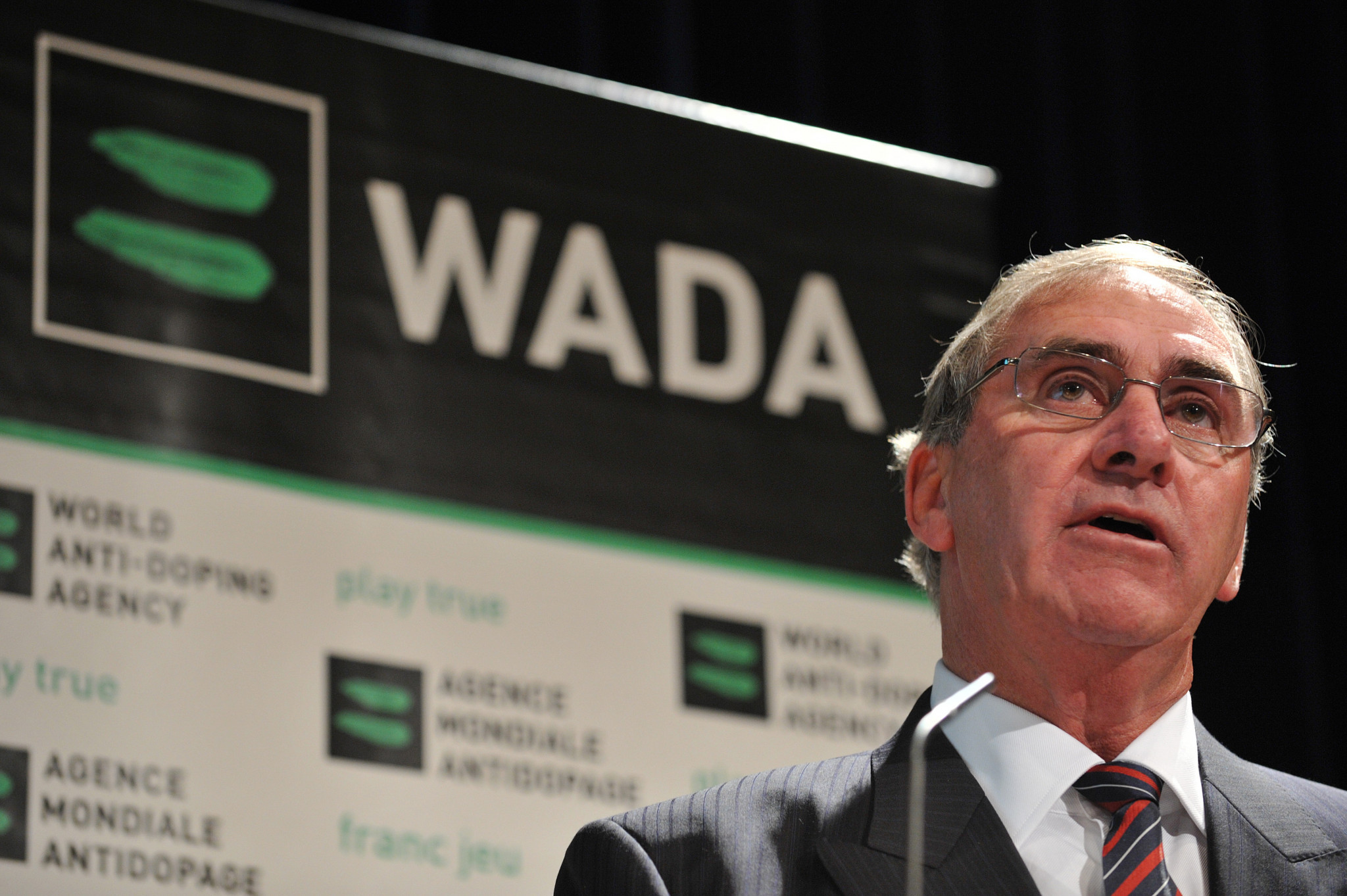 John Fahey, the second President of the World Anti-Doping Agency (WADA) and a key figure in Sydney's winning bid for the 2000 Olympic and Paralympic Games, has died at the age of 75.

That period included Sydney being awarded the Games at the 101st International Olympic Committee (IOC) Session in Monte Carlo in 1993 and Fahey was an important member of the bid.

"Many of us would remember the celebrations that immediately swept the nation after Sydney was announced as the winner - and the image of Mr Fahey jumping for joy at the news," current NSW Premier Gladys Berejiklian wrote in paying tribute to "a wonderful role model to generations of Liberals".

Later Australia's Minister for Finance, after leaving politics he was chosen to be WADA President in 2007 and held the role until 2013, serving two three-year terms.

Fahey was WADA's second President and the first to come from the realm of government, following Canadian Richard Pound who had a sporting background.

A public row with the International Cycling Union (UCI) over who was to blame for the disgraced Lance Armstrong evading anti-doping efforts to win seven Tour de France titles was one of the defining themes of Fahey's Presidency.

WADA has paid tribute to its former President and a moment of silence will be observed at the beginning of the WADA Executive Committee meeting on Monday (September 14) in his honour.

It highlighted in particular the relationships he built with law enforcement and the pharmaceutical industry.

Vale John Fahey AC, former Premier of NSW and an instrumental figure in securing the 2000 Olympic Games for Sydney.
He can be seen here, celebrating the announcement on 24 September 1993.
Courtesy Ten News pic.twitter.com/WriI26L4Nx

"He had very strong values and always acted in the best interests of WADA and clean sport", Niggli added.

"He felt strongly about making sure that the partnership between all stakeholders worked well for the system and the athletes.

"He was a true leader, statesman and gentleman, and he will be greatly missed by everyone who knew him and worked with him at WADA.

"On behalf of everyone who has served on WADA’s Foundation Board and various Committees, as well as management and staff, past and present, I want to pass on our condolences to John’s wife, Colleen, their extended family and wide circle of colleagues and friends.

Fahey also spent time as chairman of both the Sydney Olympic Park Authority and Rugby League Development Board.

"This is a very sad day, particularly as we approach the 20 year anniversary of the Sydney Olympics", Coates said.

It will be exactly 20 years since the Sydney 2000 Opening Ceremony on Tuesday (September 15).

"Aside from all John’s considerable achievements in politics and personally, his contribution to the Olympic Movement in Australia was immense.

"His drive and commitment was absolutely crucial in Sydney winning the bid to host the Sydney 2000 Olympic Games and Australia owes him an enormous debt of gratitude for that alone.

"John will always be a big part of the Sydney 2000 success story, and as we prepare to celebrate 20 years since those Games began, it is very sad to think he cannot mark that milestone with us.

"John also made a substantial contribution in efforts to ensure the integrity of global sport through his time as President of the World Anti Doping Agency.

"My heartfelt condolences go out to Colleen, John’s family and all those who loved and admired him."