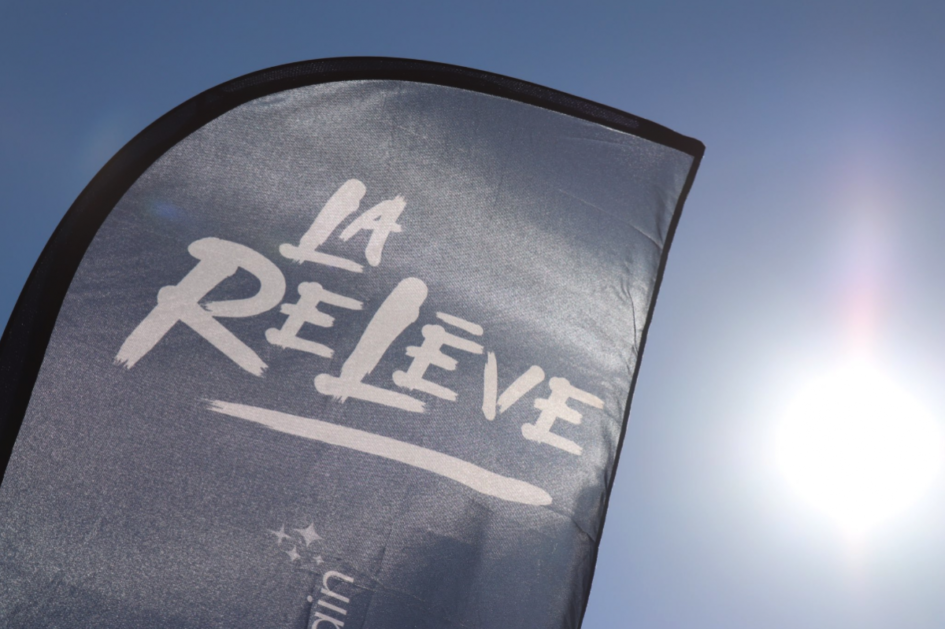 The French Paralympic and Sports Committee (CPSF) has launched the second edition of its La Relève recruitment programme in a bid to find Para-athletes who could compete at Paris 2024.

Six assessment dates in different regions of France have been announced.

Vichy - recently named host of the 2023 Virtus Global Games - is the location for the first on November 7.

La Relève is aimed at people between the ages of 16 and 35 who are eligible to compete at the Paralympics.

At assessment days they will take 10 tests which measure speed, endurance, strength, balance and flexibility.

Paralympic athletes and representatives from national Para-sport bodies will also be present to speak with those taking the tests and answer any questions they might have.

Participants can expect to receive an analysis of their results as well, which will identify what sports they are best suited to and include advice on how and where to pursue those sports.

The French team have not been in the top 10 of a Summer Paralympics medals table since 2004, and the CPSF says La Relève is hoped to change that.

France were fourth in the Pyeongchang 2018 Winter Paralympics medals table.

The country is due to host the Summer Paralympics between August 28 and September 8 in 2024.