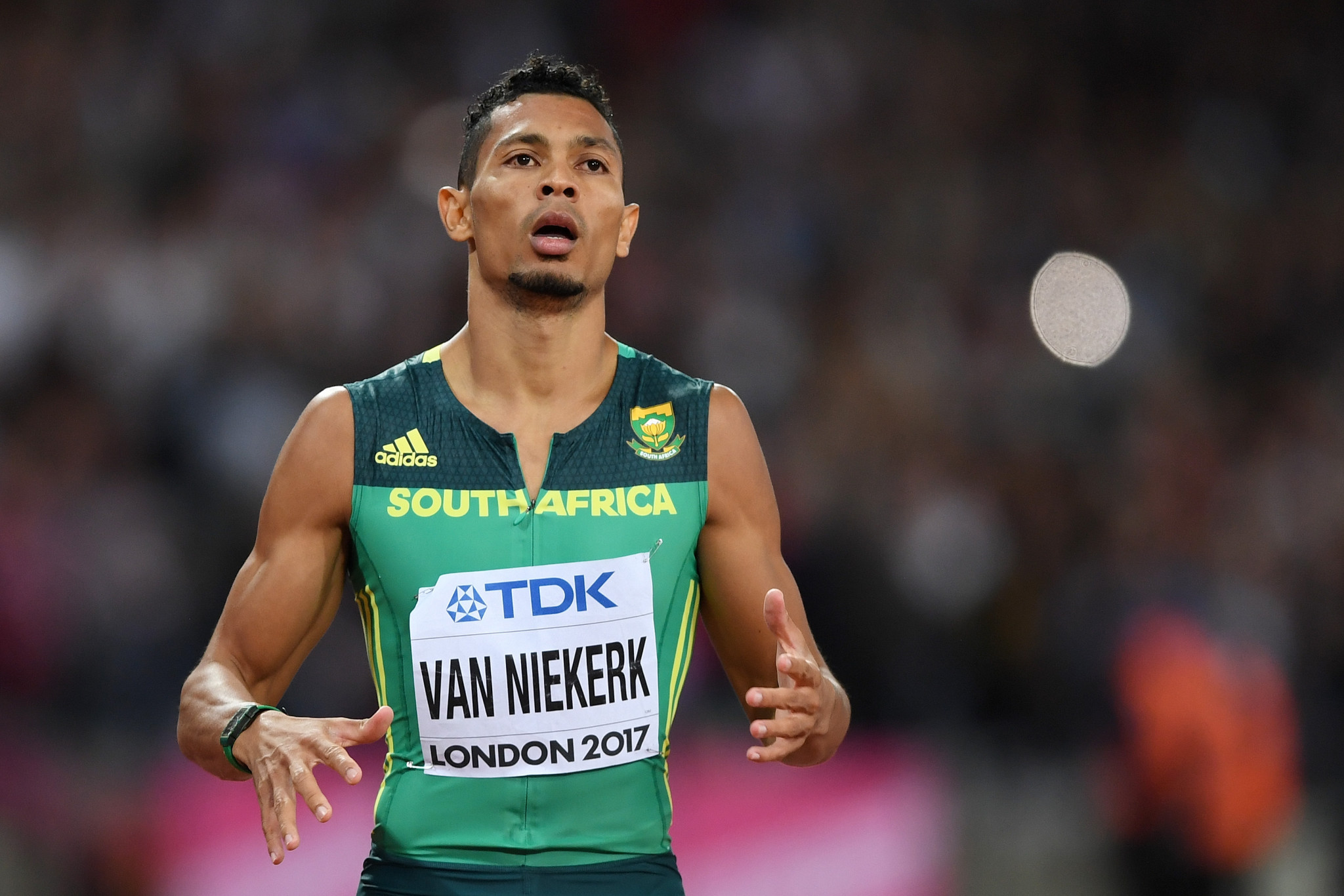 Wayde van Niekerk revealed he is "comfortable and confident" about defending his 400 metres title at next year's Olympic Games in Tokyo.

The South African, who set the 400m world record of 43.03sec when he earned Olympic gold at Rio 2016, competed in his first international race in more than three years this week.

He won the men’s one-lap race at a European Tour meeting in Switzerland in 45.58.

Van Niekerk had been recovering from an anterior cruciate ligament injury picked up in 2017, and suffered another setback earlier this year when he tested positive for COVID-19.

"It was a good ice breaker, considering the circumstances I’ve had to go through the last few months, not being able to be as consistent as I’d like to be," he said, as reported by The Citizen.

"It has been a bit of a roller coaster year, but I feel comfortable and confident for the upcoming season and the Olympic Games.

"I still have enough time to get myself ready for the Games, so it’s just about putting in the correct work and making sure I’m investing in the right areas for me to be ready.

"For now, it’s time to get back to the drawing board and start sharpening up the edges."

Despite the encouraging return to competition, Van Niekerk decided to withdraw from the Diamond League meeting in Rome, which took place yesterday.

Instead, he returned to South Africa from his European camp in order to focus on the 2021 season.

Van Niekerk is a two-time world champion in the 400m, triumphing in 2015 and 2017, and also earned a world silver medal in the 200m at the latter competition in London.

The 28-year-old is set to compete at his second Olympic Games at Tokyo 2020, now postponed to July 23 to August 8 2021 due to the coronavirus pandemic.

He acted as a flag-bearer for South Africa at the Rio 2016 Opening Ceremony.