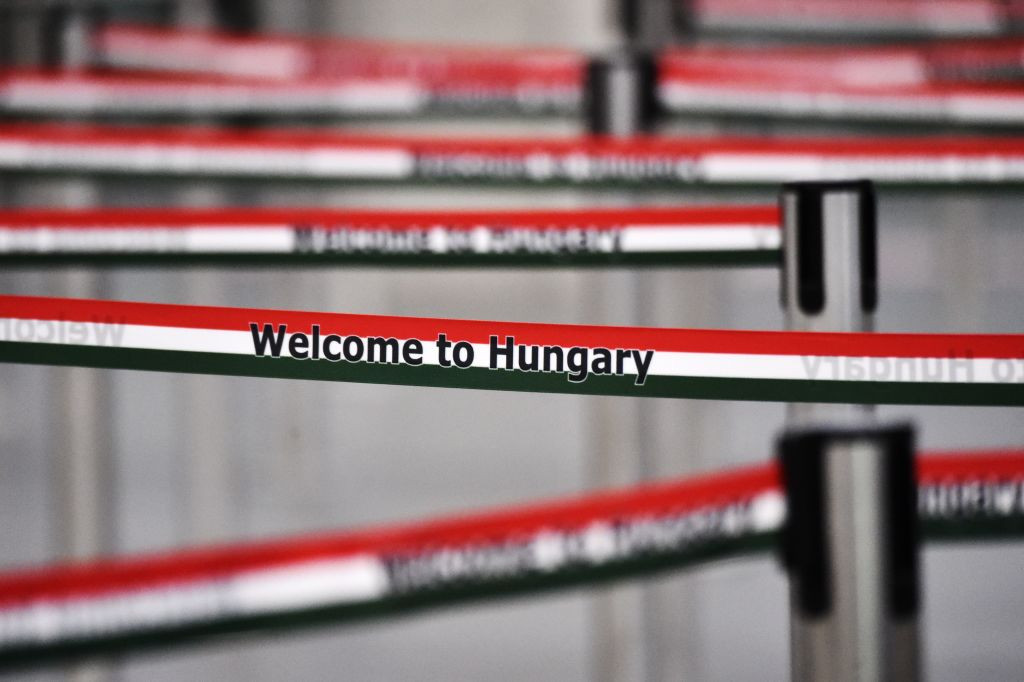 European Athletics has ruled out Hungary’s offer to stage the 2020 European Cross Country Championships following the event's cancellation, citing a lack of time for preparation.

Dublin was scheduled to host the Championships on December 13 before they were cancelled due to concerns over the COVID-19 pandemic.

Last week, European Athletics cited the "overall uncertainty on hosting mass sporting events", the "existing sanitary restrictions in Ireland" and the "travel restrictions imposed across Europe" as the reasons behind the cancellation.

But Márton Gyulai, the enterprising former Olympian in bobsleigh who was hugely influential in Budapest being awarded the 2023 World Athletics Championships, claimed on social media that Hungary could stage the event for what would have been the first time since 2012, when Szentendre played host.

Gyulai's tweet read: "Hungarian Athletics is willing to help European Athletics organise the 2020 European Cross Country Championships - we are ready to negotiate to jump in and host the Championships, to give athletes the champs [sic] they so richly deserve - looking forward to turning this dream into reality!"

However, the offer has been effectively ruled out by a tweet posted by European Athletics' Interim President Dobromir Karamarinov, who, after expressing his gratitude for the offer, said rescheduling the Championships was "not possible at this late stage".

I am grateful to Hungarian Athletics for offering to stage the SPAR European XC Champs but this is not possible at this late stage and due to the ongoing uncertainty caused by COVID-19. Together with the Exbo I am looking forward to collaborating with them on future events!

One European Athletics source told insidethegames senior officials had said there would not be enough time for another venue to take it on after the decision to cancel the event in Dublin.

Karamarinov insisted last week that it had been a "very tough choice" to call off the Championships.

"Following the cancellation of the Paris 2020 European Athletics Championship a few months ago, this was the last opportunity for a major European Athletics event this year and cancelling it was not an option we chose lightly," Karamarinov said.

"I know that all the athletes and entire athletics community were looking forward to this event but I ask them to keep heart.

"I would like to pay tribute to both the local Organising Committee for their commitment and hard work to date, and to Athletics Ireland for their fantastic support while we deal with these difficult times for our sport."