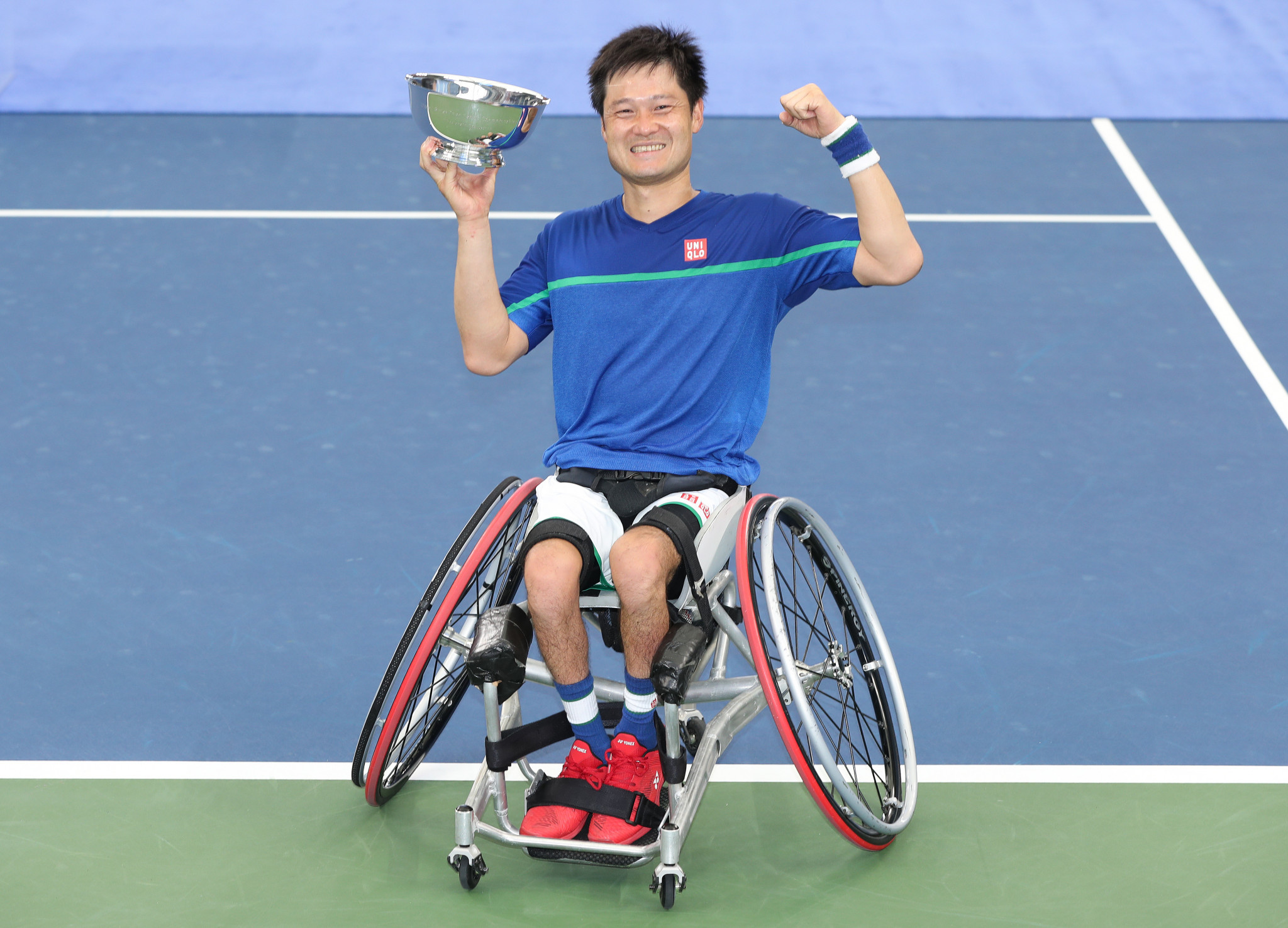 Wheelchair tennis star Shingo Kunieda believes the US Open is a "good example" for Tokyo 2020 to follow when putting in safety measures to combat COVID-19.

Fresh from clinching his 24th Grand Slam singles title at Flushing Meadows, Kunieda held an online meeting with organisers of next year’s Olympic and Paralympic Games, as reported by France 24.

The US Open was played behind closed doors with players, coaches and staff forming a bio-secure bubble.

Benoit Paire tested positive for COVID-19 while 11 players were placed under additional restrictions described as a "bubble in the bubble" after coming into contact with the Frenchman.

But Kunieda was impressed by his experience in New York as he told Tokyo 2020 about the frequent virus tests and strict isolation measures at hotels and the venue.

"The US Open ended safely without making a cluster happen. I think this showed a step toward," said the 36-year-old.

The Games was scheduled to take place this year only to be postponed due to the COVID-19 pandemic.

A coronavirus countermeasures task force, formed of officials from the Japanese Government, Tokyo Metropolitan Government and the Tokyo 2020 Organising Committee, are assessing possible scenarios and measures that could allow the Olympics to run as expected from July 23 to August 8 2021.

The Paralympics is then due to follow from August 24 to September 5.

Kunieda, a three-time Paralympic champion, urged the officials to implement strict measures against the virus, which he described as "the most important key" to the Games' success.

"If measures are taken firmly, international competitions can be held safely. I think the US Open is a good example, which Tokyo organisers should learn," Kunieda said.

"If measures are taken firmly, athletes can take part in competitions comfortably. This is very important."

Last month saw confirmation that breaking would feature at the Paris 2024 Olympic Games. Opinion is divided on whether breaking merits an Olympic place but World DanceSport Federation President Shawn Tay has been telling Mike Rowbottom how he believes the doubters will be silenced.