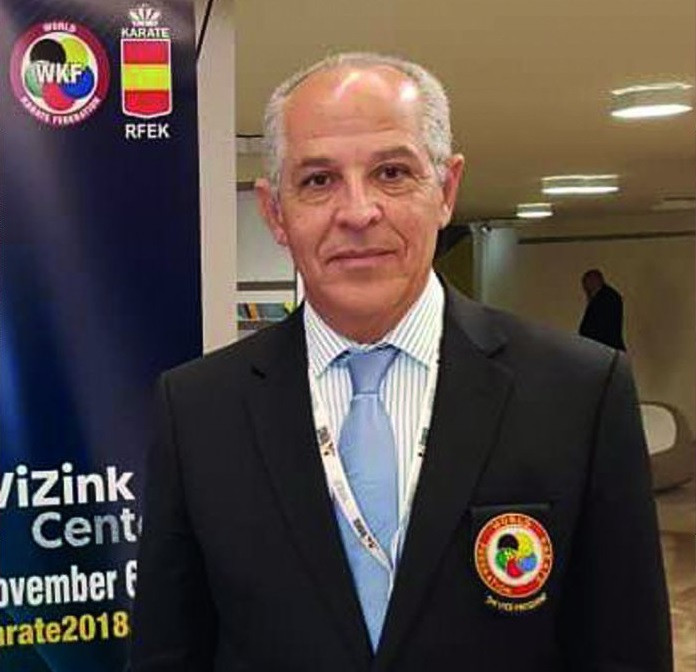 Cherif, who is a member of WKF’s Executive Committee, acted as President of the TKF from 1997 to 2011.

This followed a spell as coach of the Tunisian national karate team which lasted for more than six years.

The eighth-dan black belt, who was born in Gafsa in Tunisia, was declared Honorary President following a decision made by the TKF Executive Bureau, which is headed by President Hassen Korbi and has 12 members.

Tunisia has won three medals at the Karate World Championships - two silvers and a bronze.

Ibtissem Hannachi and Boutheina Hasnaoui clinched silver in 2002 and 2012 respectively, with Montassar Tabben earning bronze in 2006.