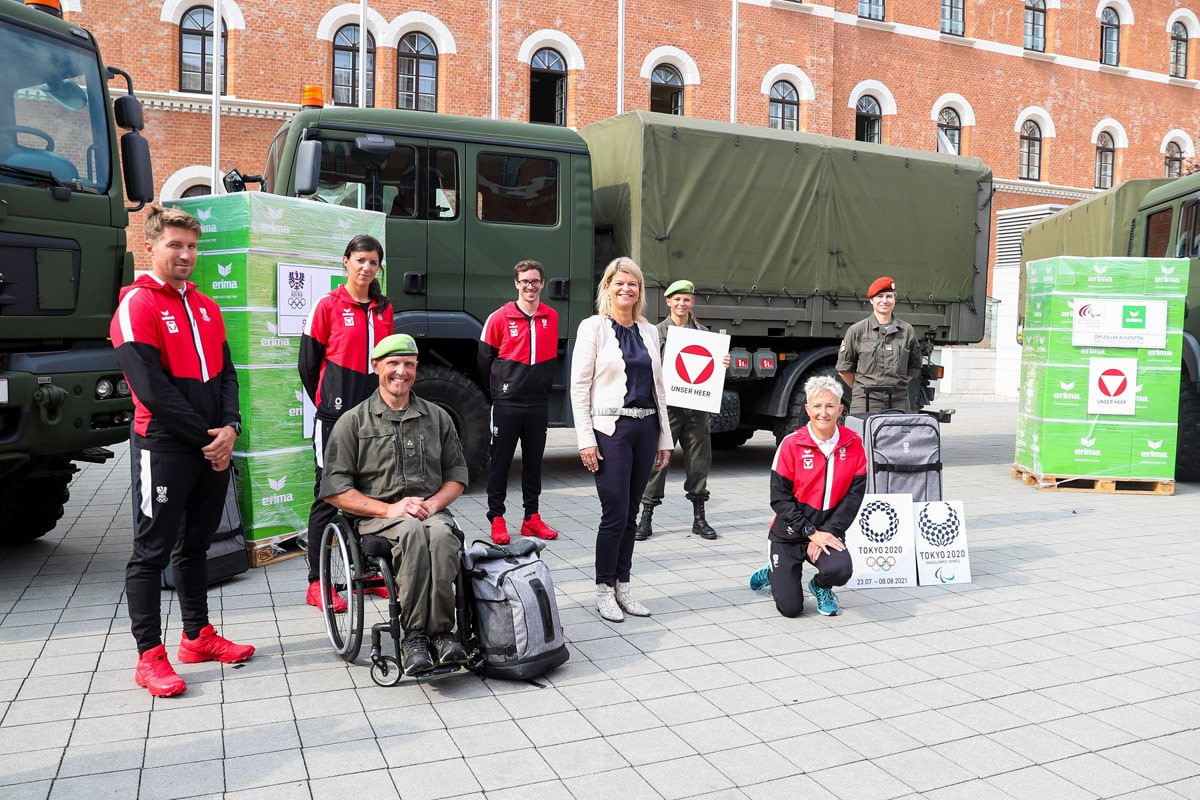 The Austrian Paralympic Committee (ÖPC) have stored uniforms for next year's Games in Tokyo with the armed forces.

With the Olympics and Paralympics now postponed to 2021 as a result of the coronavirus pandemic, the Austrian Armed Forces are set to store the uniform in the military clothing depot in Brunn am Gebirge until May.

"The Austrian Armed Forces have been an important partner of Paralympic sports since 2016, when the Army Sports Centre (HSZ) was opened for the first top-level disabled athletes," said Rauch-Kallat.

Austrian Para-athletes who have service contracts with the army, which were due to expire prior to the rescheduled Paralympic Games, have had them extended.

Twenty Austrian Para-athletes are under contract at the HSZ, with more than half of them already qualified for the Paralympics.

The ÖPC report 30 Para-athletes have already qualified for Tokyo 2020 in total.

Austria has participated at every Summer Paralympic Games since Rome 1960, earning 323 medals.