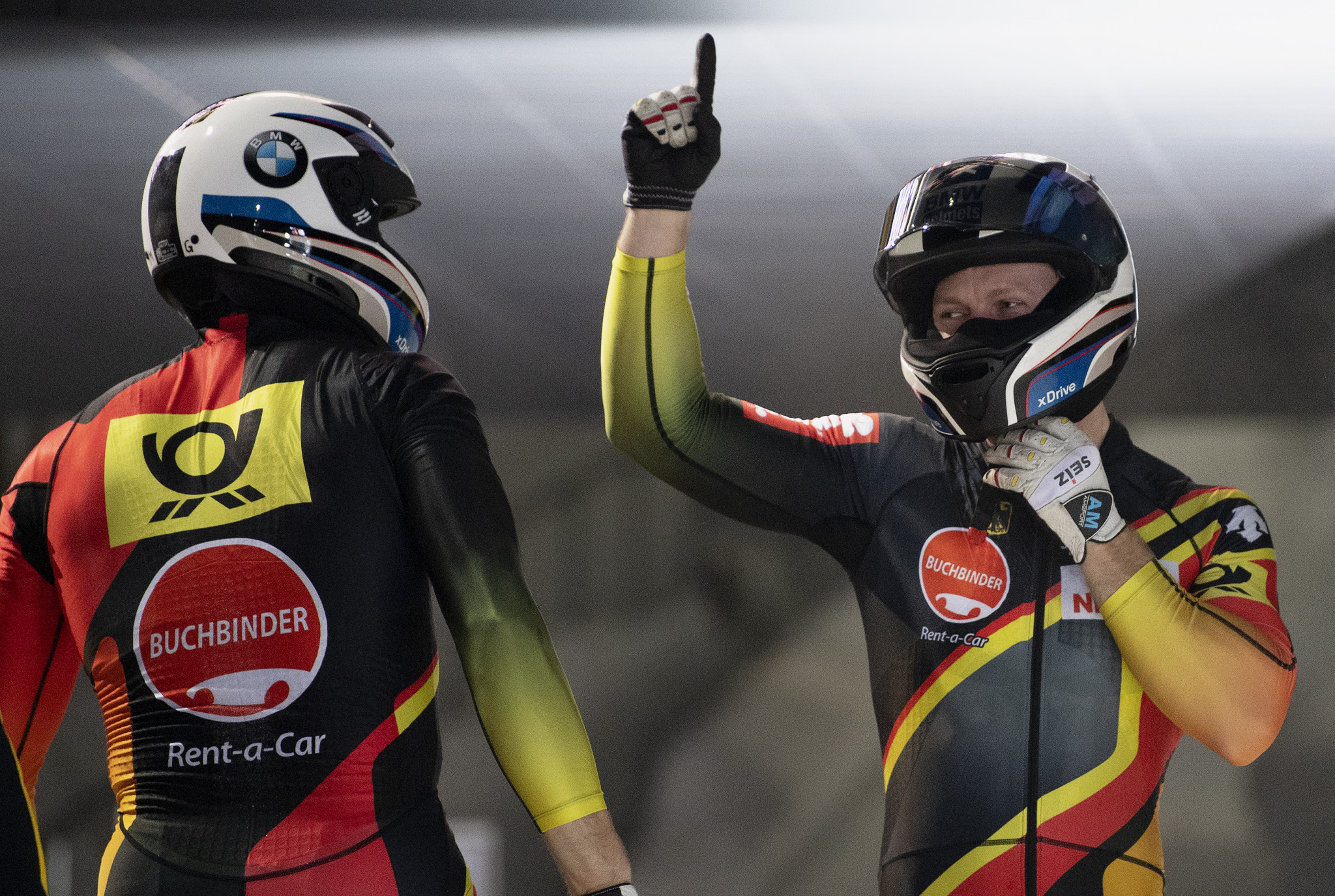 The International Luge Federation (FIL) has announced that its 2021 World Championships are now scheduled to take place in Königssee in Germany after Whistler in Canada was unable to host the event.

New dates of between January 29 and 31 have also been set for the event which is due to be the 50th edition of the World Championships.

Initially, the Championships were set to be held in Whistler from February 5 to 7 at the Whistler Sliding Centre.

The FIL Executive Board and the Canadian Luge Association agreed to cancel the competition during a video conference call earlier this month, however.

This decision was made following COVID-19 guidance from Canadian medical and Government leaders.

Continued travel restrictions into Canada due to the coronavirus pandemic were cited as a key reason for the decision, with a 14-day quarantine currently required upon entry to the country.

Königssee has held the World Championships on six occasions to date, with the first coming in 1969 when it was part of West Germany.

It first held the event as part of a united Germany in 1999, and last held the competition in 2016 when home favourites Felix Loch and Natalie Geisenberger won the men's and women's singles titles.

Men's doubles pair Tobias Wendl and Tobias Arlt ensured that another title went to Germany at that edition, and they also joined Loch and Geisenberger to win gold in the team relay.

Only one world title would not end up in the hands of a German after Geisenberger finished second in the women's sprint behind Switzerland's Martina Kocher.