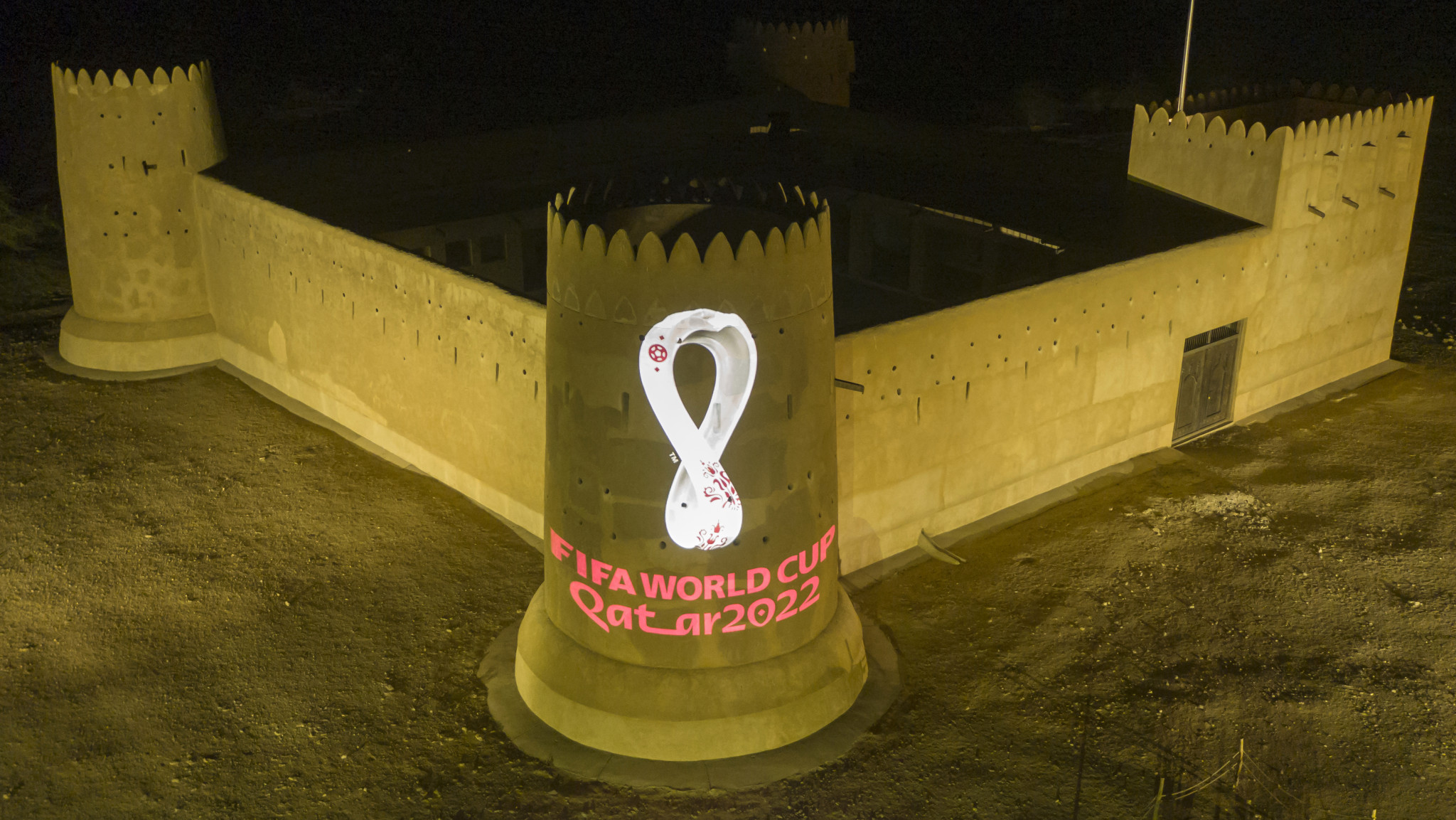 The first regional sponsor of the Qatar 2022 FIFA World Cup has been announced.

The company held the titles of National Supporter and Official Logistics Provider for last year's the FIFA Club World Cup, which was played in Qatar.

It will offer logistics and supply-chain services to the 2022 FIFA World Cup as part of the new deal.

"Logistics are critical to an event as large and complex as the FIFA World Cup, so having GWC on board as a Regional Supporter and the Official Logistics Provider for the tournament will provide FIFA and its commercial affiliates with crucial support and expertise in logistics and supply-chain management, which will ensure a smooth and efficient delivery of the competition," FIFA's outgoing chief commercial officer Simon Thomas said.

"Today marks a landmark achievement in the history of GWC as we are entrusted to deliver the logistical requirements for the FIFA World Cup 2022, and today we become a trusted player in the journey towards 2022, proudly doing our part in actualising another milestone of Qatar’s vision," he said.

"We enter this agreement with confidence that we will showcase the world-class sporting and logistics infrastructure that Qatar has developed over the years, while embodying the values of sportsmanship and encouraging active engagement of football enthusiasts and wider audiences."

The 2022 World Cup is due to run from November 21 to December 18 - taking place in the middle of most European seasons and away from the tournament's usual window of June and July.

That, along with criticism for Qatar's record on human rights and the treatment of migrant workers building stadiums to be used during the tournament, have been two of the biggest talking points in the run-up to the World Cup.

The Middle East has never before hosted the FIFA World Cup and Asia has only done so once before, when Japan and South Korea co-hosted in 2002.

The Qatari national team has never before qualified for the World Cup, but will do so in 2022 by virtue of being hosts.

Qatar are the reigning Asian champions.

Qualifying for the 2022 World Cup has been hit by delays related to the coronavirus pandemic.