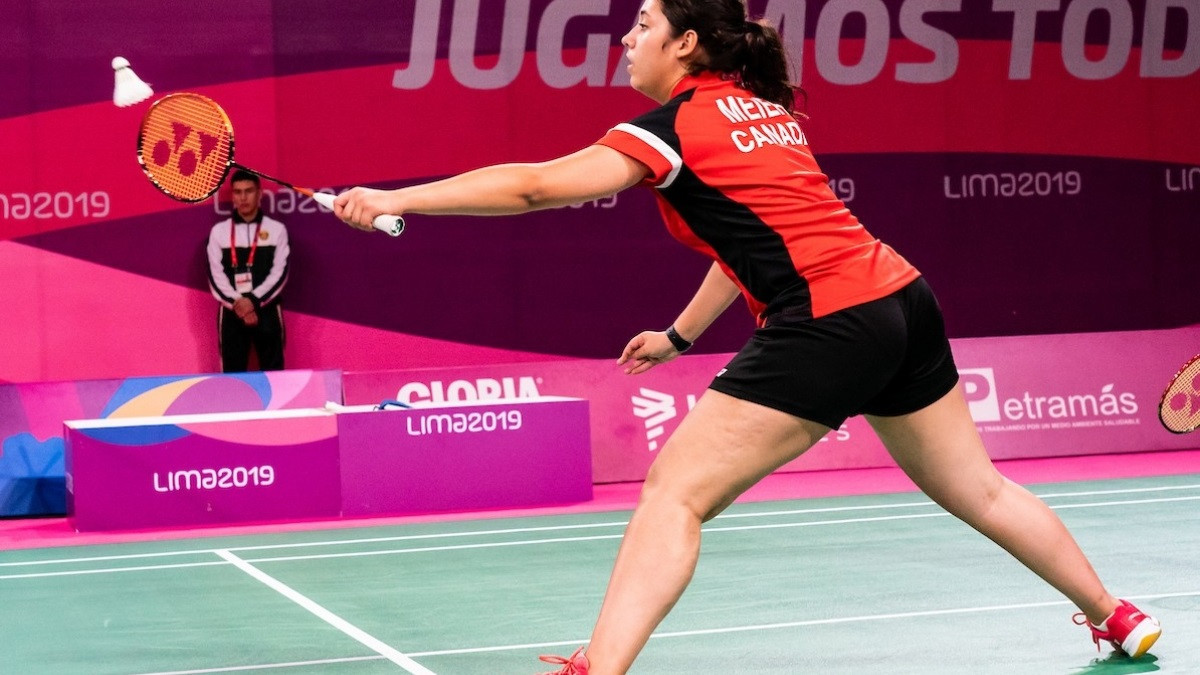 Double Parapan American Games badminton medallist Olivia Meier is among 13 Canadian Para-athletes who will each receive CAN10,000 ($7,500/£6,000/€6,500) in funding for the next year from Petro-Canada.

Fuelling Athlete and Coaching Excellence (FACE) grants are awarded to athletes who are striving to represent Canada at a future Olympic and Paralympic Games but do not yet qualify for Government funding.

With half of the funds going to the athletes and the rest to coaches, the money is used on expenses related to training, equipment, coach education and travelling to competition.

Meier, 20, secures the FACE grant after winning gold in mixed doubles with Pascal Lapointe and silver in women’s singles at the 2019 Parapan American Games in Peruvian capital Lima.

It was the sport’s debut at the Games and it will also be on the Paralympic programme for the first time at Tokyo 2020.

The other recipients include Para-canoeist Mike Trauner and Para-athlete Charlotte Bolton, who were discovered at a 2017 Paralympian Search event hosted by the Canadian Paralympic Committee (CPC) in Toronto.

Trauner lost both his legs while deployed in Afghanistan in 2008.

Teenager swimmers Clémence Paré and Jacob Brayshaw also made their multi-sport Games debuts at Lima 2019, and have earned FACE grants.

Trevor Hirschfield, co-captain of the national wheelchair rugby team, is a recipient of the FACE grant but as a coach, having worked with rising star Brandon Perger.

According to CPC, more than 3,000 Canadian athletes and their coaches have received more than CAN11 million ($8.25 million/£6.5 million/€7 million) in financial support through FACE grants since 1988.