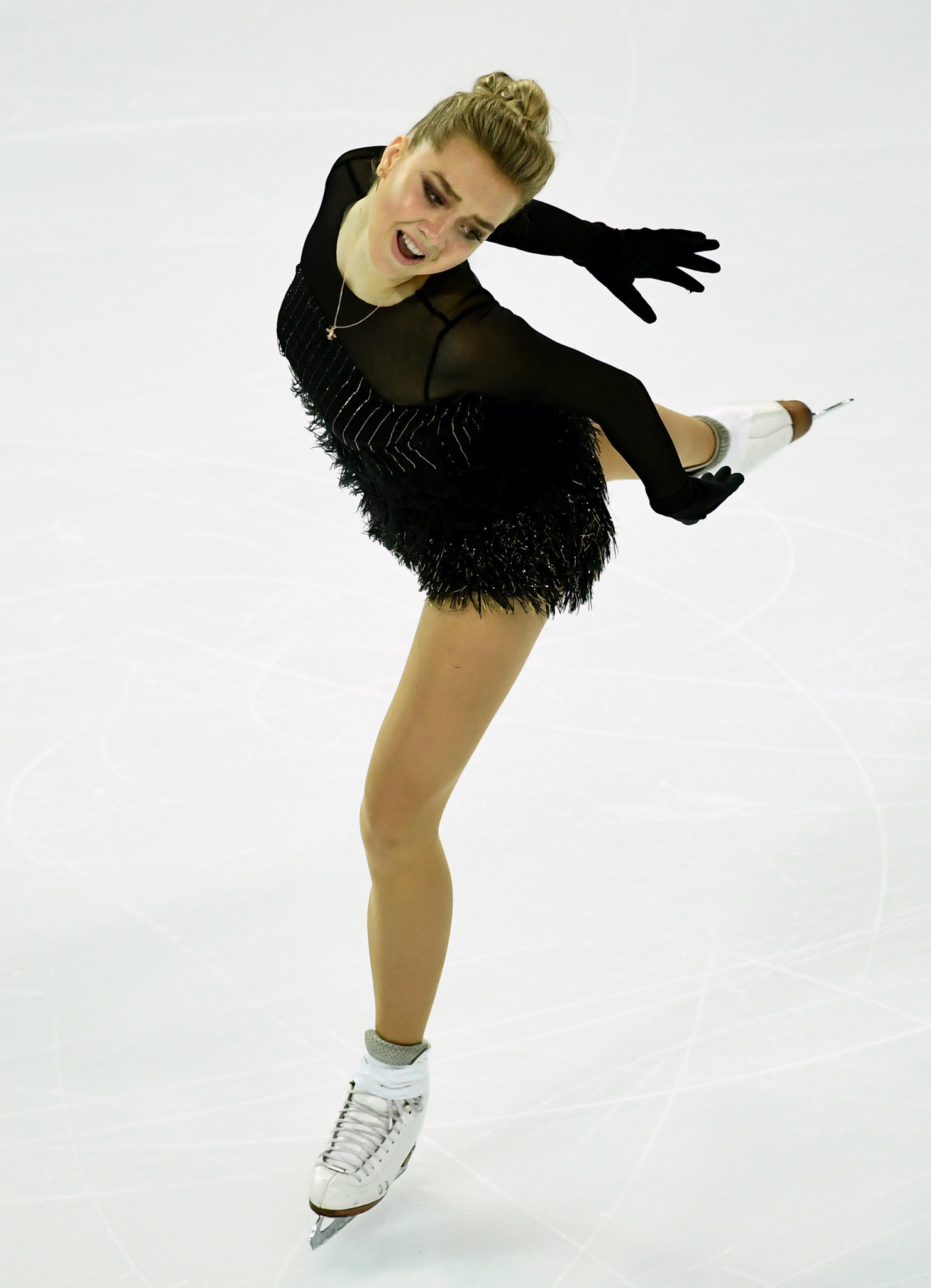 Russia's Elena Radionova has called time on her figure skating career at the age of 21 – but she has promised to remain in the sport.

Radionova, who clinched a bronze medal at the 2015 World Championships in Shanghai in China, broke the news of her retirement with a post on Instagram.

The 2015 Russian national champion, who last competed on the ice in October 2018 conceded it was "time to move on".

But she said she was now looking forward to passing on her experience to the "younger generation".

"Now I am finally ready to say what I have not dared to say for so long," said Radionova on Instagram.

"Perhaps for some it will not be news, but still I want to say it officially.

"I am ending my sports career. The time has come when you need to open a new page in life.

"I want to express my deep gratitude to my fans and people who supported me.

"Also say thanks to my coaches, choreographers and people who worked with me. Thanks for making me. Without you, I would not have achieved such results.

"Thanks to my parents who supported and believed in me.

"Many thanks to everyone.

"Figure skating will forever remain in my heart.

"This is how I lived. It taught me how to cope with difficulties, gave me willpower, exciting emotions and invaluable experience.

"I miss our entire big ice skating family. It was an unrealistically cool time that I will remember only with love and awe.

"Finally, it's time to move on, to conquer new heights that will be no less interesting. I promise not to move away from figure skating. Now I will appear in a new role for me. I really want to share my rich experience with the younger generation.

"I am discovering a new chapter in my life, which will be no less exciting and interesting."

Radionova won gold at the World Junior Championships in 2013 and 2014 before making an impact on the senior stage.

A gold at the 2017 Winter Universiade followed for Radionova but her dreams of securing a place at the 2018 Winter Olympic Games were dashed.