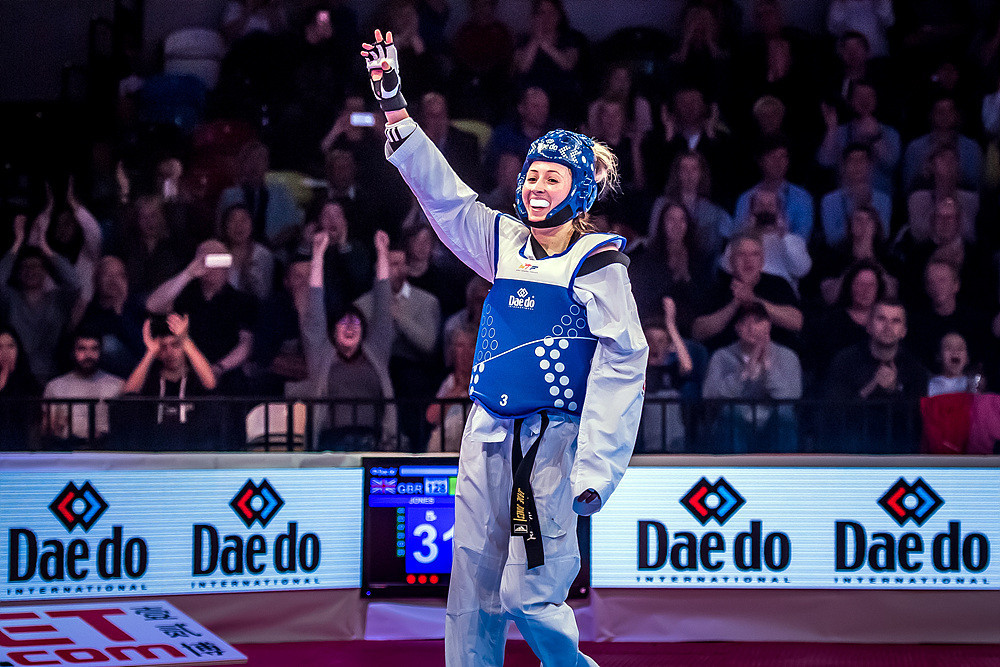 GB Taekwondo has announced a continuation of its partnership with meal preparation delivery service Gymology, who will work with the governing body for the postponed Tokyo 2020 Olympics.

Due to the COVID-19 pandemic, the Tokyo Games were pushed back one year to 2021, with the new agreement covering next year too.

The partnership will see British taekwondo stars such as two-time Olympic champion Jade Jones and three-time European champion Lauren Williams using the Gymology range for its meals - which are designed to be healthy for athletes.

"Designed by athletes and prepared by chefs, Gymology plans to cater to busy lifestyles by delivery straight to the door," reads a Gymology statement.

These meals will be sent to development athletes regularly at the Manchester training camps, where the team is based.

GB Taekwondo's "World Class Performance" programme consists of up to 22 athletes living in the city and training at the GB Taekwondo National Training Centre.

"In taekwondo it's really important that the athletes maintain their weight and having meals prepared really helps with this," said James Anderson, the director at Gymology.

"We know training can be really tough and it's hard to come home and start thinking about preparing the right food when tired and hungry."

Deliveries of the meal plans are twice a week on Sundays and Wednesdays and are left in temperature-controlled packaging to keep meals cool.

"In a weight governed combat sport it is essential that our athletes receive the very best nutrition on a daily basis and Gymology can help provide this in a hassle-free way allowing our athletes the luxury of focusing on their training, competition and recovery," said Matt Archibald, chief executive of GB Taekwondo.

"We wanted a partner that we could rely on, that could provide tasty food for our athletes that they will enjoy eating."

At Tokyo 2020, Jones will look to become the first three-time Olympic taekwondo champion, but a silver medal could still make her the most successful taekwondo Olympian in history.

She currently sits with two gold medals alongside five other two-time champions.

Britain currently has five athletes qualified for the Games in the sport with these being Jones, Williams, Bradly Sinden, Mahama Cho and Bianca Walkden.