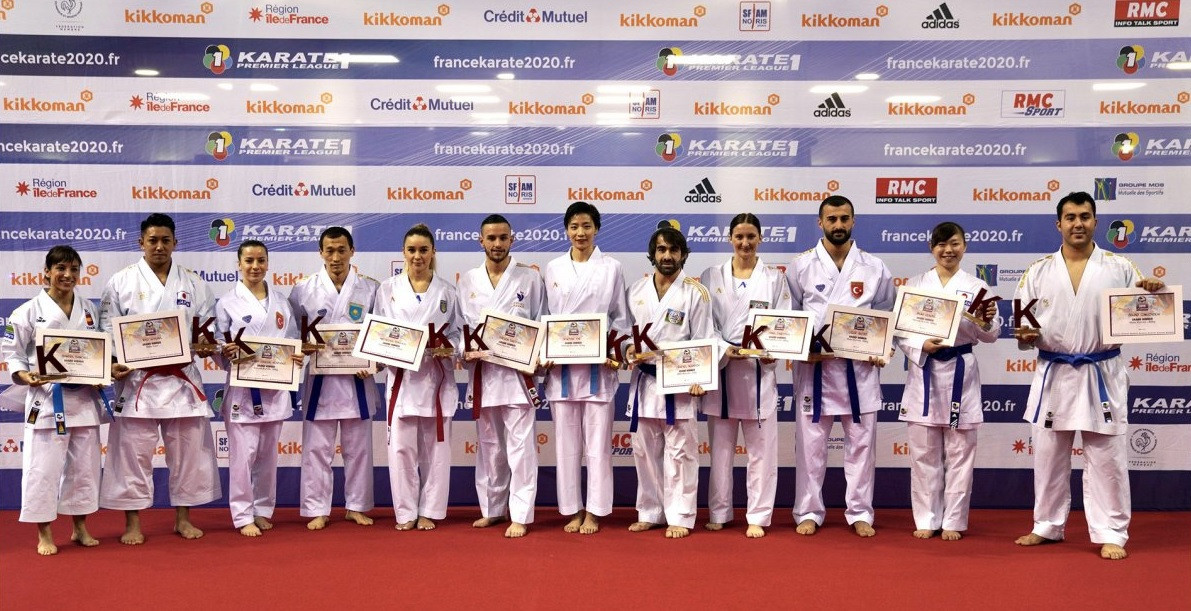 Grand winners will not be crowned in any category contested as part of the World Karate Federation's (WKF) Karate 1-Premier League circuit this year following the cancellation of several events due to the coronavirus pandemic.

The WKF said the 2020 and 2021 seasons will be merged into one, with grand winners to be announced late next year based on their results over the two campaigns.

Prize money will also be accumulated.

Karate's worldwide governing body awards the grand winner prize to the athlete which finishes top of the standings in each of the 12 disciplines.

The 2020-2021 winners will either be crowned during the last event of next season in Moscow or the opening competition of the 2022 campaign at a venue to be decided.

This year's Karate 1-Premier League events in Rabat and Madrid were cancelled, while the tournament scheduled for Moscow had been postponed in July.

"We believe that the postponement of the proclamation of the Grand Winners award to 2021 represents the best decision to safeguard the athletes’ interest, the notoriety of the award, and the reputation of our organisation," the WKF said in a statement.