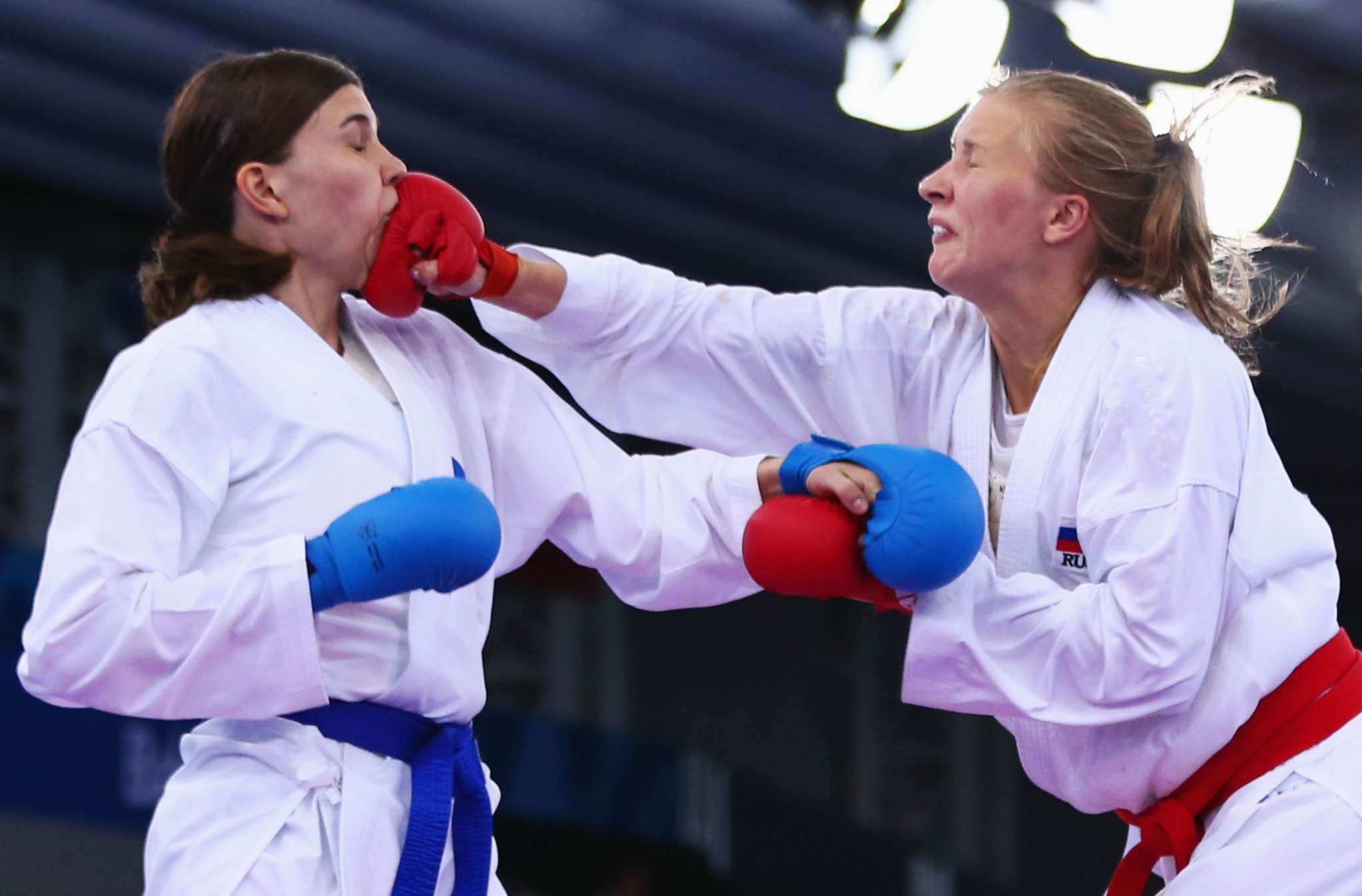 World Karate Federation (WKF) President Antonio Espinós has claimed the sport will be a "remarkable asset" to the European Games after provisionally keeping its place on the programme.

Karate has appeared at both editions of the Games which have been held to date – Baku 2015 and Minsk 2019.

The European Olympic Committees (EOC) earlier this month included both kumite and kata karate on the preliminary list of sports for the 2023 event, which is due to be held in Krakow-Małopolska in Poland.

"We are pleased to be included in the sports programme of the 2023 European Games," said Espinós, who is also the European Karate Federation President.

"We are fully committed to making the European Games a success, as we have done in the two previous editions of the event.

"We are convinced that karate can be a remarkable asset to the 2023 European Games in Krakow-Malopolska, and we can't wait to start working alongside the Organising Committee and the Polish Karate Union led by Pawel Poltorzecki to showcase all the values of our sport there.

"We are delighted to continue our association with the EOC, and we hope to continue bringing a great added value to the organisation in years to come."

Ninety-six athletes from 38 countries participated in karate at Minsk 2019, with 23 nations winning medals.

The list of sports announced for Krakow-Małopolska 2023 this month notably included both summer ski jumping and mountain running.

Karate is preparing to make its Olympic debut at the Tokyo 2020 Games, which have been postponed to next year due to the COVID-19 pandemic.

However, the sport has not been included for Paris 2024.