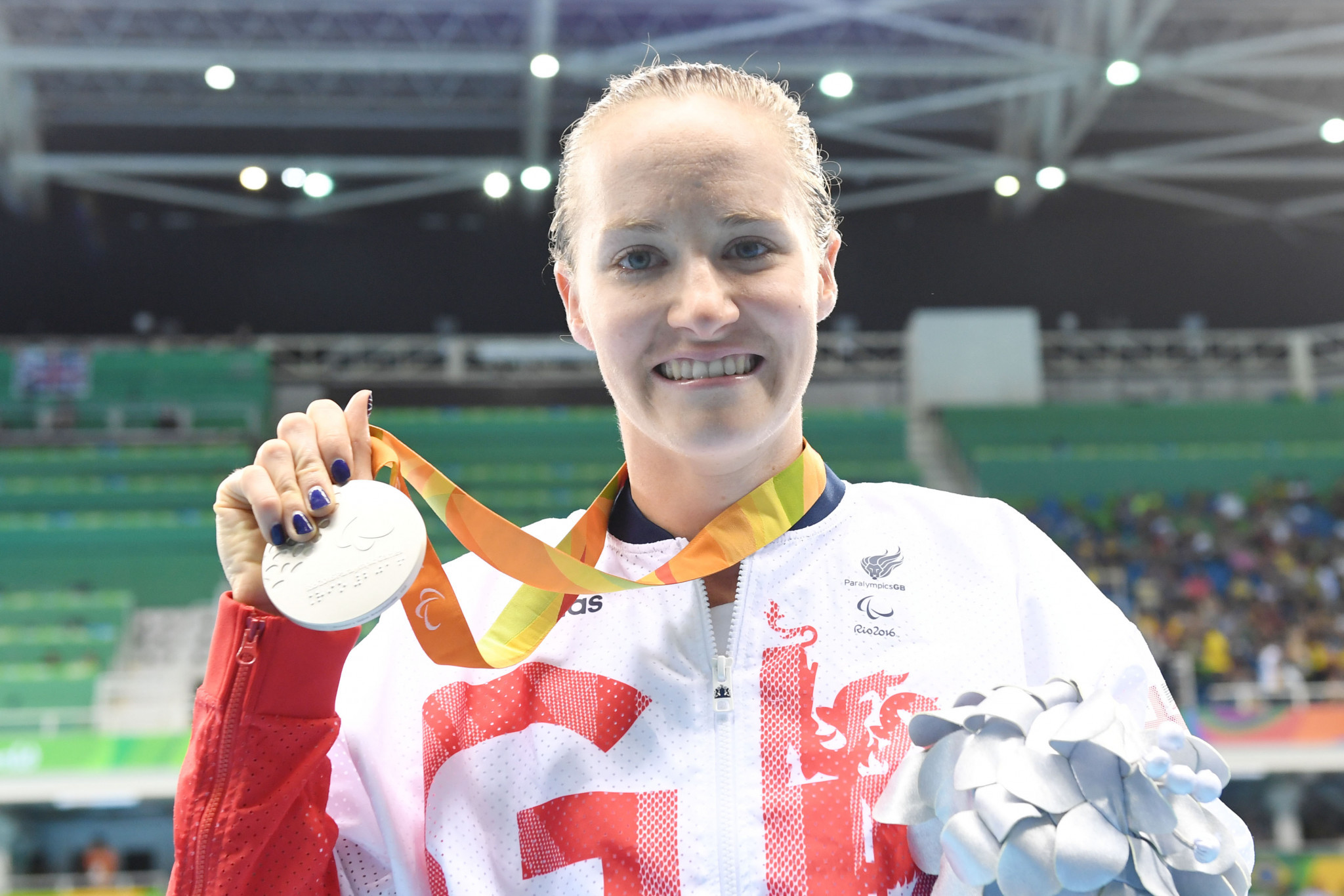 The Briton is set to compete in Paratriathlon at next year's Paralympic Games in the Japanese capital, having switched sports after Rio 2016.

She had earned gold in the 4x100metres medley relay in Brazil, having also claimed silver in the women's 100m breaststroke SB8.

As part of the partnership, Cashmore will use Incus's Nova device, which is worn on the spine and tracks metrics such as strokes, breaths and kicks.

"Incus are a brilliant and fun team to work with," she said.

"The data I’m collecting from training with the device is helping me to build a clearer picture of what my body is doing underwater.

"I can’t wait to put the running data to use in the new update, to help me in the build up towards Tokyo 2021."

After switching to triathlon, she made her mark in the sport by becoming the International Triathlon Union World Champion in the PTS5 classification.

"Partnering with Claire is really exciting for us here at Incus, we can’t wait to see what gains she’ll make after using the Nova for a solid winter of training ahead of the biggest race of her triathlon career in 2021," said INCUS Performance sales and marketing lead James Purnell.

"Not only is she a great athlete, but she’s a bubbly and fun personality and we’re incredibly happy to have her as part of the team."

The Tokyo 2020 Paralympics have been rescheduled to August 24 to September 5 2021 as a result of the COVID-19 pandemic.