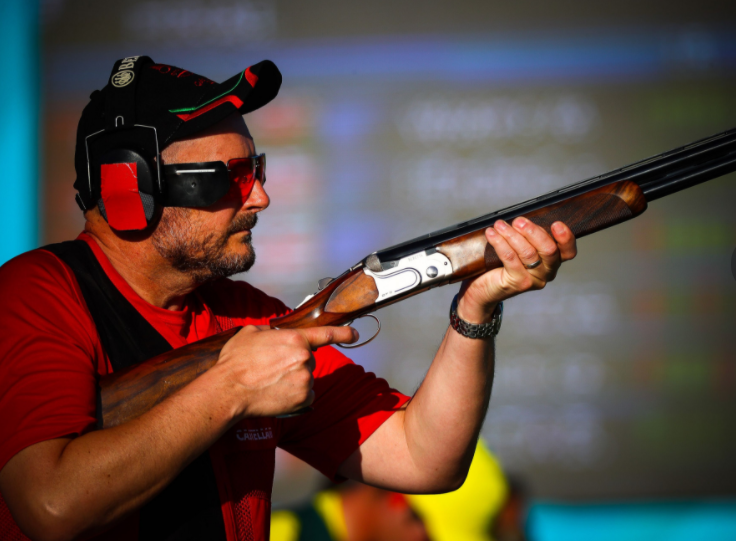 Shooting events will not be included in the Commonwealth Games if Hamilton’s bid to stage the 2026 edition proves successful in its current form.

Hamilton 2026 Bid Committee chairman Louis Frapporti confirmed during a Virtual Community Forum that shooting, which is also controversially not officially part of the Birmingham 2022 programme, was not part of the proposal.

"At present I don’t believe that shooting is a part of these Games," he said.

Government approval had already been obtained for Hamilton to stage the Games in 2030, marking the centenary of its hosting of the first edition in 1930.

But the Ontario city switched its attention to the 2026 event following a request from the CGF.

Hamilton 2026 and CGF officials have claimed staging the Games four years earlier than initially planned will bring economic stimulus to a region suffering financially due to the coronavirus pandemic.

Although the CGF is currently dealing exclusively with Hamilton over the staging of the 2026 Games, interest in the hosting has also been expressed by the Indian Olympic Association (IOA), along with the city of Shah Alam in Malaysia.

"The entire purpose of putting this event on as a social impact initiative was to reduce costs," Frapporti said.

"The question of what will ultimately be involved in the final sports programme is something that will have to be ascertained fully and finally as the process evolves, depending upon the appetite of the City, other municipalities, the Federal and Provincial Government and the private sector to financially support the inclusion of other sports.

"Because at the end of the day we understand that the overriding concern is cost and risk - and in all regards all of us are working very hard to be as inclusive to as many sports as possible, but also trying to balance the cost associated with the delivery of those events in 2026."

Hamilton 2026 Bid Committee President PJ Mercanti said on the Forum broadcast: "When we presented our 2030 Games plan, our capital budget was coming in at CAD$550 million (£322 million/$413million/€352 million) and in the delivery of a new proposed capital plan for 2026 we were able to cut out CAD$300 million (£176 million/$224 million/€193 million) on capital projects, and we have a current optimised project plan coming in at just under CAD$250 million (£146 million/$188 million/€160 million) of total capital investments."

He said using existing regional facilities could see that budget reduced further to around CAD$175 million (£102 million/$131 million/€112 million), adding: "We believe that would be amongst the most cost-effective capital plans in the Games' recent history."

The news that shooting is set to miss out for a second consecutive Commonwealth Games will be viewed with concern by all those anxious to retain in the Games a sport which has been included at every staging since Kingston in 1966 - with the exception of Edinburgh 1970.

The announcement in January 2018 that shooting would not feature in the 2022 Birmingham Games because of a lack of local facilities caused a furore, and later that year an International Shooting Sport Federation delegation including the President Vladimir Lisin visited Birmingham to discuss arrangements with Games officials.

Shooting’s exclusion, along with that of archery, was confirmed by the CGF on August 13 last year.

In January of this year the IOA proposed hosting Archery and Shooting Championships at Chandigarh, with results being added to the Birmingham 2020 medals table - a proposal later approved by the CGF.