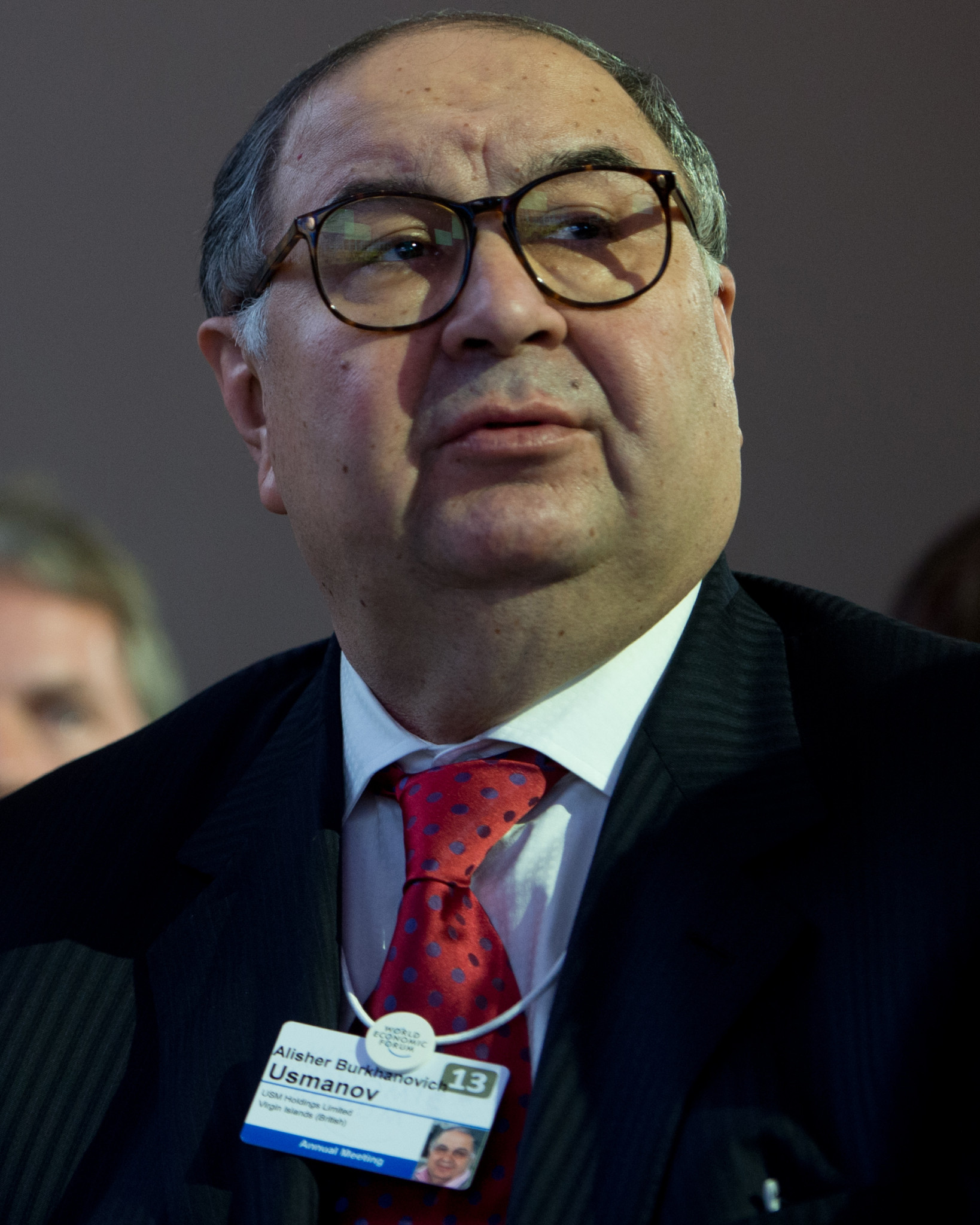 Alisher Usmanov will remain as the President of the International Fencing Federation (FIE) until at least November 2021 after an Elective Congress due to be held in Moscow next month was cancelled because of COVID-19, it has been reported.

Erika Aze, a member of the FIE Executive Committee, revealed to Russia’s official state news agency TASS that the Congress, due to take place on November 28, had been postponed until 2021.

"Alisher Usmanov will continue to lead the Federation until the elections take place," Aze told TASS.

The delay is unlikely to make any difference as when the Congress does take place Usmanov is expected to be re-elected unopposed for a fourth term as FIE President.

The 67-year-old Russian oligarch, whose personal fortune is estimated by Forbes to be nearly $12 billion (£9 billion/€10 billion), was first elected in 2008 when he beat the incumbent René Roch, of France, by 66 votes to 61.

Usmanov has shown great generosity to the sport he practised throughout his time in the top job.

With those Games postponed by a year, that CHF15 million payment will not now materialise, all else being equal, until around September 2021.

Usmanov is the latest head of a Summer Olympic International Federation to have been granted an extension to their term due to COVID-19.

Other sports to have postponed elections due this year include the International Hockey Federation, led by India’s Narinder Batra, and the International Modern Pentathlon Union, whose President is Germany’s Klaus Schormann.

World Sailing and the International Boxing Association, however, both plan to hold elections this year as scheduled on virtual platforms.

World Triathlon and United World Wrestling are also due to have Elective Congresses this year but have so far not announced whether they will be held remotely or postponed until next year.