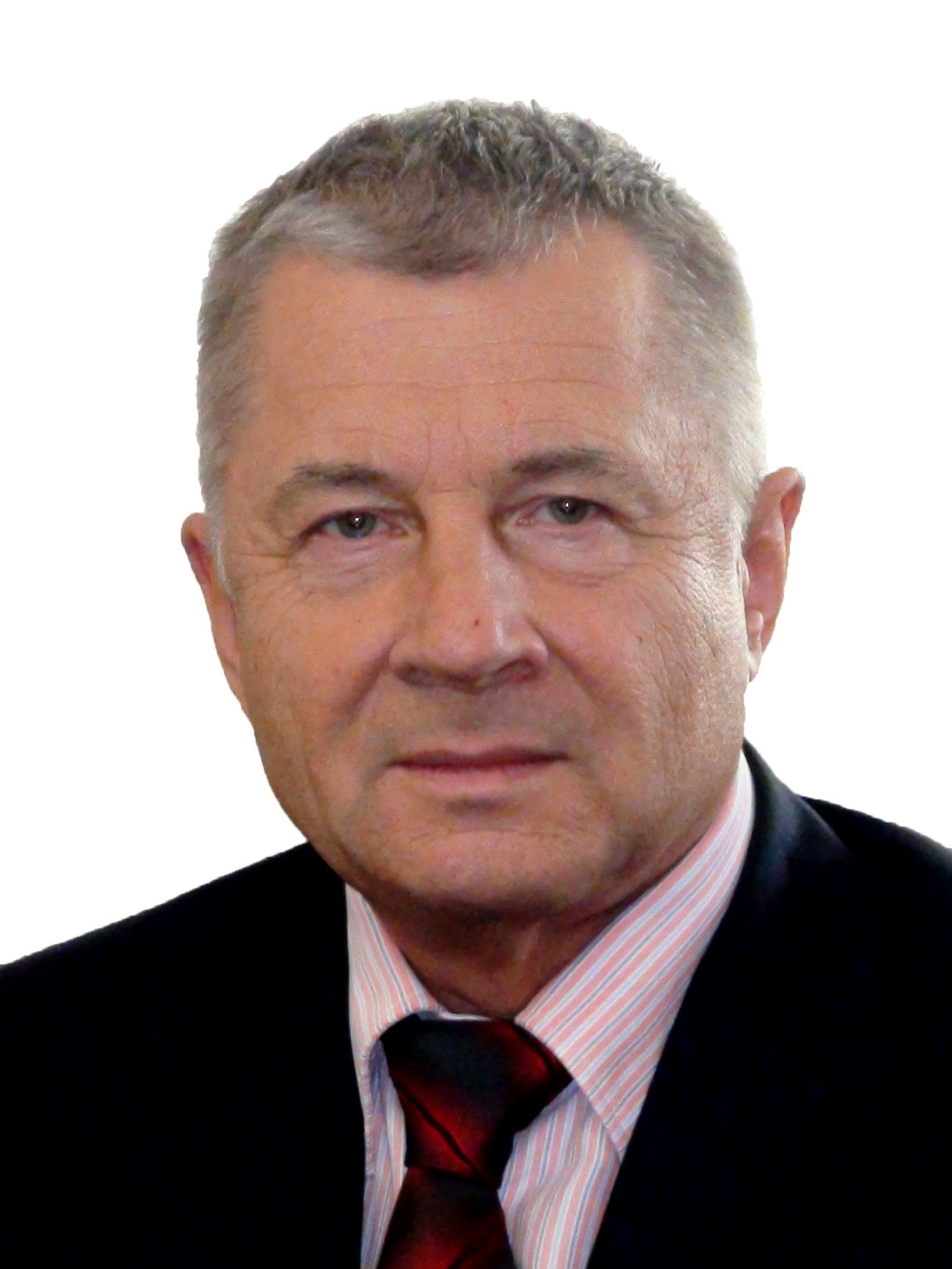 Anatoly Terekhov has been  re-elected as President of the Russian Taekwondo Union.

It extends his long period as head of the national governing body having first been elected to the post in December 2009.

Terekhov was the only candidate and was re-elected unanimously.

Terekhov is also a member of the ruling World Taekwondo Council having been elected for a four-year term in 2017.

Since making its Olympic debut at Sydney 2000, Russia has won four medals but is still seeking its first gold.

At Rio 2016, Alexey Denisenko won a silver medal in the men's under-68 kilograms, losing in the final to Jordan's Ahmad Abughaush.

That ended a 12-year drought without a medal after Russia had won a silver at Sydney 2000 when Natalia Ivanova took the silver in the women's over-67kg after being defeated in the final by China's Chen Zhong.

Before Tokyo 2020 was postponed and re-arranged until next year, two Russian fighters had qualified to compete at the Olympic Games.

Vladislav Larin had qualified in the over-80kg category and Maxim Khramtsov in the under-80kg.