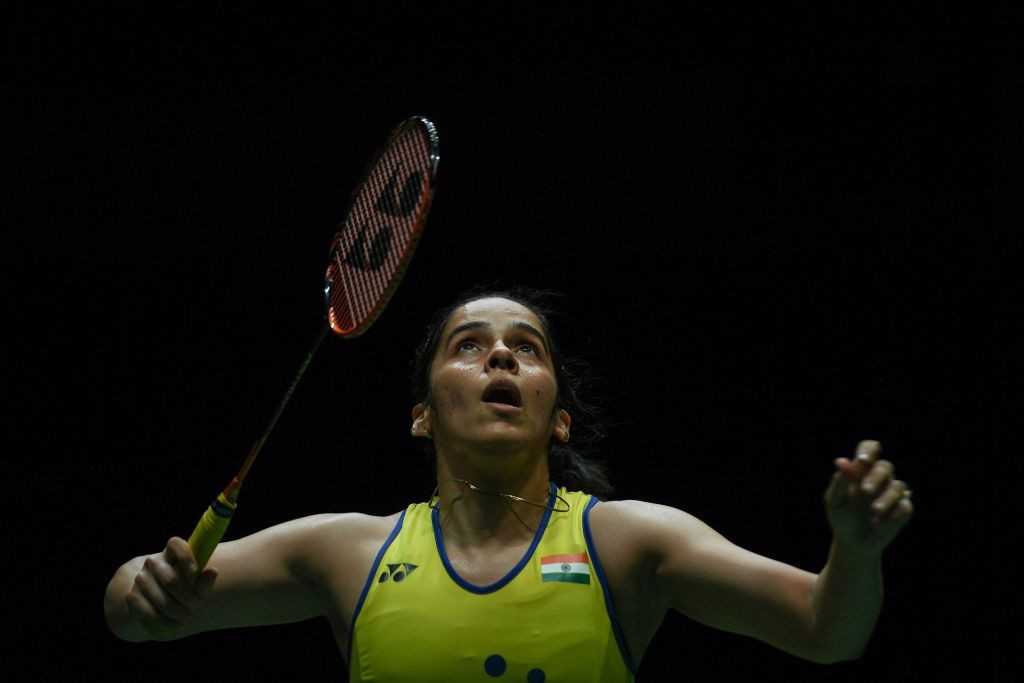 Former world number one Saina Nehwal of India is among the latest players to withdraw from next week's Badminton World Federation (BWF) Denmark Open.

Olympic bronze medallist Nehwal told the Press Trust of India she would not resume her season until the Asian leg of the BWF World Tour in January.

Nehwal's husband Parupalli Kashyap, the world number 24, has also decided to skip the Denmark Open in Odense, which begins on Tuesday (October 13).

The withdrawals from the Indian duo come after as many as 15 Japanese players, including men's singles world number one Kento Momota, reportedly pulled out of the event because of concerns over the rise of COVID-19 cases in Europe.

"I withdrew from Denmark Open," Nehwal told the PTI.

"I decided that I will start the season from January only with the Asian tour."

Kashyap, who won the men's singles gold medal at the 2014 Commonwealth Games in Glasgow, told the PTI travelling to Denmark was "not worth the risk" amid the coronavirus pandemic.

"It is better to start the season afresh participating in the Asia leg from January," he added.

The Denmark Open is due to be the first event staged on the BWF World Tour since the coronavirus pandemic ground sport across the world to a halt.

The competition in the Danish city is set to precede three back-to-back World Tour events in Bangkok, including the season-ending Finals, as part of the BWF's plans to restart its international competitions following the lengthy coronavirus-enforced stoppage.

The first event in the Thai capital – Asia Open I – has been confirmed for January 12 to 17, with the second tournament following from January 19 to 24.

The BWF World Tour Finals are then scheduled to take place from January 27 to 31.

All events will be played under a series of strict COVID-19 guidelines designed to protect players and other participants.