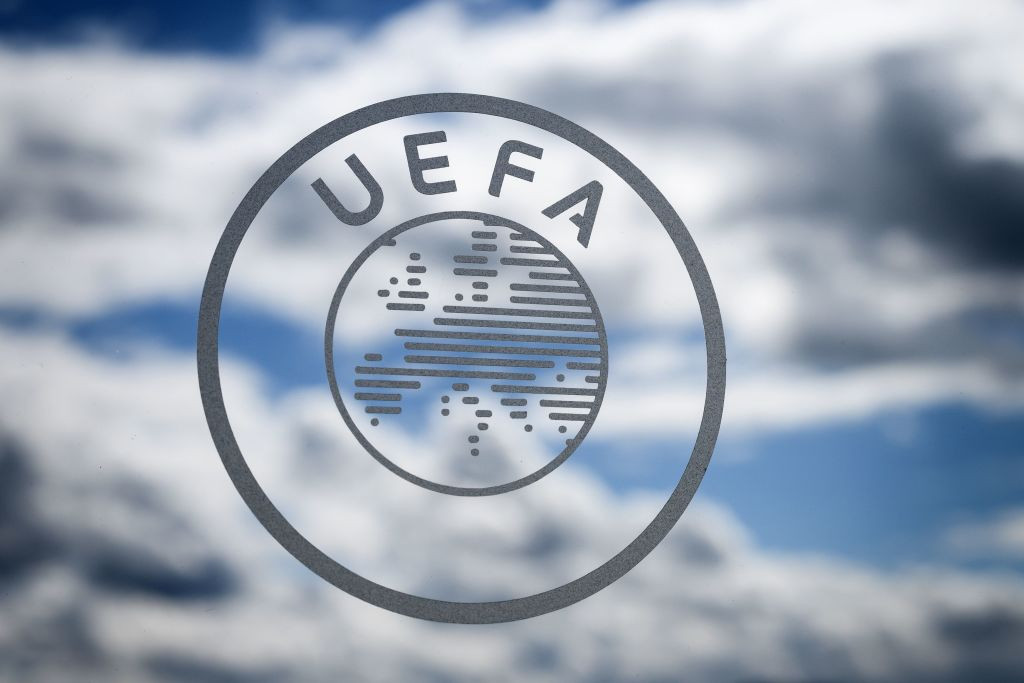 UEFA has moved upcoming Nations League matches in Armenia and Azerbaijan to neutral venues following an escalation in the conflict between the two countries over the disputed Nagorno-Karabakh territory.

European football's governing body said Armenia's home match against Georgia on Sunday (October 11) will be staged in Poland and Azerbaijan's encounter with Cyprus on Tuesday (October 13) will be held in Albania.

A friendly between Armenia and Albania, which had been due to take place in Yerevan today, has also been cancelled.

UEFA made the decision "having assessed the situation in Armenia and Azerbaijan further to the latest developments in both countries", it said in a statement.

Clashes between Armenia and Azerbaijan have escalated since they broke out on September 27.

Much of the fighting has come in the separatist territory of Nagorno-Karabakh, an ethnic Armenian enclave inside Azerbaijan that is also known as Artsakh.

Azerbaijan claimed this week that its second-largest city, Ganja, had been attacked by Armenian missiles.

In response, Armenia accused Azerbaijan of firing missiles into the capital of the disputed territory.

The fighting, which has come despite widespread calls from the likes of Russia and the United States for a ceasefire, is thought to have resulted in the deaths of at least 300 people.

Both sides have accused each other of taking the conflict beyond the Nagorno-Karabakh area.

Nagorno-Karabakh is inside Azerbaijan but has been under the control of ethnic Armenian forces backed by Armenia since 1994.

It has been the subject of a longstanding conflict between the two nations, with several flare-ups in recent years.