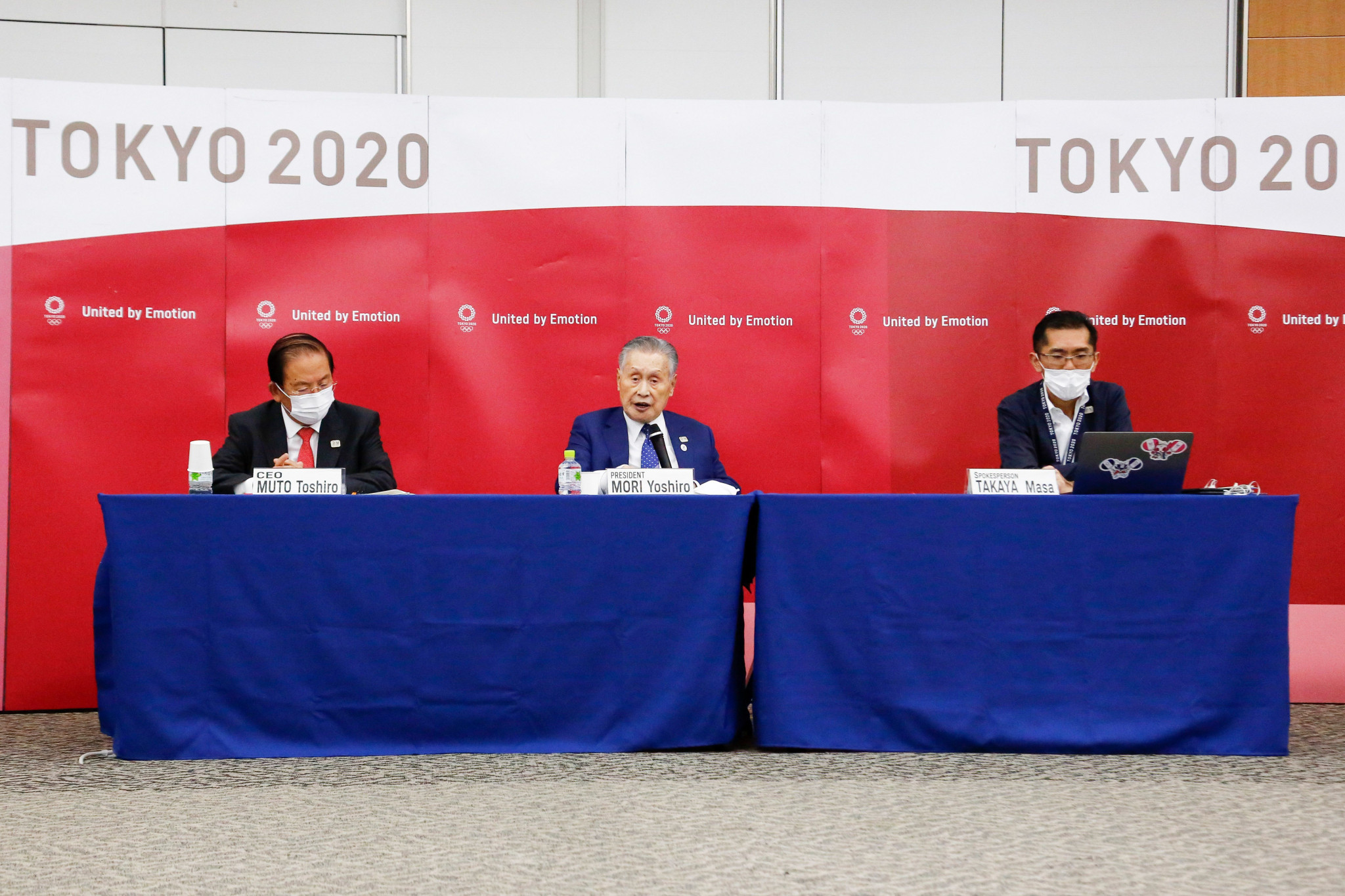 Tokyo 2020 has claimed simplification measures will help to save $280 million (£217 million/€238 million) in a presentation to the International Olympic Committee (IOC) Executive Board today.

A reduction in the number of officials at the Games by 10 to 15 per cent was suggested, which would also mean less money spent on food, drink and transportation, as part of a package of cost-reduction proposals.

Infrastructure reforms that will reduce the amount of lighting and additional temporary power supplies for venues were also included.

The elimination of ceremonies at the Athletes' Village and prior to the Opening Ceremony were additionally suggested.

Decoration of venues is set to be reduced by 30 to 40 per cent.

The streamlining of transport services, adjusting spectator activities at competition venues and hosting a number of pre-Games meetings online were also among measures announced.

Tokyo 2020 said it thanked the IOC, International Paralympic Committee (IPC) and stakeholders for their collaboration over the simplification measures.

The simplification measures have been dubbed the "Tokyo Model" by Tokyo 2020 and the IOC, with suggestions future host countries can learn from the cost-cutting steps.

Tokyo 2020 says the simplification efforts will continue until the opening of the Games.

A fifth version of the Tokyo 2020 budget is now expected to be made at the end of this year.

This should include Tokyo 2020 assessing both the total additional costs associated with the postponement and costs of the COVID-19 countermeasures.

Tokyo 2020 also said it has been approved revisions of the Host City Contract, which were required following the postponement.

The three contract parties in Japan have now submitted their signatures to the IOC.

IOC President Thomas Bach said today that the organisation was optimistic over vaccines and rapid testing for coronavirus, offering an upbeat view that international fans may potentially be able to attend next year's Games.

No deadline has been set to decide on whether the Games can take place with spectators.

Bach referenced recent World Championships held in cycling and triathlon, as well as the return of spectators to sporting events in Japan under restrictions in recent months.

"We are working on the basis of course there will be international spectators," Bach said.

“What we do not know is if we can fill stadia to full capacity or if other measures would have to be applied."

Bach said the Opening Ceremony of the Games will be held, but acknowledged the artistic director may have to adjust the Ceremony to reflect the coronavirus crisis and tone.