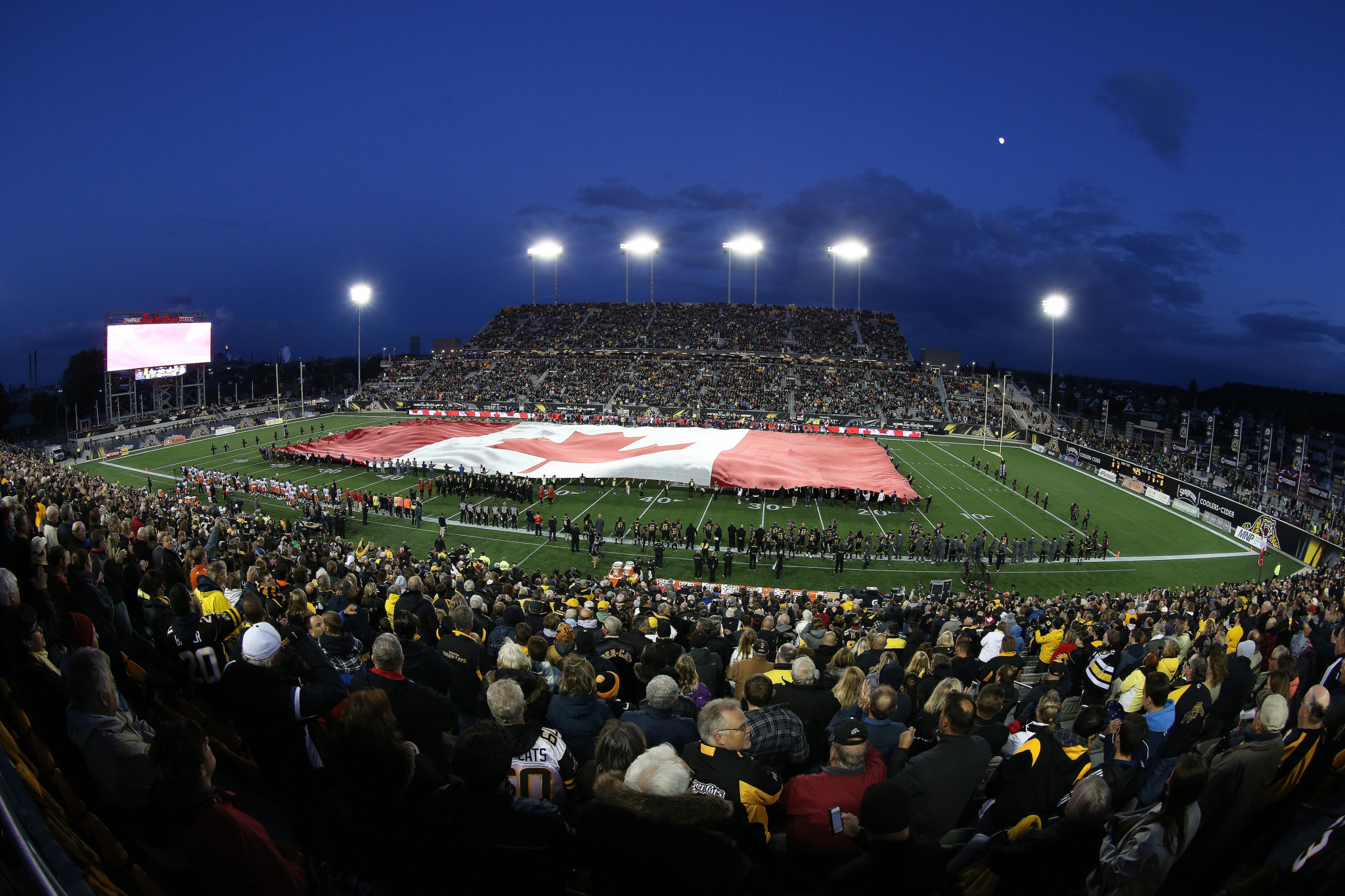 The Hamilton Bid Committee is "hopeful and optimistic" that staging the Commonwealth Games in 2026 remains a possibility, despite the office of the Ontario Premier encouraging the organisation to instead pursue hosting the event at a later date.

Bid Committee chair Louis Frapporti, and Hamilton officials, including Mayor Fred Eisenberger, met with Ontario Premier Doug Ford yesterday following comments from Hamilton Member of Provincial Parliament Donna Skelly which suggested there would be no backing for the 2026 bid from the Provincial Government.

Hamilton 2026 President PJ Mercanti told the Bill Kelly Show that the group had been "taken aback" by the remarks made by Skelly, who suggested Toronto hosting matches during the 2026 FIFA World Cup made it impossible to put on the Commonwealth Games in Ontario in the same year.

That meeting, Mercanti said, was "productive and constructive".

Mercanti claimed his understanding was that "nothing is definitively off the table", but the lack of support for the bid in 2026 from the Ontario Premier is a serious blow.

"The Premier and the Government’s current focus is on COVID-19 and ensuring Ontario comes out of the global pandemic supporting the people and small businesses that make our province the economic engine of Canada," Ivana Yelich, the Premier's spokesperson, said in a statement.

"We encourage the City and bid group to consider pursuing this opportunity in Hamilton in 2027 or beyond and would entertain those discussions with the parties involved."

Officials from Hamilton 2026 insist they can meet much of the cost of hosting the Games using finds from outside investors, but the group would likely need support from Ontario and the Canadian Government in providing services such as security to be able to progress.

Provincial concerns over costs are "premature" as Hamilton 2026 has not yet presented a budget to the Ontario Government, Mercanti said, and he also underlined that the Bid Committee's goal is to stage the "least expensive multi-sport Games in modern history".

Hamilton had been due to make a presentation today to the City Council's General Issues Committee but the topic was removed from the agenda shortly before it was due to begin.

The Commonwealth Games Federation (CGF) had said Hamilton 2026 would need a commitment from Municipal, Provincial and Federal partners before the end of September in order to maintain the "exclusive" backing it had given to the Bid Committee and Commonwealth Sport Canada (CSC), but that deadline was not be met.

The initial plan was to bid for the 2030 Games, coinciding with the 100th anniversary of the first Commonwealth Games - then known as the "British Empire Games" - which Hamilton hosted, but after being formally chosen as CSC's preferred candidate city over Calgary in April, Hamilton was encouraged to pivot to 2026 as there is no clear alternative to host the Commonwealth Games in six years.

In a statement issued today, Bid Committee chair Frapporti promised the group "will remain open to further discussions with the Province to align on timing".

The Commonwealth Games has been held every four years since 1950, with the next edition due to be staged in Birmingham in England in 2022.

The coronavirus pandemic has already interrupted the usual cycles of many sporting events - most notably the Olympics and Paralympics, with Tokyo 2020 postponed until 2021.

"The Commonwealth Games offer an unprecedented opportunity to support significant and long standing social, economic and environmental needs that align with the region’s existing and strategic investments in a spirit of equality, diversity and inclusivity," Frapporti said.

"These priorities and our community engagement around them will continue.

"Although our work remains in its early stages, our venue plans and associated budget have now been submitted to the City and will be made available to the public as will additional information when available.

"The Bid Committee will remain open to further discussions with the Province to align on timing and will continue to work tirelessly with the Commonwealth Sport Federation to bring the Games back to Canadian soil."