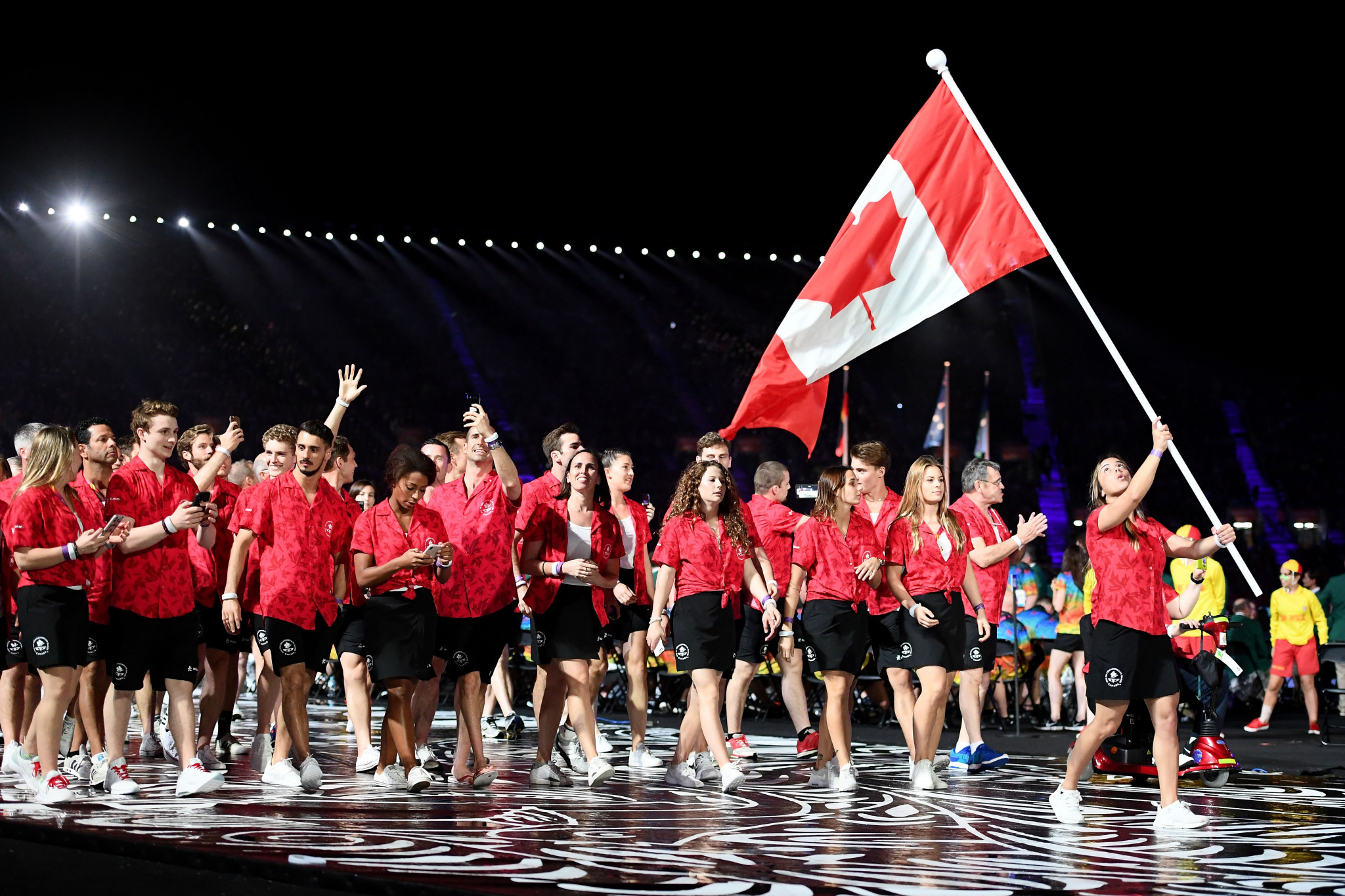 Hamilton, at preset the only city to have declared an interest in hosting the Games in 2026, has been encouraged by Ontario Premier Doug Ford to look into the possibility of staging the event "in 2027 or beyond".

The Bid Committee for the Canadian city does not currently have the backing of City, Provincial or Federal Governments, and the office of the Ontario Premier has made it clear that it is focused on provincial capital Toronto hosting FIFA World Cup matches in 2026, rather than the Commonwealth Games coming to the region that year.

"We have not been asked to consider a 2027 Commonwealth Games and therefore no discussions have taken place on this at the CGF," a CGF spokesperson told insidethegames.

They did confirm that the organisation had been in contact with FIFA concerning the potential of Ontario hosting the Commonwealth Games and FIFA World Cup matches in the same year.

"Dialogue is positive but at an early stage," said the CGF spokesperson.

"The objective of the Hamilton 2026 Volunteer Group is to create an unprecedented summer of sport for Ontario through the hosting of the Commonwealth Games and FIFA World Cup in 2026, creating a complementary legacy for the province and the country.

"There is no overlap between the schedules of the two events and both are uniquely placed to add much needed benefits to Ontario and Canada over the coming years to 2026 and beyond.

"The successful and collaborative hosting of major sporting events is more vital than ever due to the devastating social and economic impact of the pandemic.

"We have worked closely with UEFA and The FA to achieve precisely this outcome with regard to the Women's Euro 2022 tournament and Birmingham 2022 Commonwealth Games, which will both be staged in England in close proximity."

Toronto's BMO Field is one of three Canadian venues which will host 2026 FIFA World Cup matches.

Canada will stage 10 games in total.

The initial plan was to bid for Hamilton to host the 2030 Games, coinciding with the 100th anniversary of the first Commonwealth Games - then known as the "British Empire Games" - which the city hosted, but after being formally chosen as Commonwealth Sport Canada's (CSC) preferred candidate city over Calgary in April, Hamilton was encouraged to pivot to 2026 as there is no clear alternative to host the Commonwealth Games in six years' time.

The CGF had been "working exclusively" with CSC since August 2019 on the 2026 Games, but Hamilton missed a September deadline to secure Government support for its bid and maintain the CGF's exclusive backing.

Per The Hamilton Spectator, Bid Committee chair Louis Frapporti said the group would move its focus to 2027 if Government support came with it, but highlighted that the CGF would need to give its blessing to moving the Commonwealth Games away from its four-year cycle.

"We don’t get to decide when the Games occur."

The Commonwealth Games has been held every four years since 1950, with the next edition due to be staged in Birmingham in England in 2022.

The coronavirus pandemic has already interrupted the usual cycles of many sporting events - most notably the Olympics and Paralympics, with Tokyo 2020 postponed until 2021.