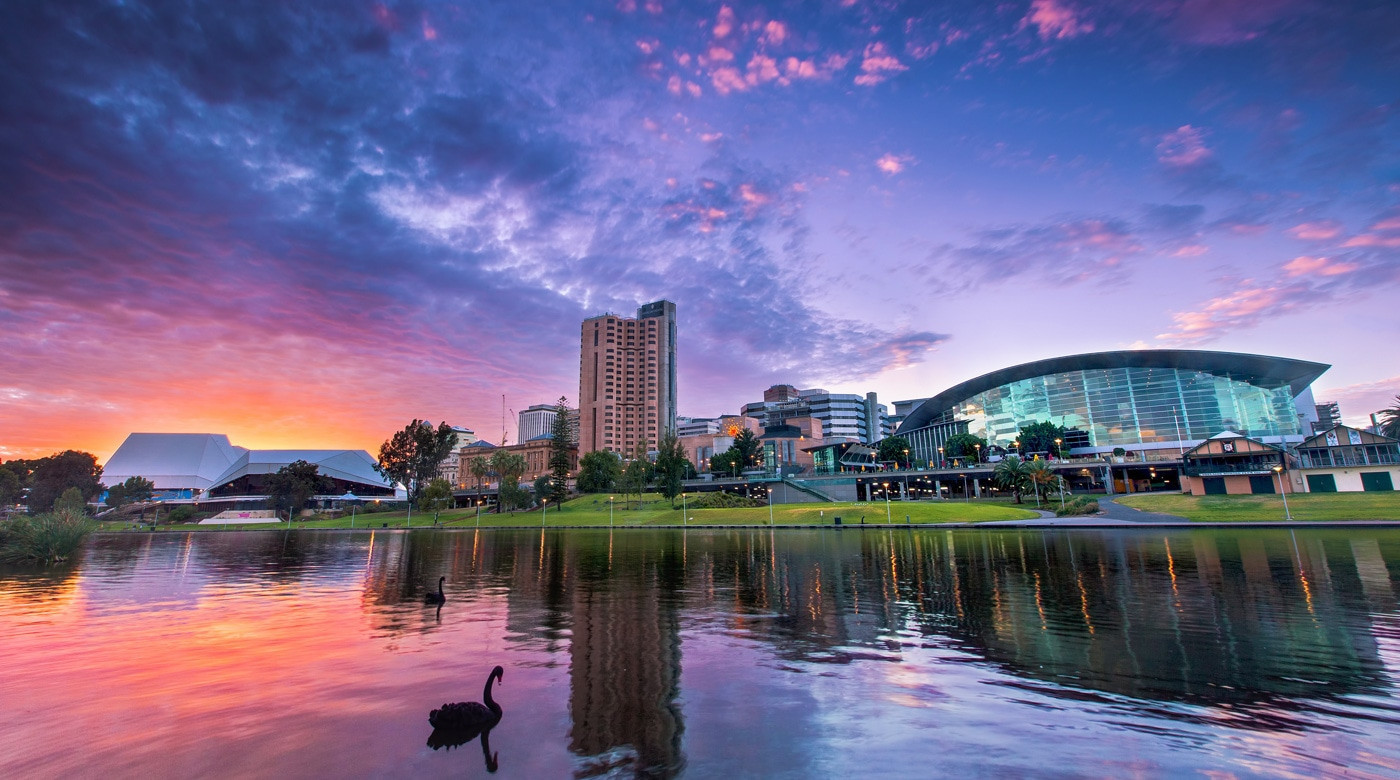 Any hope that Adelaide would step into the breach and offer to host the 2026 Commonwealth Games appear to have been ended before the campaign has even properly started after the South Australian Government ruled they would not change their minds about bidding.

Commonwealth Games Australia (CGA) had earlier begun a push for Adelaide to reconsider a bid for the 2026 Commonwealth Games, publishing a new PricewaterhouseCoopers (PwC) report claiming it could boost the local economy by AUD$2.5 billion (£1.4 billion/$1.8 billion/€1.5 billion).

It was claimed that this return could be achieved by the South Australian Government investing only AUD$1.1 billion (£610 million/$789 million/€670 million).

"We had a serious look at it - you don’t spend almost AUD$1 million (£554,000/$717,000/€610,000) on looking at a feasibility study and business case if you’re not serious about deciding whether or not it was in the public interest to invest in a Commonwealth Games in South Australia," Lucas told Adelaide newspaper The Advertiser.

"Our view as a Government was, ‘We’ve looked at it and it just didn’t stack up’.

"This report is nowhere near detailed enough to make a judgement about the costs and benefits of a Commonwealth Games - it would not, in the 29 pages you’ve got here, rebut in any way the detailed work that the cabinet undertook at taxpayer expense last year.

"There is nothing in this particular report which changes the Government’s position, which is we won’t be putting in a bid for the Commonwealth Games."

There are growing concerns that the Commonwealth Games could be left without a host for 2026 after Canadian city Hamilton, the only candidates, were told by the Ontario Government that they would not support a bid because it would clash with the FIFA World Cup, which Canada is co-hosting with the United States and Mexico.

Ontario is hoping that Toronto will be chosen as one of the host cities.

Hamilton had been left as the only contender after the South Australian Government announced last September, they would not be backing a bid.

A survey carried out by another business consultancy firm, PwC’s rivals Deloitte, had claimed it would have required an investment of at least AUD$3.5 billion (£1.9 billion/$2.5 billion/€2.1 billion) in infrastructure for Adelaide to be able to stage the Commonwealth Games.

The CGA, however, commissioned a report from PwC that showed spending on Games infrastructure and hosting the event in 2026 would help aid the State Government’s post-COVID economic strategies.

Adelaide Oval would have been the centrepiece of the Games with the SA Aquatic Centre, State Hockey Centre and SA Athletics Stadium also featuring prominently.

The Memorial Drive tennis centre and Adelaide Convention Centre would also have roles.

"Of course, we understand the current climate in which we are all in," CGA President Ben Houston said when publishing the report.

"However like our athletes, we must look forward and it is our view that a Commonwealth Games in South Australia would provide the launch pad for a range of projects that leave a long lasting legacy for all South Australians."

Houston insisted that the Commonwealth Games Federation had changed its requirements for the delivery of future Games, which resulted in significant cost savings for host cities and Governments.

Lucas claimed the revised costings omitted much of the “legacy” infrastructure used to sell the idea of hosting a Games, including an AUD$1 billion (£554 million/$717 million/€610 million)-plus undercover arena previously proposed for Adelaide’s Riverbank.

"The particular costings outlined in this 29-page report don’t include any of that sort of legacy infrastructure at all, because that would add another $1 billion to $1.3 billion (£720 million/$933 million/€792 million) to the estimated costs," he told The Advertiser.

"You can’t not build a Games Village that is for zero cost, you can’t say to athletes find yourself the local hotel or motel to accommodate yourself in."