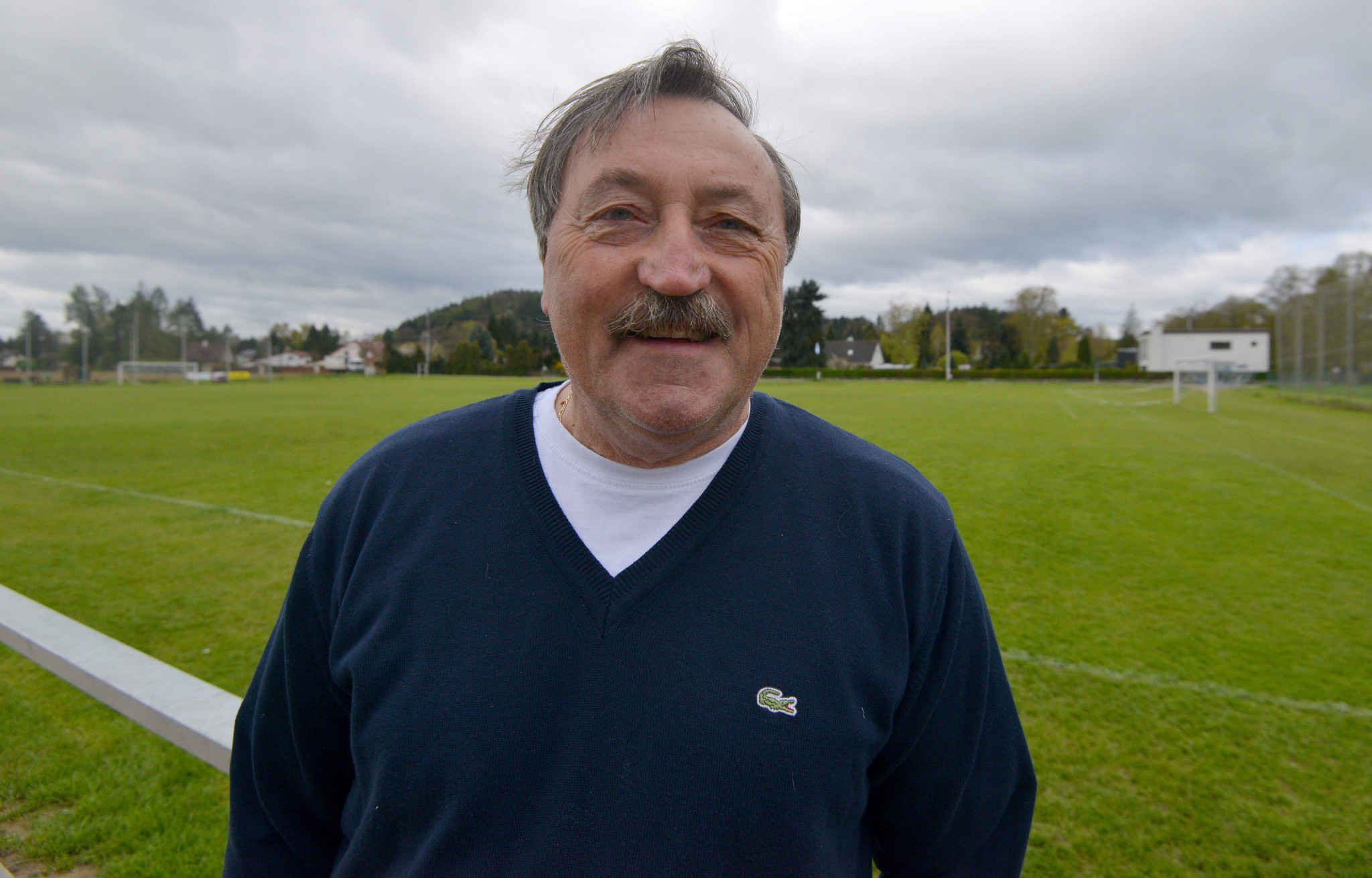 Reports from the Czech Republic say the condition of legendary footballer Antonín Panenka has improved after he was rushed to hospital with COVID-19 earlier this week.

Nicknamed “Tonda” by the fans of his old club Bohemians 1905, he famously chipped the decisive penalty when Czechoslovakia beat West Germany in a shootout to win the 1976 European Championships.

Panenka, who is now 71, was hospitalised in Benešov after he developed a persistent cough and difficulty breathing on Wednesday (October 7).

He was put on oxygen in the hospital’s Intensive Care Unit, with tests showing he had the virus.

"When they took him away, I was very afraid for him, but today Tonda himself told me that he would fight and look forward to it all being over," his wife Vlasta told officials at his old club Bohemians 1905 yesterday.

As Panenka was moved the 40km to Prague to be under the supervision of his own physician, Vlasta sent a further message.

“We would like to thank the Benešov hospital very much for the excellent care they provided to Tonda on a professional level."

Vlasta admitted she was moved by the goodwill messages.

"It simply came to my notice then that it had spread throughout the world. He has been my husband for many years, but I had no idea that they loved him so much abroad."

The club said: "Since Wednesday, e-mails, tweets, SMS and other messages have been coming from all over the world.

"Thank you on behalf of Tonda for this tremendous support and all your wishes!

"Wednesday's report on the sudden hospitalisation of Antonín Panenka hit the entire football world without exaggeration. This is proof of how great the legend Antonín Panenka is."

This week the Czech Republic reported a sharp rise of COVID-19 cases with a record 4,457 recorded on Tuesday (October 6).