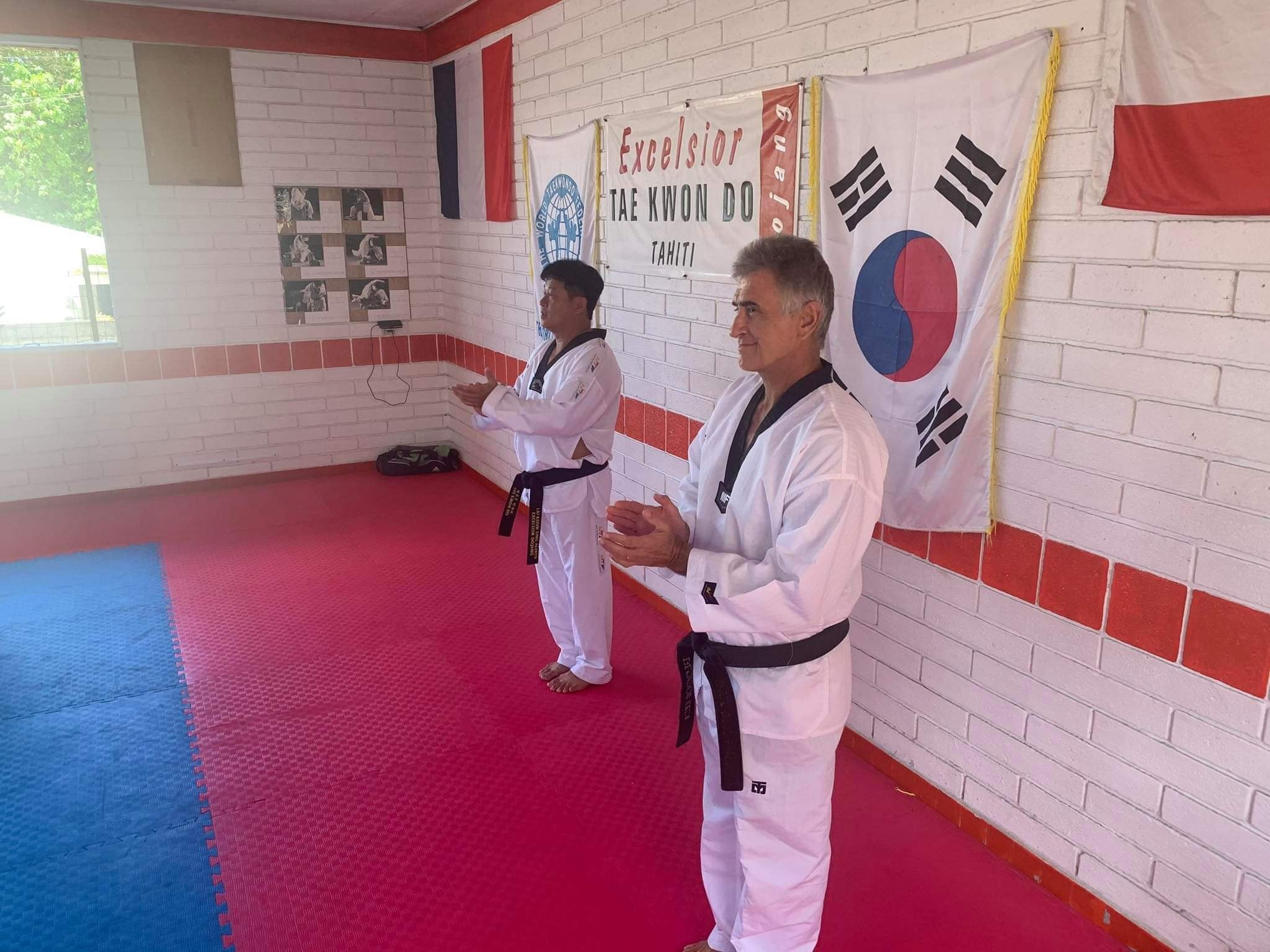 The Tahiti Taekwondo Federation (FFTDA) held a seminar for instructors and coaches in Papeete.

Around 20 people took part in the event at the Excelsior Sports Complex.

Particular focus was given to the poomsae discipline, while the seminar took place with COVID-19 restrictions enforced.

This meant there was no contact and the coaches involved maintained social distancing.

Tahiti's most famous taekwondo export is Anne Caroline Graffe, who was born in the Pacific but won Olympic silver in the women's heavyweight division at London 2012 when representing France.

She also won World Championship gold in 2011 and the European title in 2012.

The Taekwondo Tahiti Open was among the events in the sport which was cancelled due to the coronavirus pandemic.

The island was also due to host the Oceania Para Open Championship, which was also called off.