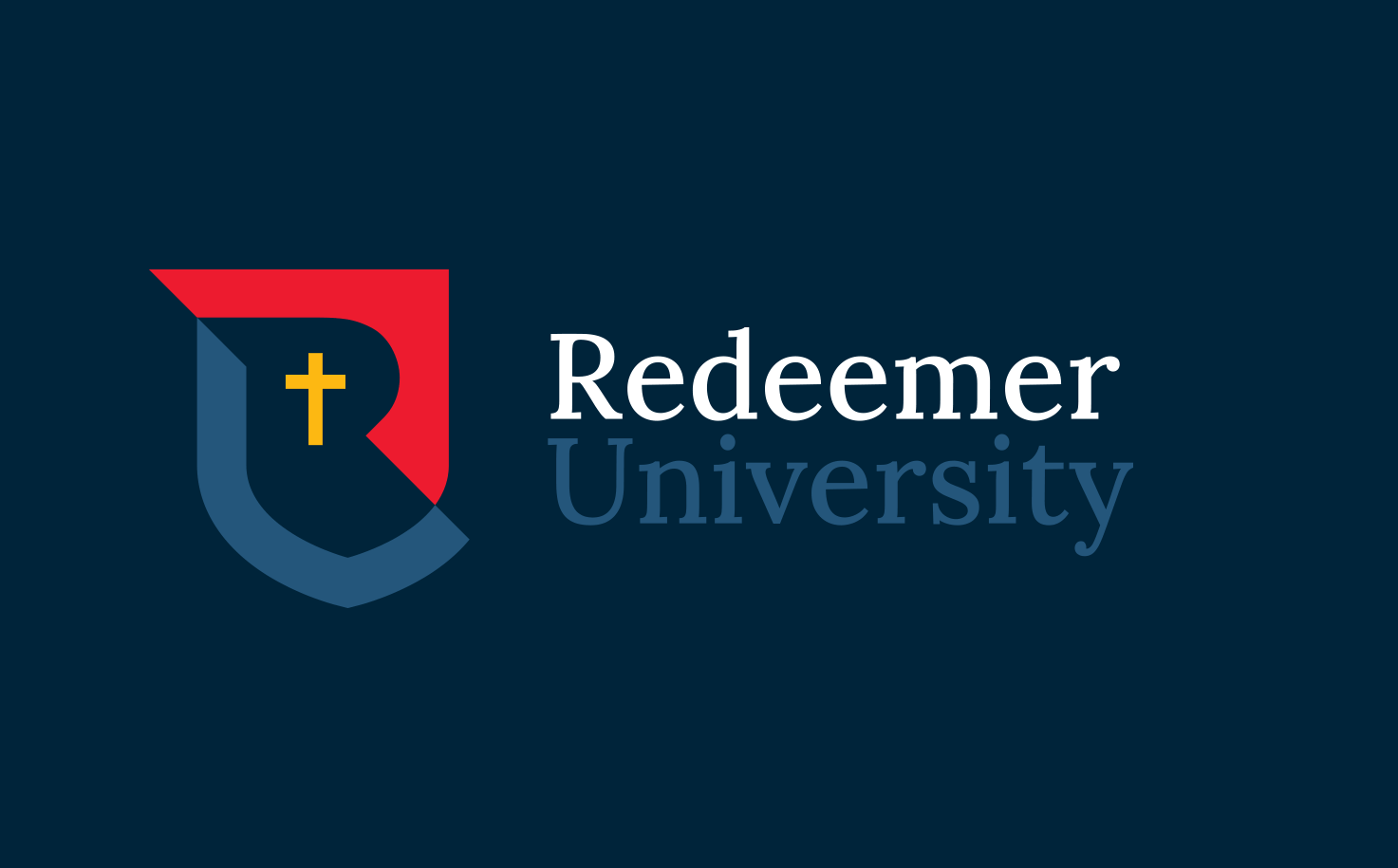 Redeemer University would support the construction of a multi-sport venue for Hamilton 2026 and would cover operating costs after the Commonwealth Games.

Redeemer University vice-president of administration and finance Ed Bosveld told Hamilton News the university would allow construction of the facility on its campus.

The university would provide five acres of land for the venue to be constructed and would contribute a small portion of the building cost.

"This is an exciting opportunity, not only for the university, but also for our community," Bosveld told Hamilton News.

"This would create a high-quality university and community sports complex which includes the athletics centre plus the existing indoor and outdoor soccer facilities."

The venue is reportedly earmarked to host badminton competition, should Hamilton be awarded the Commonwealth Games.

The venue would include six gyms, a show court and have seating for 1,800 people.

A private lounge, meeting and community spaces would also be included, should construction go ahead.

Redeemer University is among the community groups backing Hamilton’s bid for the Commonwealth Games.

Hamilton originally planned for bid for the 2030 Commonwealth Games, with the event making the centenary edition.

However, Hamilton was encouraged by the Commonwealth Games Federation (CGF) to pivot to a bid for the 2026 Games.

The Hamilton Bid Committee last week claimed it was "hopeful and optimistic" that staging the Games in 2026 remained a possibility, despite the office of the Ontario Premier encouraging the organisation to instead pursue hosting the event at a later date.

Hamilton was encouraged by Ontario Premier Doug Ford to look into the possibility of staging the event "in 2027 or beyond".

The Bid Committee for the Canadian city does not currently have the backing of City, Provincial or Federal Governments.

The Ontario Premier's office has made it clear that it is focused on provincial capital Toronto hosting FIFA World Cup matches in 2026, rather than the Commonwealth Games coming to the region that year.

Redeemer University, a Christian organisation, has an 86-acre campus in Hamilton.