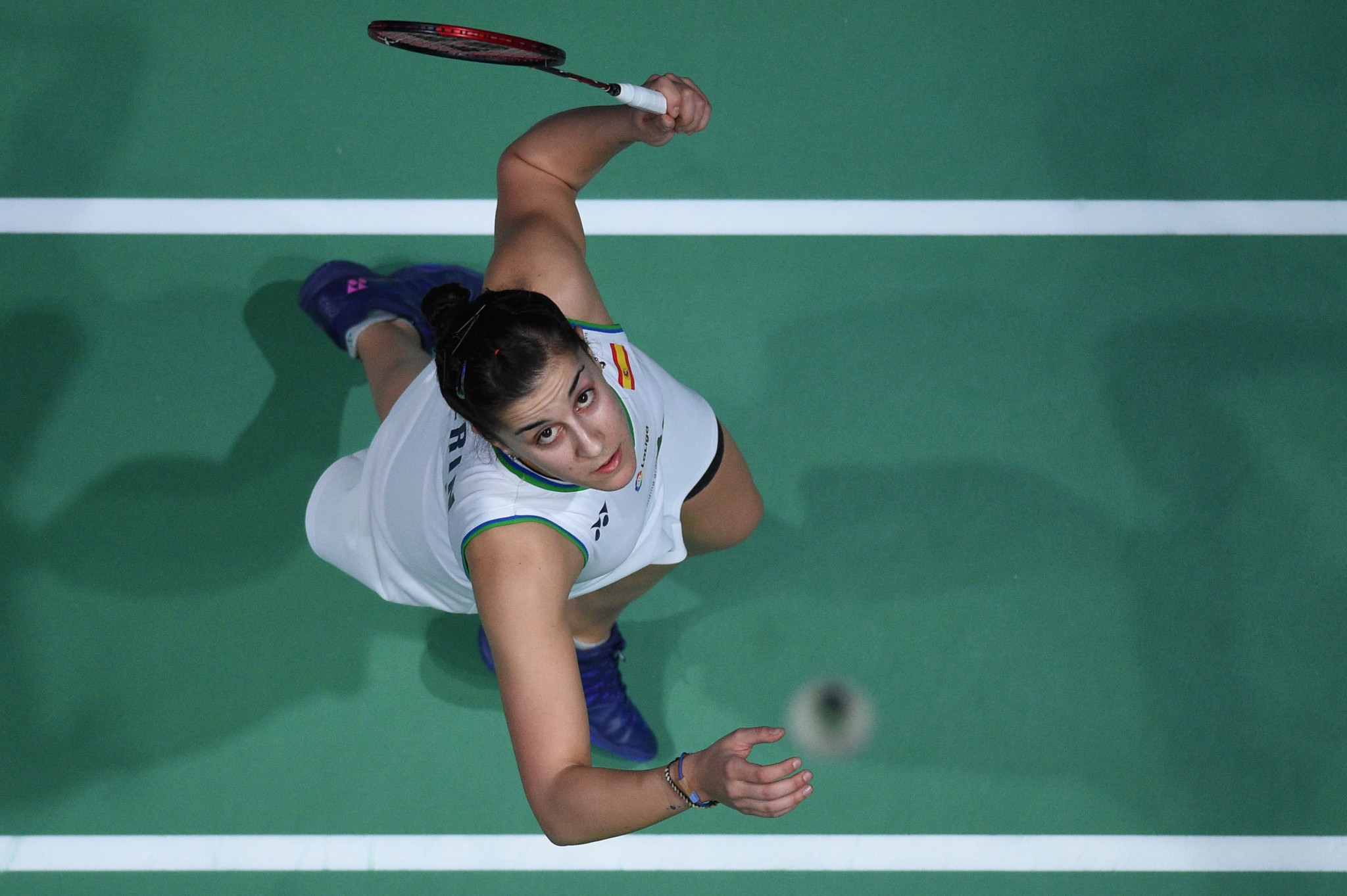 Spaniard Marín defeated Russia's Natalia Perminova 21-7, 21-15 to advance to round two of the Denmark Open in Odense.

The day was largely absent of shocks, but women's singles third seed Marín will face one of the few players to knock out a seed in the next round - 20-year-old Line Christophersen.

Léonice Huet of France, American Zhang Beiwen and Russia's Evgeniya Kosetskaya were among the other players to reach round two in the women's singles.

Japan's Kenta Nishimoto, one of the few Asian players to have travelled to Denmark for the event and a winner of two bronze medals at the 2018 Asian Games, was one of the leading names two reach the second round of the men's singles contest.

It's incredible to be back! 🤩 Next match on Thursday, thanks for your support! ♥️

In the mixed doubles, Julien Maio and Lea Palermo came from behind to beat Anne Tran and Ronan Labar in an all-French affair.

Germany's Linda Efler and Isabel Herttrich advanced to round two in the women's doubles.

Due to coronavirus-related late withdrawals, many players have received walkover victories in the opening round.

This is the first international badminton event in seven months, and it is set to be followed by consecutive BWF World Tour tournaments in Thai capital Bangkok.

The first round is due to continue at Odense Sportspark tomorrow.