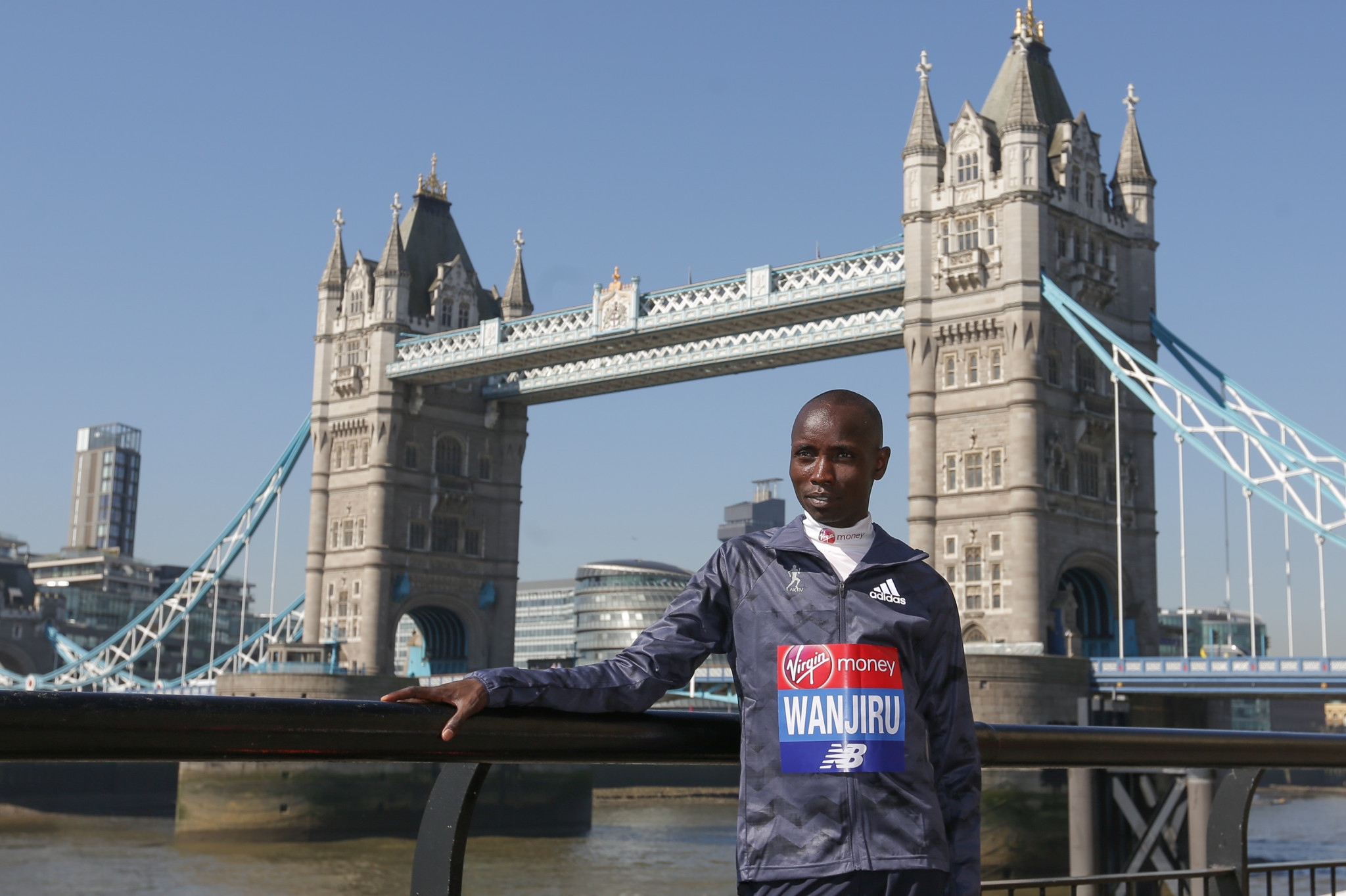 Daniel Wanjiru, who won the London Marathon in 2017, has been banned for four-years for an Athlete Biological Passport (ABP) violation.

The Athletics Integrity Unit (AIU) announced in April that Wanjiru had been charged with using a prohibited substance after anomalies were found in his athlete biological passport (ABP).

Wanjiru called the charge "confusing and frustrating" and insisted he has never used a banned substance.

The case centred around the sample 14, which was taken from Wanjiru on March 9 last year, the day after he got down from altitude in Kenya and flew to London.

He competed in the London Half Marathon – the Big Half – on March 10 and returned to altitude in Kenya the following day.

An expert panel, writing about the abnormalities in sample 14, wrote "Besides violation of the ABP individual haemoglobin concentration (HB) and OFF score limit the HB value recorded in sample 14 (19.4 g/l) is extraordinarily high for a healthy young man.

"In this context the extreme, abrupt and transitory increase of HB from 17.4 in sample 13 to 19.4 g/dL in sample 14 does not have any physiological explanation.

"Even in this case, a change of this inordinate rapidity and amplitude (-2.6 g/dL), and in such direction has neither any physiological nor any pathological explanation, in the absence of a severe and certified medical condition associated with loss of a large amount of blood."

The expert panel rejected the possibility athletes’ travel from altitude to sea level could explain the variation in his haematological profile.

The panel concluded that the “increase of HB from sample 13 to sample 14, and its sudden decrease from sample 14 to sample 15 cannot be explained by any other cause than blood manipulation.

"Considering the information… and in the absence of an appropriate explanation, that it is highly likely that a prohibited substance or prohibited method has been used and that it is unlikely that the passport is the result of any other cause."

The Tribunal accepted the expert panel's view and rejected the explanation offered by Wanjiru that the abnormality had been caused by tapering.

The verdict said that the Tribunal accepts the expert panel opinion “that a high level of hemoglobin concentration of 19.4 g/dL in an athlete who is usually moving between 15.0 g/dL and 17.0 g/dL is an extreme anomaly, which has nothing to do with hemoconcentration, tapering, travels, hydration, or any other confounding factor.

“That anomaly is far beyond any physiological possible adjustment and by itself carries a very high risk of thrombotic complications, coronary thrombosis and sudden death.”

Wanjiru has been banned for four years, with the sanction backdated to the date of his provisional suspension on December 9 last year.

He will remain banned until December 8 in 2023.

Wanjiru's results from March 9 last year have been disqualified.

This includes an 11th place finish at the London Marathon.

His personal best in the event is 2:05:21, achieved when winning the 2016 Amsterdam Marathon.

Wanjiru is one of 66 Kenyan runners listed as serving suspensions by the AIU.

Marathon runner Patrick Siele was banned last month when he was found to have evaded a drugs test last December.

Siele ran from drugs testers and then jumped over a fence to get away, according to the AIU.