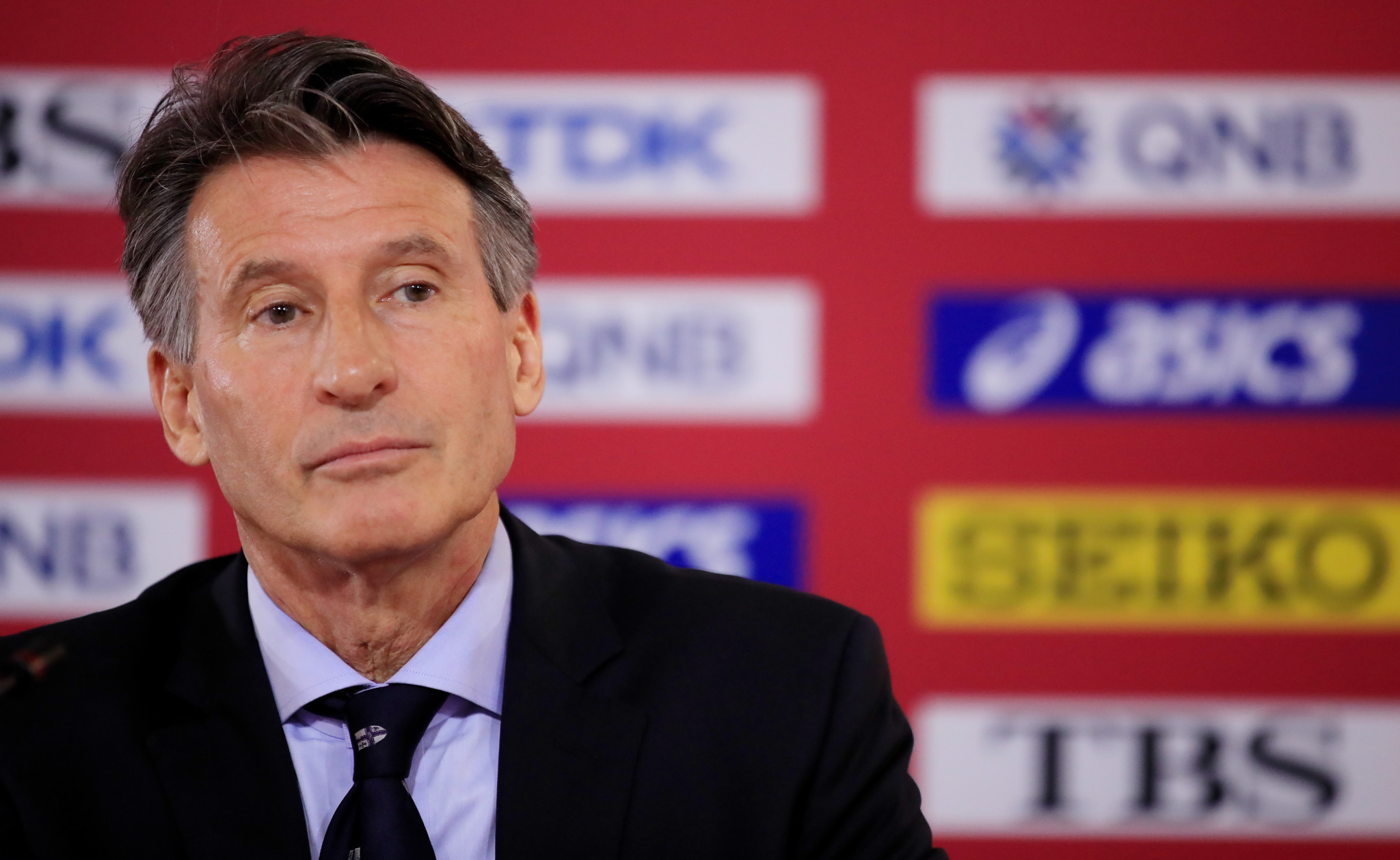 This year's Convention was due to take place in the Estonian capital of Tallinn but is instead being held virtually due to the COVID-19 pandemic.

Coe's speech focused on the topic of modernisation and how athletics needs to adapt in order to thrive in a post-pandemic world.

He has just returned from a trip to Tokyo ahead of the rescheduled Olympic Games in 2021.

His address was followed by two Digital Forum sessions, which focused on the future of data management in athletics and how new technology can be used to further promote the sport.

Thomas Rohler on social media and branding at the Athletes Forum.

"Grow a team around you if you want to have that beautiful social media strategy: content, scheduling, partners. There is a huge amount of work to do." pic.twitter.com/v7a6f48ZIa

A number of Athlete Forum sessions also took place, with Olympic and European javelin champion Thomas Rohler speaking on personal branding and sponsorship, and Ridgeon discussing the subject of post and dual careers for elite athletes.

The event is scheduled to continue tomorrow and concludes on Friday (October 16), when European Athletics Interim President Dobromir Karamarinov will speak.

Hansen then died aged 74 in June.

Karamarinov is expected to praise the ingenuity of Member Federations in the face of the pandemic, but will emphasise how "a return to athletics in a pragmatic, safe and organised manner" and a full and uninterrupted calendar of European Athletics competitions is his priority for 2021.