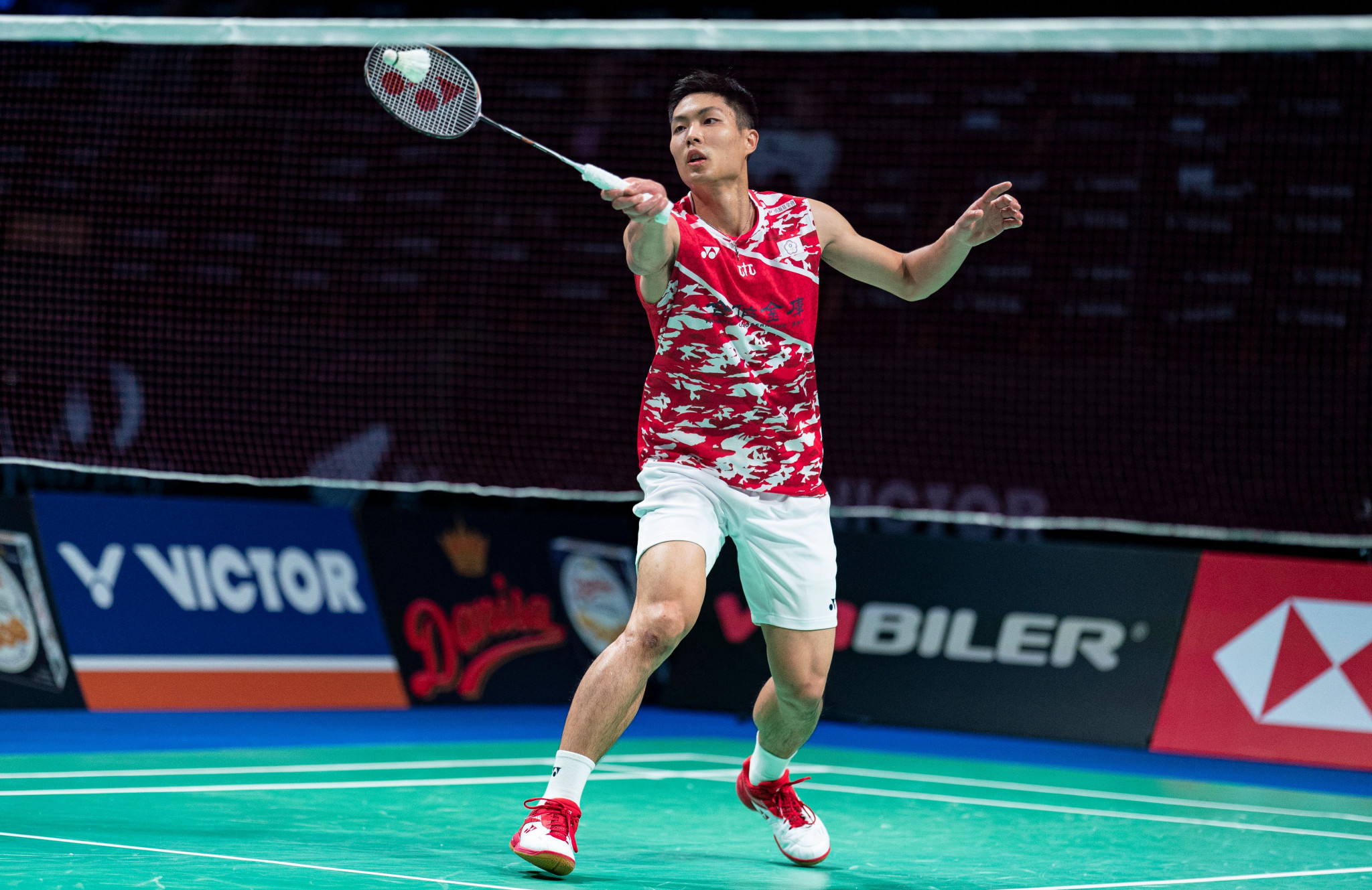 Chou Tien Chen advanced to the quarter-finals of the Badminton World Federation (BWF) Denmark Open after a comfortable second round victory.

The Chinese Taipei star is the highest ranked men’s singles player at the tournament, following the withdrawal of Japan’s Kento Momota.

Chou secured a 21-8, 21-16 win over Ireland’s Nhat Nguyen in the second round of the BWF World Tour Super 750 event at the Odense Sports Park.

He will now face a quarter-final against India’s Srikanth Kidambi, who was a 21-15, 21-14 winner against Canada’s Jason Ho-shue.

A total of 15 Japanese players withdrew from the event due to the coronavirus pandemic.

Women’s second seed Nozomi Okuhara has made the trip and eased into the quarter-finals.

She overcame Wales’ Jordan Hart 21-6, 21-12 to set up a match against Denmark’s Julie Dawall Jakobsen.

Spain’s Carolina Marin was a 21-14, 21-8 victor against Line Christophersen in her second round match.

The competition is the first event staged on the BWF World Tour since the coronavirus pandemic ground sport across the world to a halt.

Competition in the Danish city will precede three back-to-back World Tour events in Bangkok, including the season-ending Finals, as part of the BWF's plans to restart its international competitions following the lengthy coronavirus-enforced stoppage.