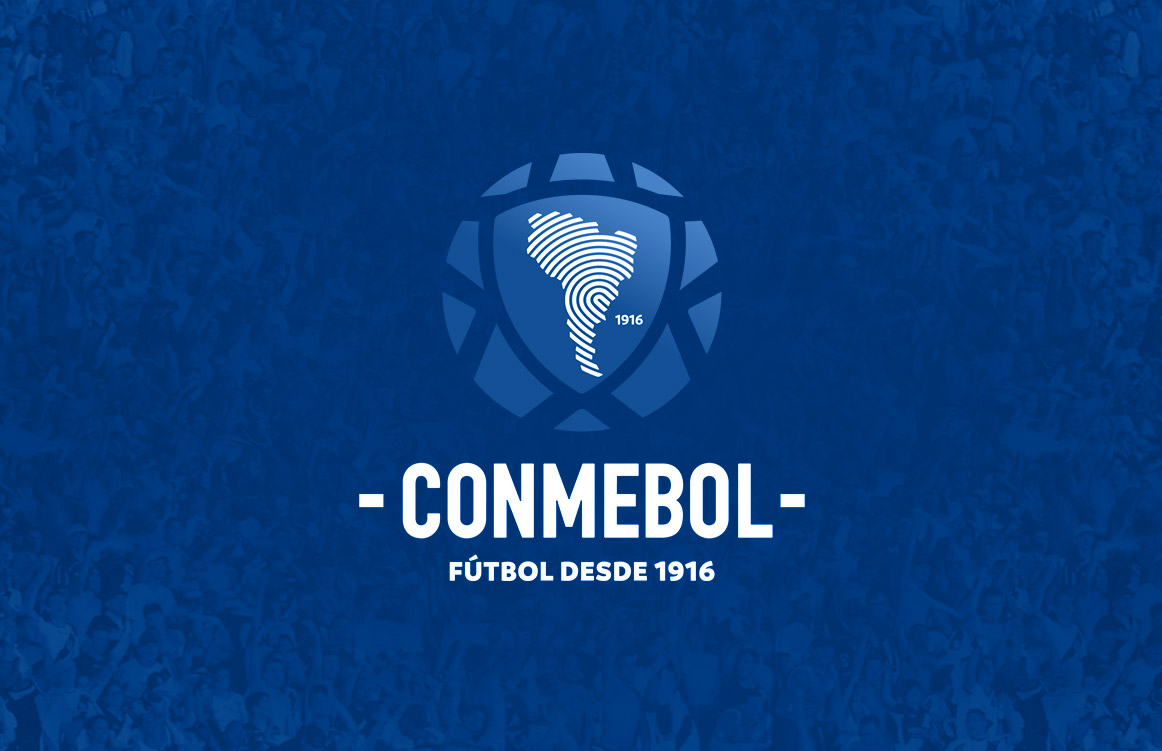 Leoz served as CONMEBOL President from 1986 to 2013, before resigning citing health reasons.

He died in August last year.

Leoz and Deluca were among officials sanctioned by the United States’ Justice Department, amid the FIFA corruption scandal which emerged in 2015.

The Office of the Attorney General of Switzerland (OAG) has said it has secured around CHF 36.6 million (£30.93 million/$39.98 million/€34.11 million) held in frozen bank accounts in Switzerland.

The OAG say the funds will be returned to the "entitled party" – CONMEBOL.

"In the course of its series of football-related investigations, the OAG opened several criminal proceedings in connection with former South American football officials," an OAG statement read.

"These included various criminal proceedings in connection with Nicolas Leoz, who was President of the South American Football Confederation CONMEBOL for many years, and with the former secretary general of CONMEBOL, Eduardo Deluca.

"Both were alleged to have abused their positions to the prejudice of CONMEBOL and to have unlawfully enriched themselves and possibly other persons.

"The funds forfeited between December 2019 and September 2020 amounted to around CHF 36.6 million and were unlawfully acquired to the prejudice of CONMEBOL.

"As the party suffering harm within the respective criminal proceedings is doubtlessly known – the CONMEBOL – the forfeited funds will be returned directly to it.

"The restitution of funds to the party suffering harm and being entitled to them is required by law and serves to restore the lawful state."

CONMEBOL has welcomed the return of the funds to the organisation.

CONMEBOL claimed the decision reflected the "profound changes" within the organisation, which they say has "modified the perception of the various judicial bodies, moving CONMEBOL from being considered a "criminal organisation" in 2015 to an institution "victim of its leaders."

"More than CHF 36,600,000 (approximately US $37,000,000) is the amount recovered by CONMEBOL from personal accounts of Nicolás Leoz and Eduardo Deluca, who had irregularly diverted funds from the institution.

"The Swiss Prosecutor's Office understood this and accepted the claim of the Confederation, which was represented by Saverio Lembo and Anne Valerie Julen de BaerKarrer.

"The money returned to CONMEBOL - in Switzerland, Paraguay and the US - to date amounts to more than $53,500,000, a much higher amount than it was feasible to trace and eventually recover, according to the forensic audit carried out at the time."

CONMEBOL described the return of funds as an "unprecedented achievement" and said comes at an "extremely opportune moment" due to the coronavirus pandemic and termination of competition transmission contracts by Globo and DAZN companies in the Brazilian market.