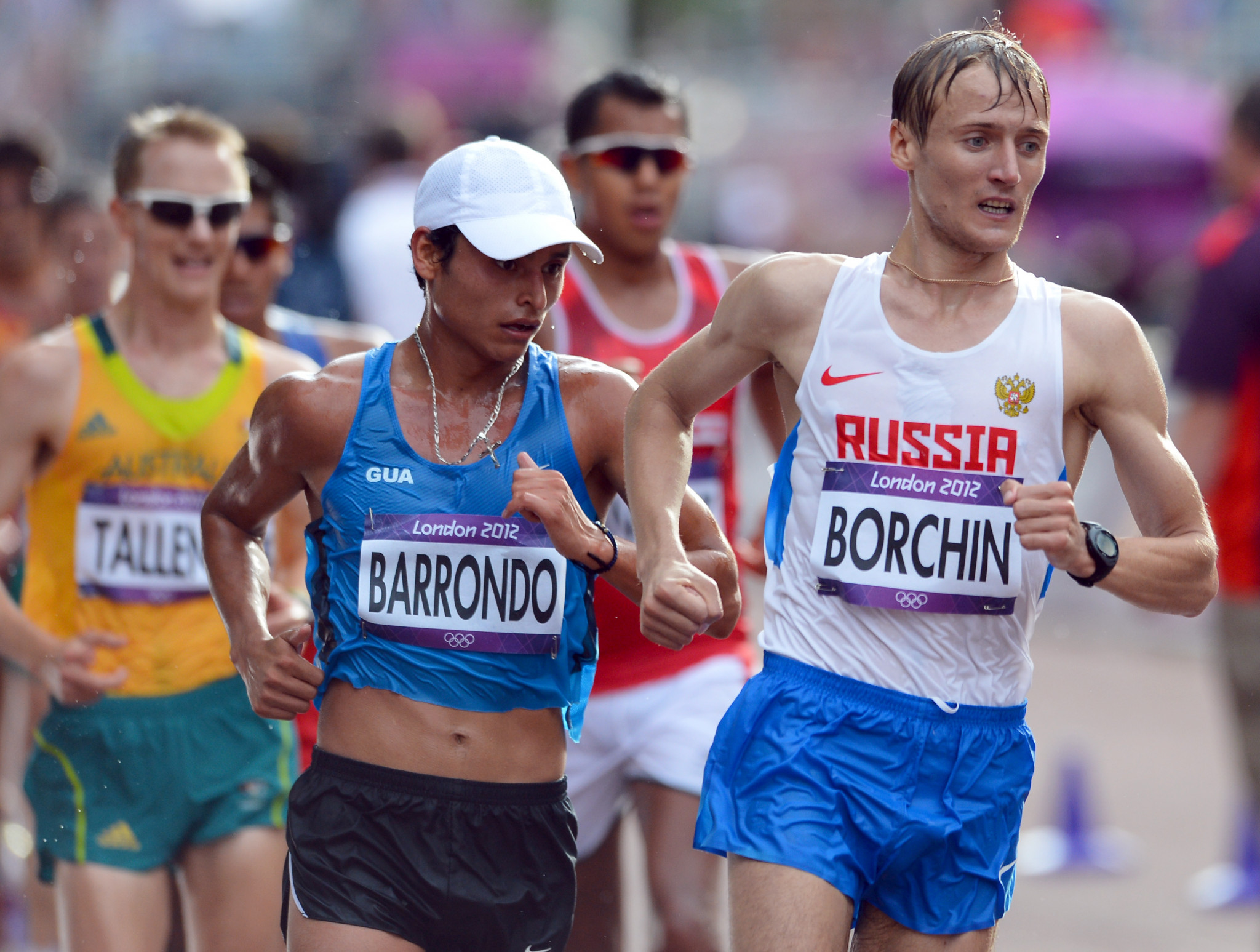 Borchin, now 34, was handed an eight-year ban from October 15 2012 following irregularities in his biological passport, his second doping offence.

He had already served a one-year ban from 2005 for failing an in-competition drugs test for the banned stimulant ephedrine.

With his doping ban now expired, Borchin said he would not return to competitive racewalking, as reported by Russian state news agency TASS.

Borchin was able to keep his Olympic gold medal, however, claimed in the 20 kilometre race walk event at Beijing 2008.

More than 25 leading Russian walkers have been banned for doping violations in recent years, including two other Olympic champions.