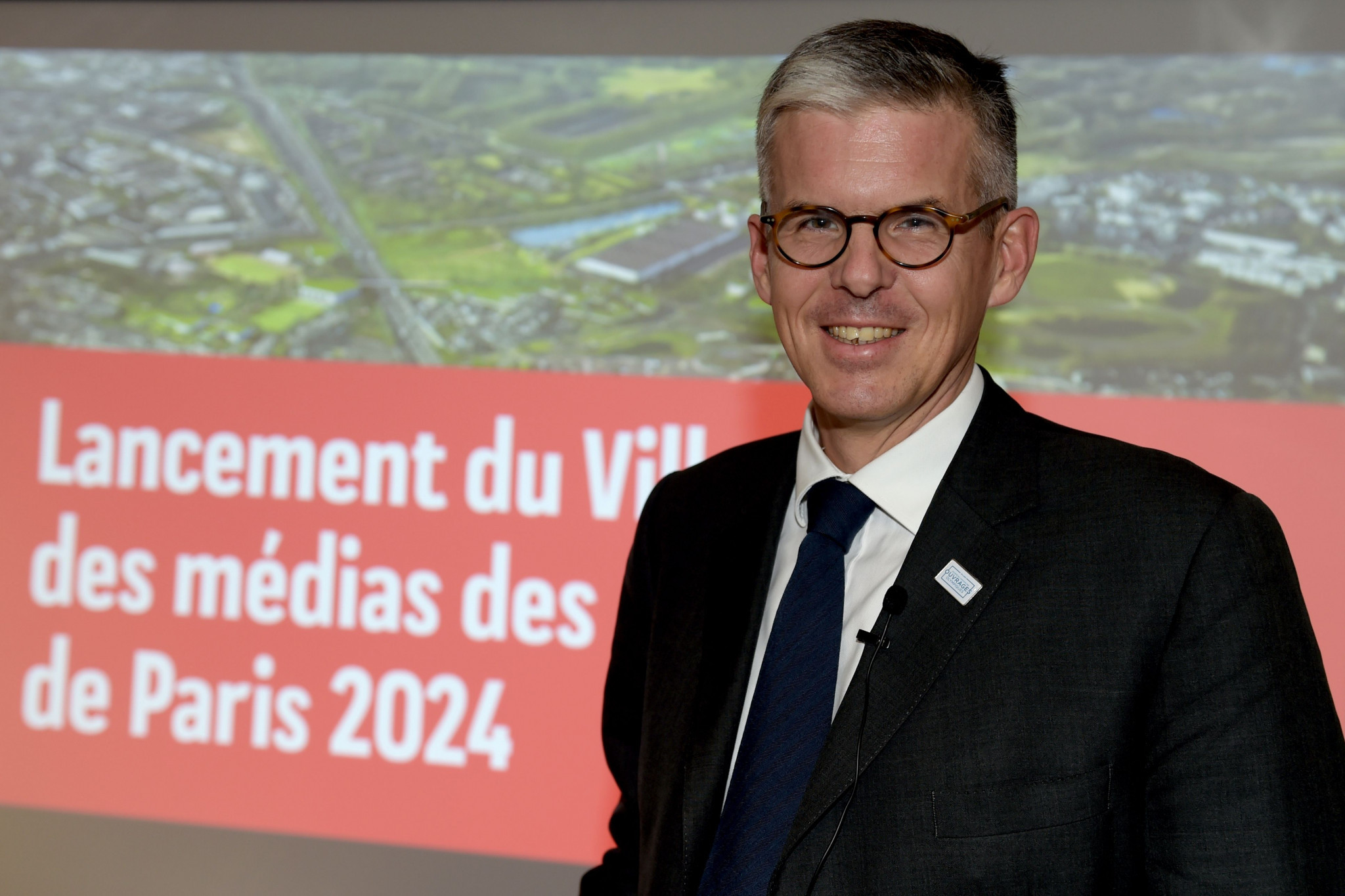 Building work on venues for the 2024 Olympic and Paralympic Games in Paris remains on track to begin early next year despite the impact of the coronavirus pandemic.

That is the message from Nicolas Ferrand, executive director of Solideo - the state-owned company in charge of the construction sites for Paris 2024.

In comments reported by L'Équipe, Ferrand admits the economic crisis caused by COVID-19 is "a subject but not a problem" as Solideo aims to start work in February 2021, with more than 10,000 employees in place.

Solideo is responsible for the construction of 62 facilities for the Games in the French capital.

The company's financial model for the Games now stands at €1.386 billion (£1.25 billion/$1.63 billion), around €12 million (£10.8 million/$14.1 million) higher than its previous estimate due to the scrapping of temporary swimming and volleyball venues.

Building permits for the Aquatics Centre and Paris Arena II - which will host the wrestling and basketball events - are expected to be submitted on November 5, with the other permits due to be filed before the end of the year.

"We had planned three years of work to absorb any contingencies whatever they may be and we remain confident about our collective ability to deliver the [facilities]," said Ferrand.

The call for tenders is scheduled to end on October 27 - six weeks later than planned - with Ferrand warning "we will not have time to launch another consultation".

The updated plan will be put to the International Olympic Committee Executive Board during its meeting in December.