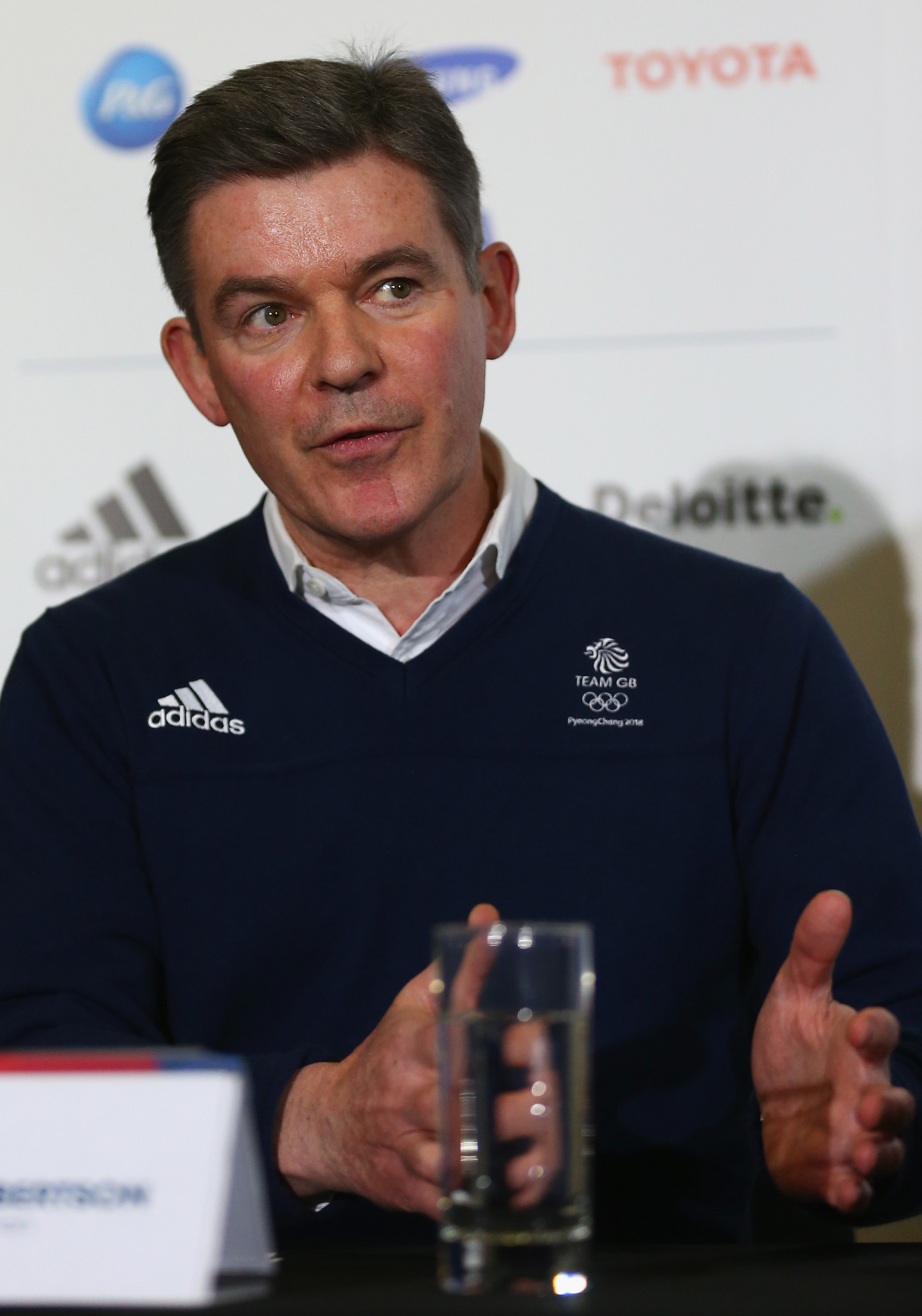 Sir Hugh Robertson has vowed to provide "stability in these uncertain times" after being re-elected as chair of the British Olympic Association (BOA).

BOA confirmed Sir Hugh was "unchallenged during the nominations period" to secure a second and final term which will take him up to and including Paris 2024 when he will step down.

Having previously acted as vice chair from 2015, Sir Hugh replaced Lord Sebastian Coe in the hot seat in November 2016.

During his time as chair, Team GB came second in the medals table at Rio 2016 with 67 medals – two more than they managed at London 2012 – before creating further history at Pyeongchang 2018 where they won five medals.

The Olympic Games was scheduled to take place in Tokyo in Japan this year only to be postponed to 2021 due to the coronavirus pandemic.

But BOA claim Sir Hugh has helped to "navigate the organisation through a difficult societal and economic landscape", allowing Team GB to be in the "best possible position" ahead of the rearranged Tokyo 2020.

"It is a huge honour to be re-elected for a further four-year term and to try and provide stability in these uncertain times," said Sir Hugh.

"It will be an unusually busy period with the re-arranged Tokyo 2020 Games in 2021 followed six months later by the Beijing Olympic Winter Games before we move on to a Summer Games in Paris in 2024, a Games which due to geographical proximity will feel akin to a home Games."

Sir Hugh's re-appointment will take him up to his 20th year of involvement in sport since being appointed shadow sports minister in 2004.

The former Conservative MP was appointed Sports and Olympics Minister in 2010 and was knighted for his work during London 2012.