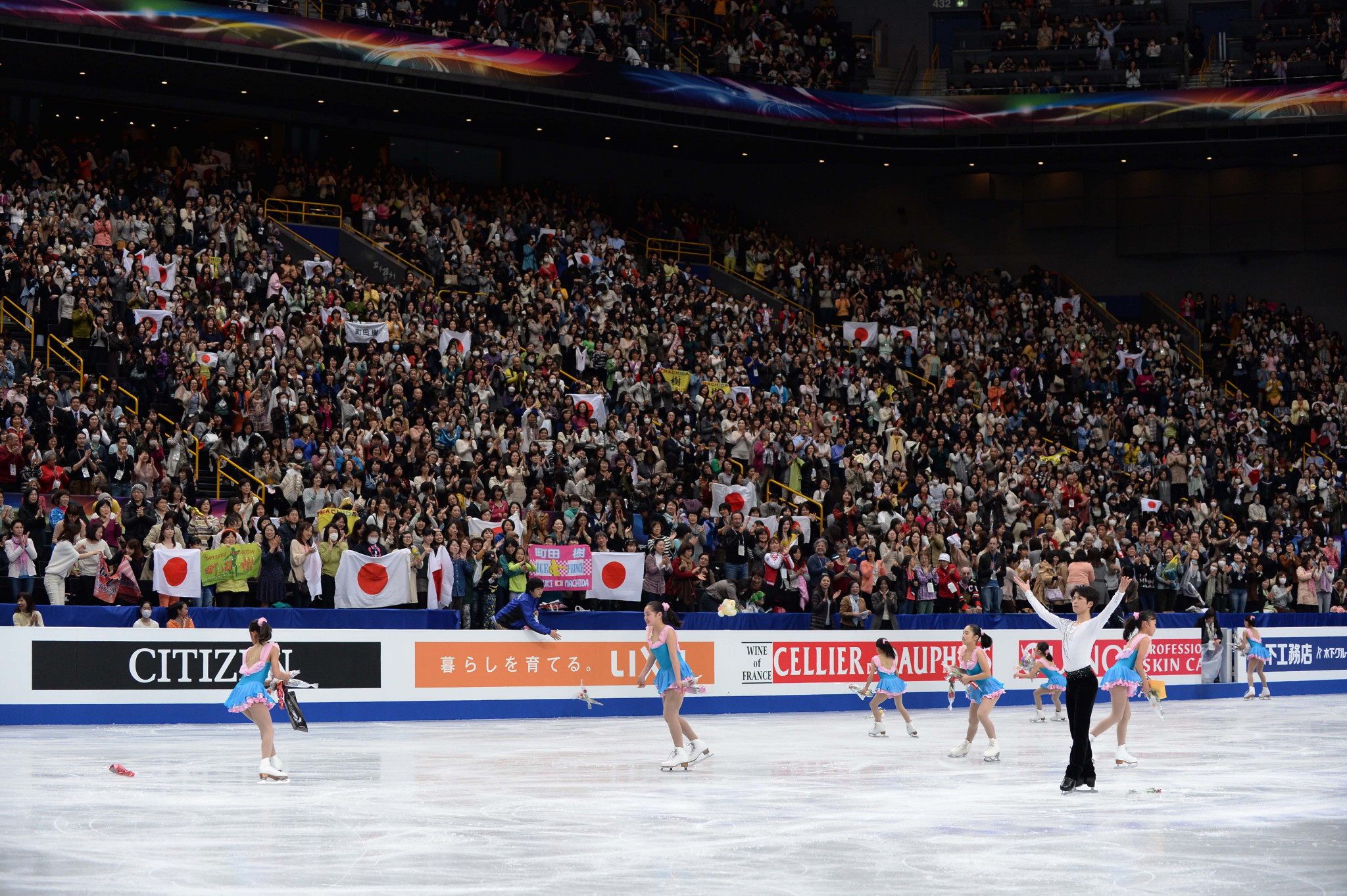 The International Skating Union has named Japanese city Saitama as the host for the World Figure Skating Championships in 2023.

According to Japanese news agency Kyodo News, Saitama faced competition from Budapest in Hungary and Minsk in Belarus for the bidding rights.

The Saitama Super Arena – which will host the basketball competitions at Tokyo 2020 – is expected to stage figure skating’s showpiece event in March 2023.

Saitama is the only city to have hosted the competition twice in the last decade having staged it in 2014 and 2019.

It will also be the eighth time the event has taken place in Japan with Tokyo, Nagano and Chiba all playing host in the past.

Montreal in Canada was due to host this year's event in March, but it was cancelled due to the coronavirus pandemic.

Swedish capital Stockholm is the 2021 host, with Montpellier in France awarded that honour for 2022.