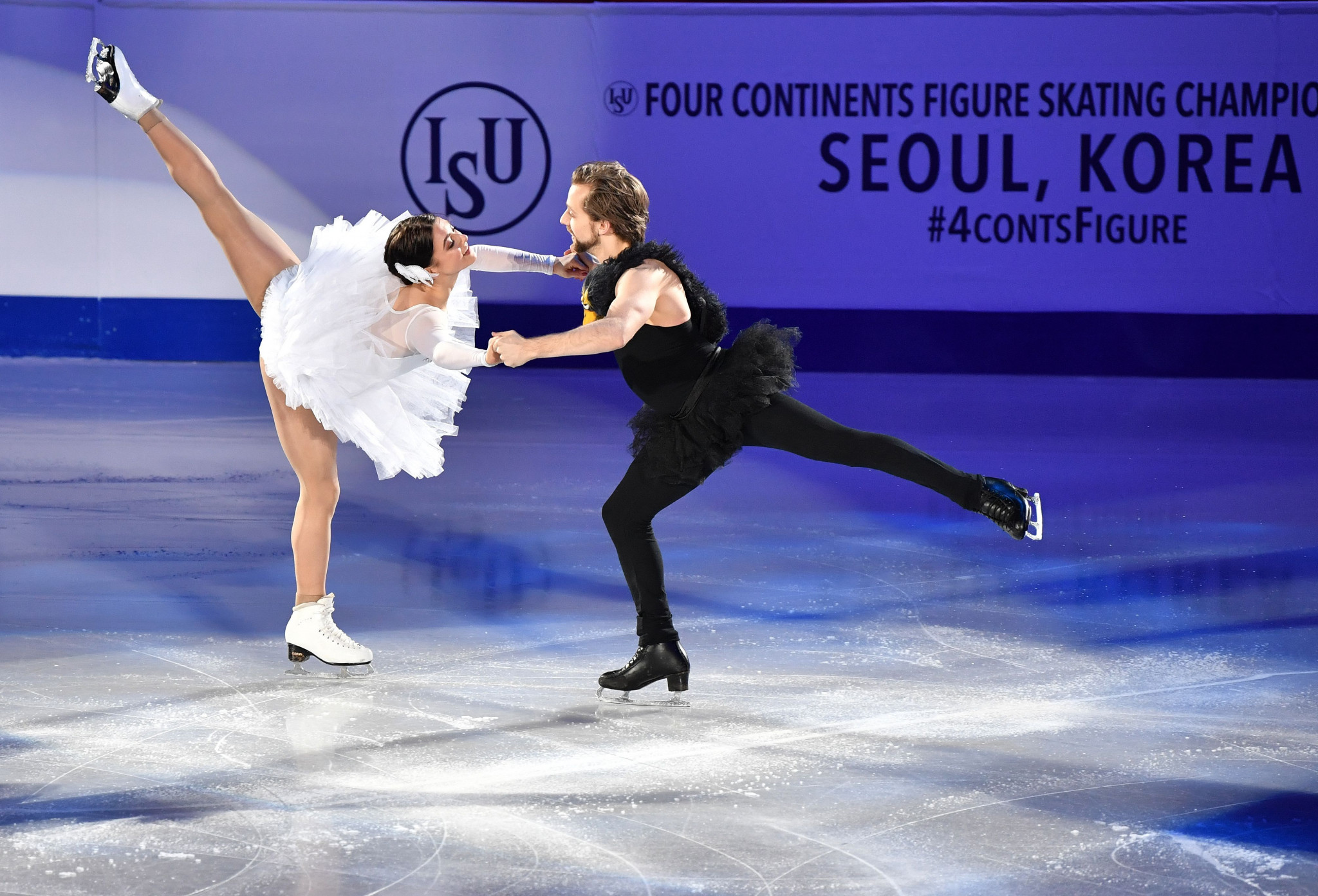 Sydney was scheduled to hold the event only for it to be called off with the ISU citing the "pandemic developments and related impact on the organisers and participants" as the reasons for the cancellation.

The Australian city will now have to wait until 2023 to stage the annual event which sees competitors from Africa, Asia, Oceania and the Americas battle it out for glory.

The news of the cancellations comes just two days after the ISU called off the Skate Canada International which was scheduled to be held in Ottawa later this month.

The ice dancing competition was won by Madison Chock and Evan Bates of the United States.