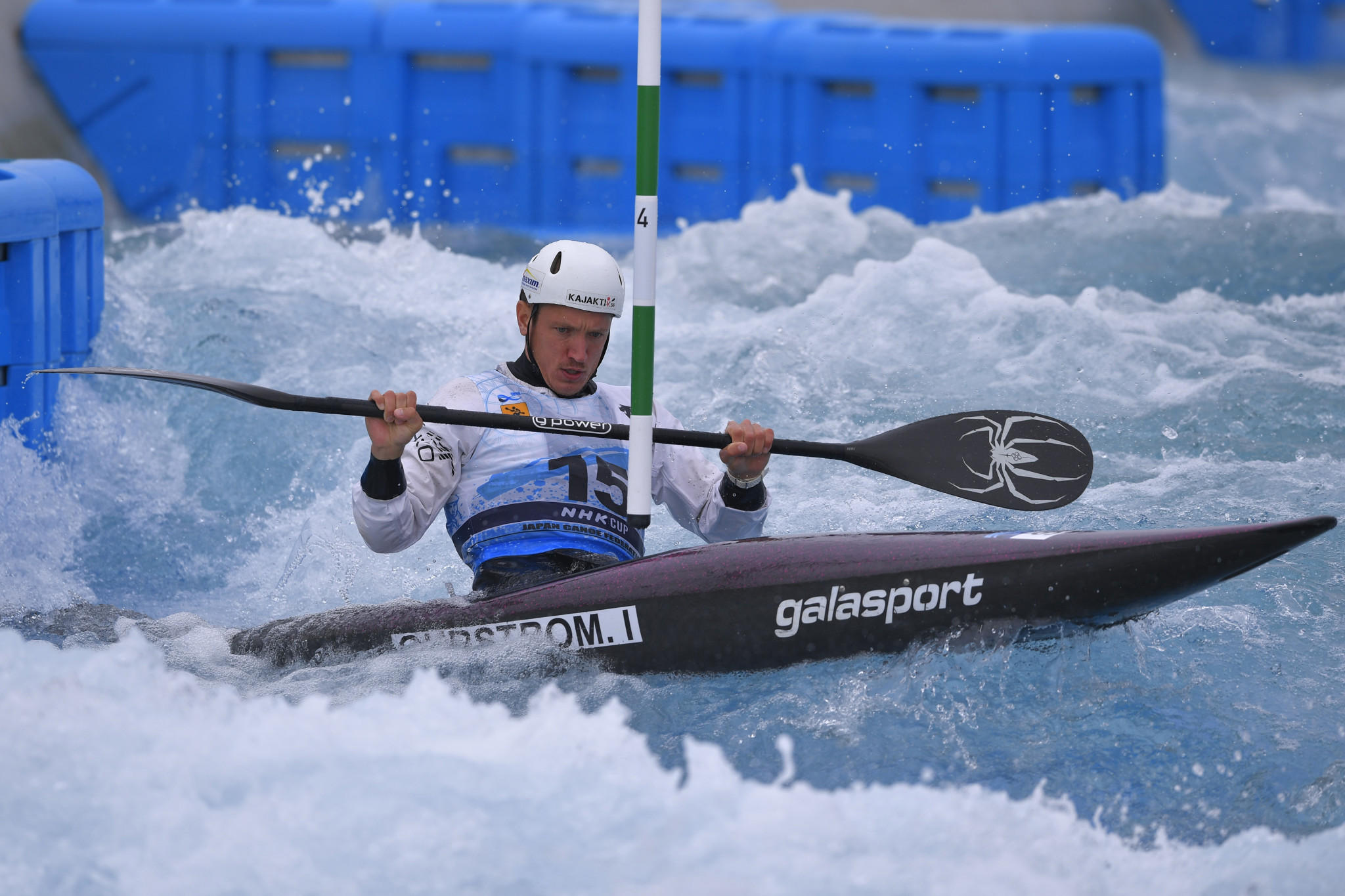 The 29-year-old Swede finished five hundredths of a second ahead of Olympic silver medallist and home-town favourite Peter Kauzer in the K1 men’s final.

Pedro Goncalves could have snatched the title from Ohrstrom only to be handed a two-second penalty for a late gate touch as the Brazilian had to settle for third spot.

Sweden already has a quota for Tokyo 2020, but Ohrstrom is hopeful his win will help convince his country’s Olympic committee that he should be on the plane to Japan.

"It feels a little bit unreal, but I had a really good run so I’m happy with that," said Ohrstrom.

"I need to show I can perform at a top eight nation level, so this result today is a huge thing for me.

"It’s up to the Swedish Olympic Committee to make a decision, so we will see."

Romane Prigent and her cousin, Camille, filled the top two placings in the women’s K1, with the former completing a clean run to post a time of 83.98sec.

Camille had a two-second penalty for a gate touch which put her final time at 85.86, with 16-year-old American Evy Leibfarth third.

Romane said she was pleased to bounce back after the disappointment of missing Olympic selection for the French team and is now focusing on Paris 2024.

"We didn’t have any races, so I was planning my training so I could be good for the Olympic selection at the end of the year," she said.

"It was weird coming here after the selections.

"I wanted to race but not so much.

"I was so far behind last year at the French selections.

"This year I made top three, and in Paris I want to be first."

In extreme slalom, Brazil's Goncalves broke through for a strong win in the men's competition, while Russia's Alsu Minazova won the women's final.

The event continues tomorrow with finals in the men’s and women’s canoe competition.