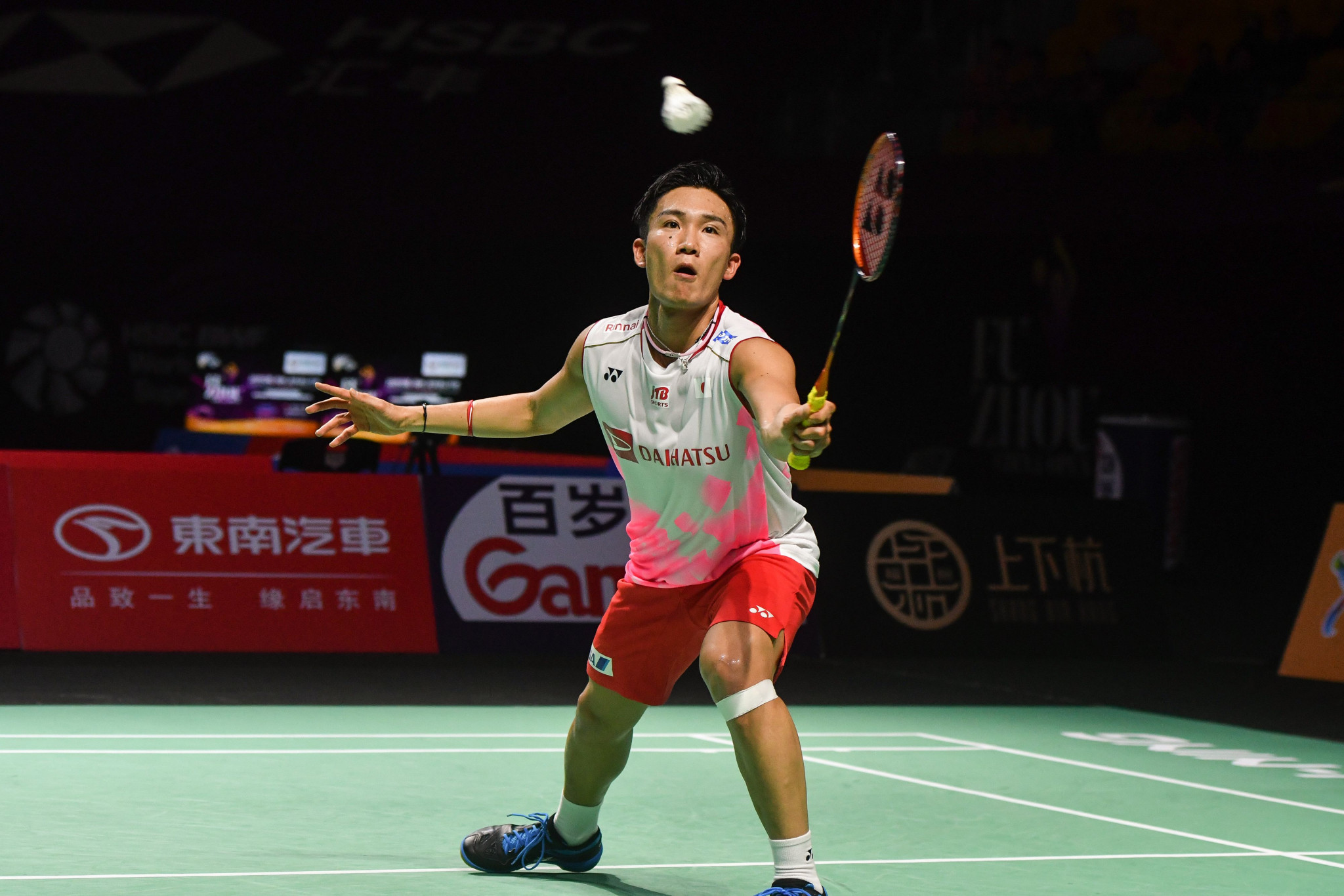 Rasmus Gemke and Anders Antonsen will meet in an all-Danish final tomorrow after advancing in straight games in the men’s semi-finals of the Badminton World Federation (BWF) Denmark Open.

But playing on a home court Gemke and Antonsen got the better of their higher ranked opponents at the Odense Sports Park.

After coming from a game down to beat Beiwen Zhang of the United States in the quarter-finals, Marin made sure she was not involved in another tussle.

The third seed saw off unseeded German Yvonne Li 21-17, 21-11 to set up a meeting with Okuhara who was equally impressive in her semi-final.

Denmark’s hopes of another chance of gold were dashed by the English pairing of Marcus Ellis and Chris Langridge who defeated Danish duo Joel Eipe and Rasmus KJÆR 21-18, 21-18 in the semi-finals of the men’s doubles.

There will be an all-Japanese final in the women’s doubles after top seeds Yuki Fukushima and Sayaka Hirota and Mayu Matsumoto and Wakana Nagahara, the second seeds triumphed in their respective last-four games.

Fukushima and Hirota beat Christine Busch and Amalie Schulz of Denmark 21-18, 21-6 while Matsumoto and Nagahara triumphed 21-17, 21-8 against Bulgarians Gabriela and Stefani Stoeva.

In the mixed doubles, third seeds Chris and Gabby Adcock of England downed French duo Julien Maio and Lea Palermo 21-12, 22-20 to move into the final where they will take on Mark Lamsfuss and Isabel Herttrich.