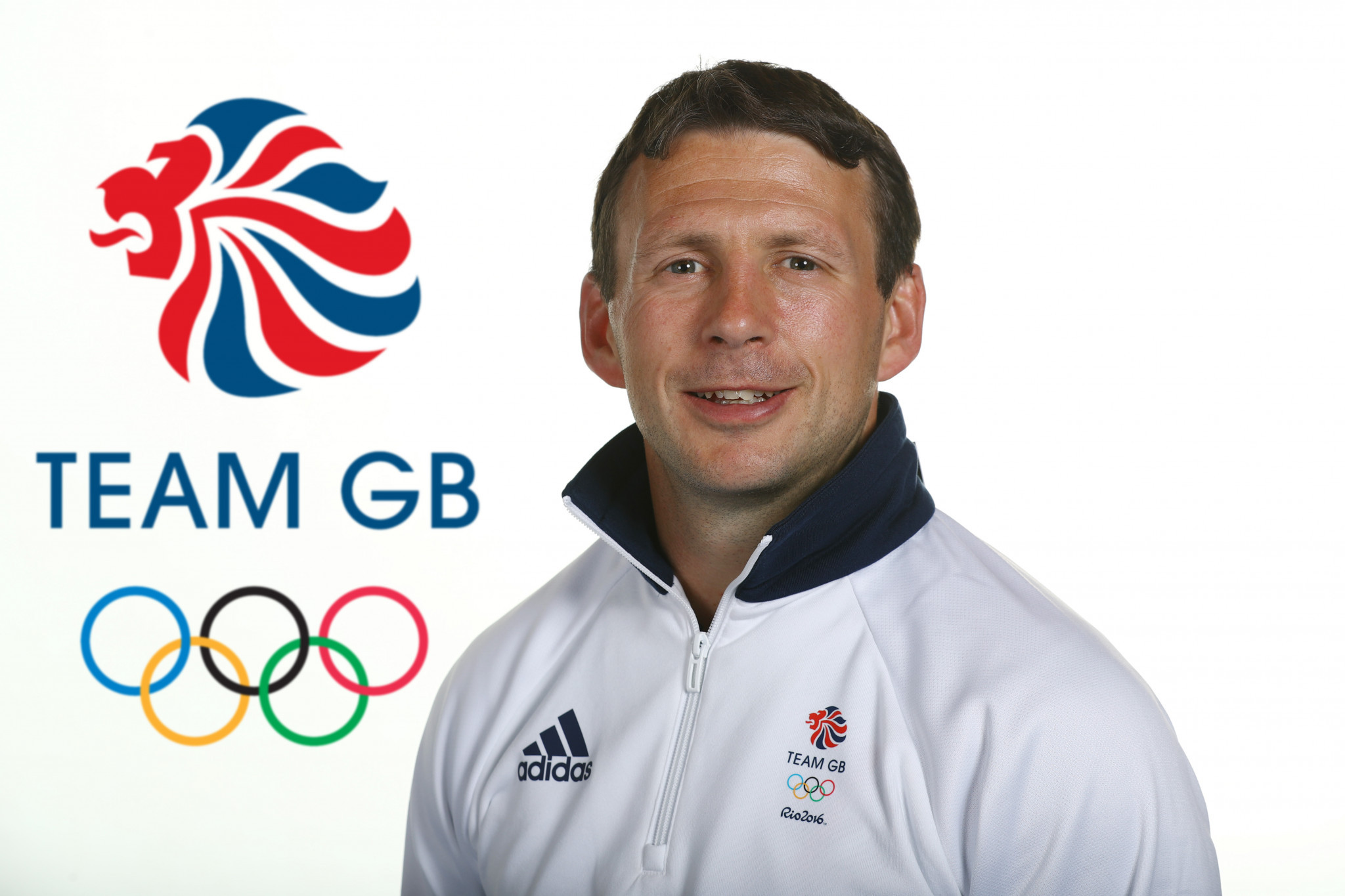 Coach Simon Amor has pledged his commitment to England's 15-a-side team after his hopes of leading Britain’s men's sevens side at a second straight Olympic Games were dashed by funding cuts.

Amor guided Britain to a silver medal at Rio 2016 and was confirmed as head coach for Tokyo 2020 in October last year.

But there are now major question marks over Britain’s involvement in the next year’s Olympics after England's Rugby Football Union scrapped its men’s and women’s sevens programme.

The majority of players in Britain's men's and women's teams at Rio 2016 were English.

The Welsh Rugby Union also cut its men's rugby sevens programme, but vowed to still support those players involved in the Olympic programme.

While English international sevens players have set up a crowdfunding campaign to secure approximately £2 million ($2.6 million/€2.2 million) to keep their Olympic dream alive, it appears Amor will not be travelling to the Japanese capital.

There has been no official confirmation over Amor’s position, but in a report by The Telegraph, the 41-year-old said he was fully focused on his role as attack coach for England's 15-a-side team, who are preparing for the upcoming Six Nations, as opposed to the Olympics.

"I’m here with England," Amor said when asked whether he would be at Tokyo 2020, which has been postponed until next year due to the COVID-19 pandemic.

"That's my full focus to help this team become the best it can be."

When the Olympics are due to start in July next year, England are expected to face Canada and the United States.

Amor, who was appointed England attack coach in January 2020, is likely to form part of boss Eddie Jones’ coaching staff for the tour of North America.

"It's an incredibly exciting role and I feel incredibly privileged to be in this role, to help this team and work under a master coach in Eddie Jones, learning every single day," added Amor.