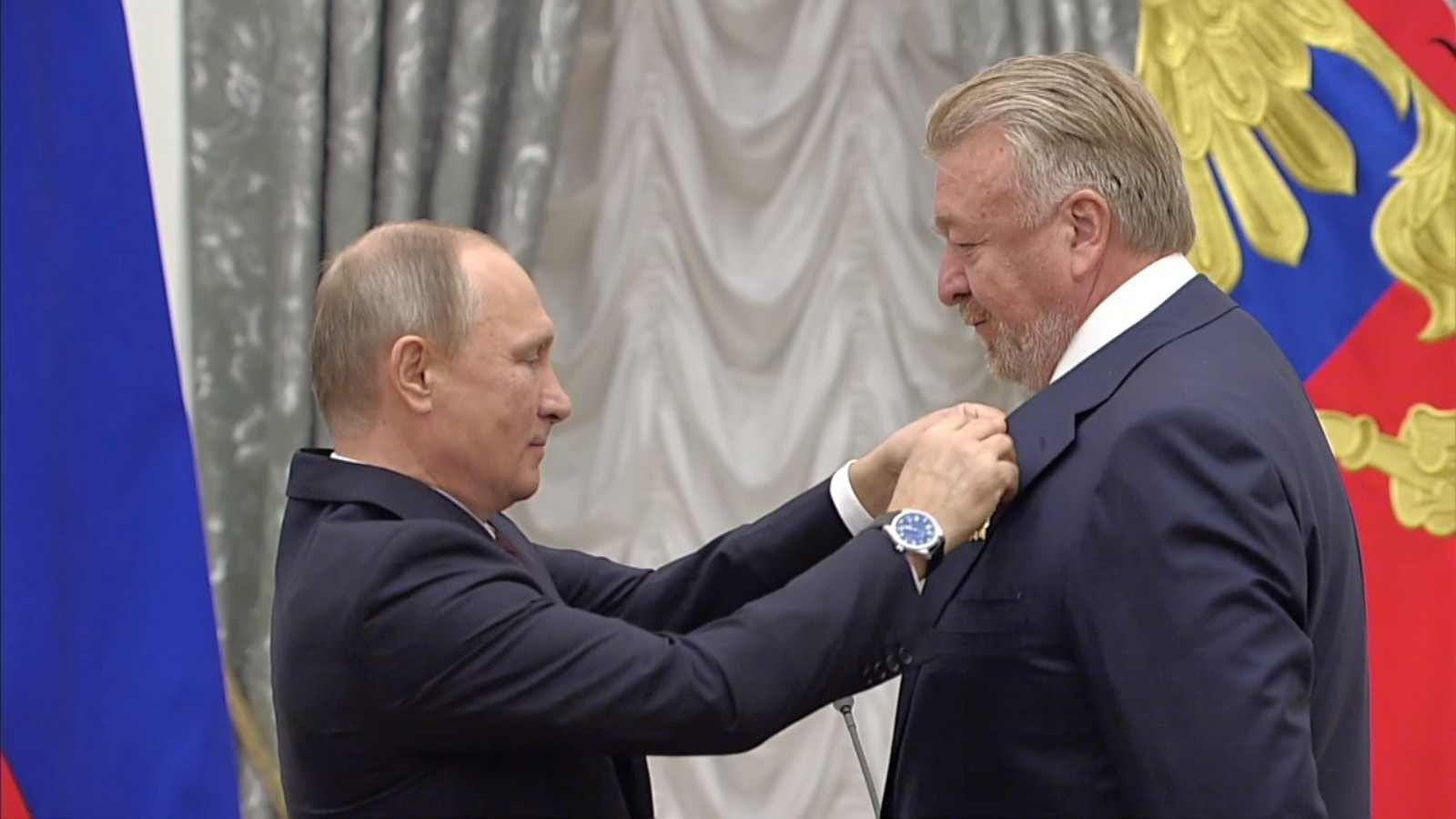 Vasily Titov has declared his intention to run for re-election as President of the Russian Artistic Gymnastics Federation (FSGR).

Titov, who is also a vice-president of the International Gymnastics Federation (FIG), is seeking a third term in office.

The election is due to be held from November 18 to 25, according to state-run Russian news agency TASS, and will be done by an absentee ballot due to the coronavirus pandemic.

"I will run for the post of head of the federation," Titov said.

Titov became President of the FSGR in October 2014 before being re-elected in February 2017.

Later that year, Titov was awarded the Order of Friendship by Russian President Vladimir Putin in recognition of his contribution to the sport at both national and international level.

Titov was previously involved with football club Dynamo Moscow but resigned from his position on the Board in October 2017 to focus on his role with VTB Bank, where he was advising the President and chairman Andrey Kostin.

VTB is a long-running FIG sponsor

Last year, Titov was elected President of the All-Russian Association of Summer Olympic Sports by the Russian Olympic Committee.

He is one of three FIG vice-presidents.