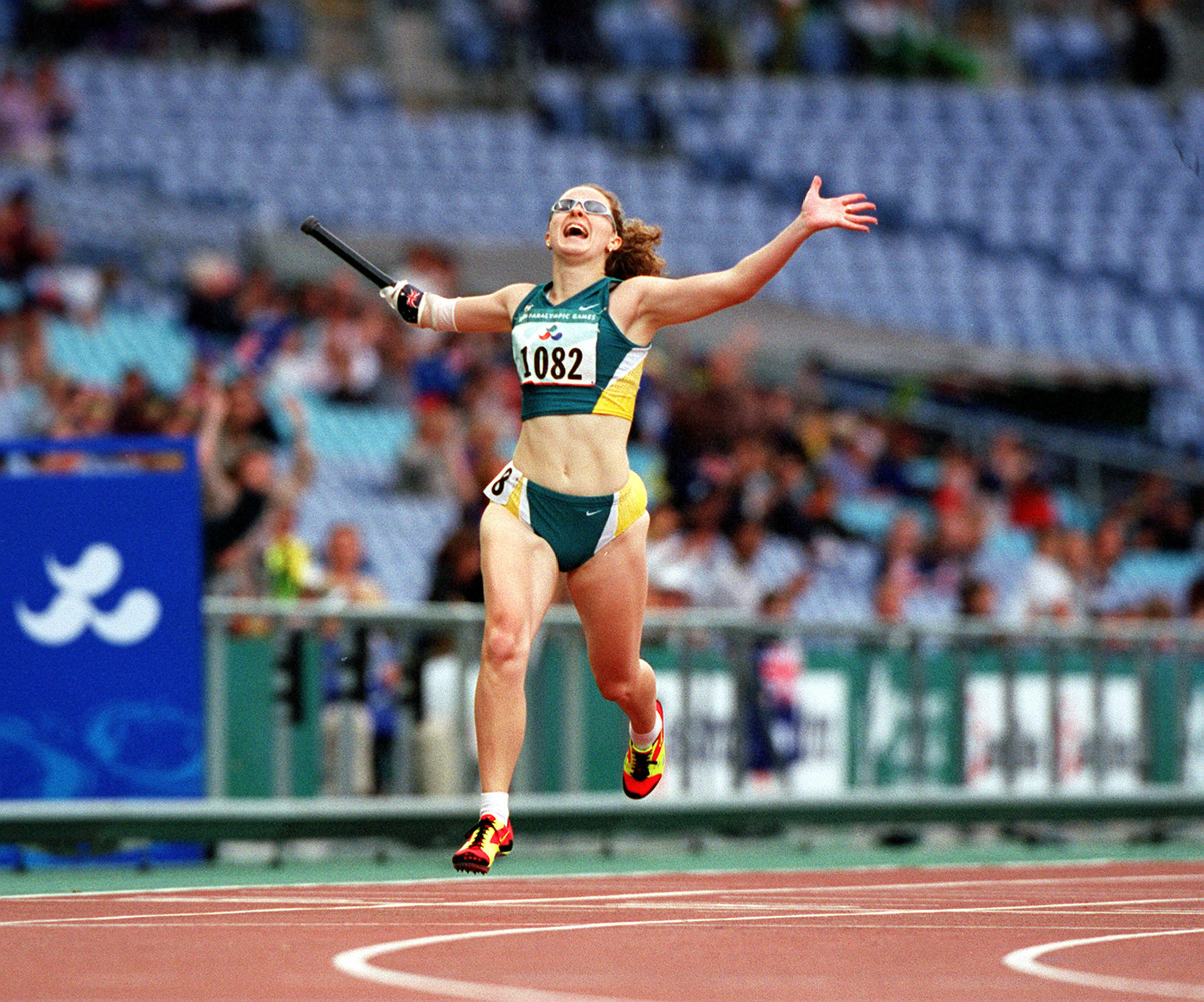 Paralympics Australia President Jock O’Callaghan believes Sydney 2000 "inspired a generation" and helped to "change perceptions" about people with an impairment.

O’Callaghan was speaking at the beginning of a fortnight of celebrations marking 20 years since the Paralympic Games in the Australian capital.

More than 3,380 athletes from 121 countries competed in 18 sports during 11 days of action which saw a number of Paralympians become household names.

Australia finished top of the medals table with 63 golds, 39 silvers and 47 bronzes, and O’Callaghan says he still looks back with fond memories at the Games which ran from October 18 to 29 in 2000.

"In nearly every conversation I have with people about Paralympic sport, whenever the subject of the Sydney Games comes up, it’s almost inevitably met with knowing smiles and deep respect," O’Callaghan said.

Today we celebrate 20 years since the Opening Ceremony of the Sydney 2000 Paralympic Games, where the 278-strong Australian Team was proudly led into Stadium Australia by flag bearer Brendan Burkett. #MySydney2000 #Sydney2000 pic.twitter.com/CqR27O3iak

"That’s the effect those Games still have 20 years on.

"Not only did our magnificent Australian Paralympic Team top the medal tally, they captured the attention and admiration of the whole country, inspired a generation and helped change perceptions about people with an impairment nationwide and beyond.

"From an organisational viewpoint, the Sydney Paralympics was staged innovatively and brilliantly.

"It set new standards in areas such as ticketing, sponsorship, media and transport."

The Australian Paralympian magazine has created a commemorative edition to mark the occasion, which includes wheelchair racing legend Louise Sauvage, who claimed two golds at Sydney 2000, also reflects on the moment when she lit the Paralympic Cauldron.

"I never would have imagined a crowd like that at any Para event, ever," said Sauvage.

"I had so much to think about in that moment but when I heard the noise come from the stadium, I was in awe.

"The honour of lighting the torch in the Opening Ceremony was pretty tricky and a huge honour that I was bestowed with, but the Sydney 2000 Games had a massive impact in changing the future of the Games, how they would be run and also in giving respect to athletes."

O’Callaghan said he wanted to bring as many Australians as possible on the commemorative journey, encouraging them to share their standout moments and memories of the Sydney 2000 Paralympics on social media.

"Sydney 2000 really was a watershed for the Paralympic Movement and, more generally, for sport in Australia," added O’Callaghan.

"I extend my gratitude to everyone who played a part, including the volunteers who gave so much, the supporters who filled the stadiums, and of course the incredible Paralympians from Australia and around the world who competed so superbly."