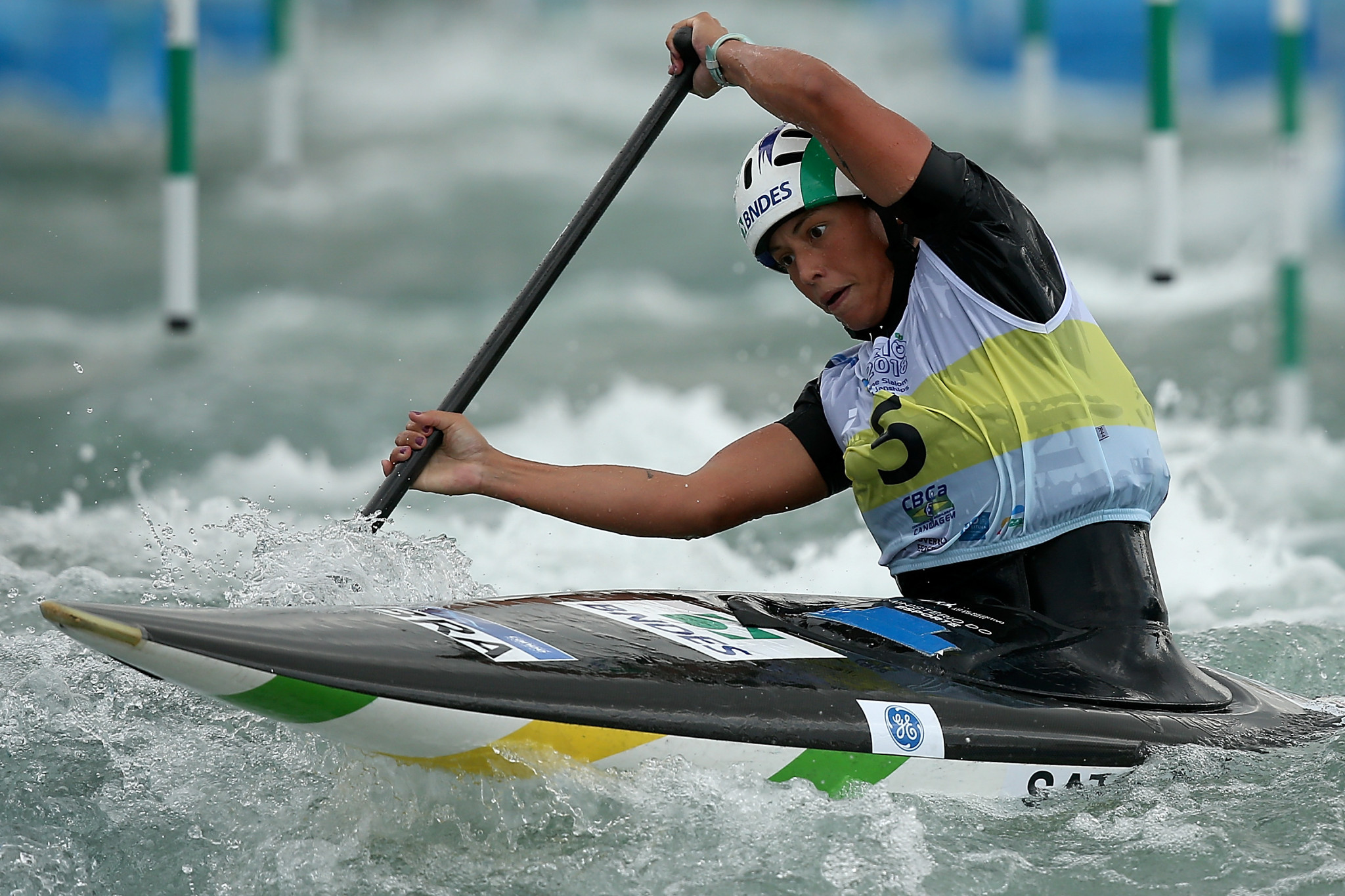 Two-time Olympian Sátila was devastated after missing a gate 24 hours earlier in the K1 final, which robbed her of a potential medal, but made sure there were no similar mistakes in the C1 final.

Despite a gate touch, Satila’s time of 1min 33.64sec was 1.73sec quicker than France’s Lucie Prioux, with Evy Leibfarth of the United States taking third spot.

The 16-year-old American was the only female athlete to post a clean run as a challenging course in Slovenia made it difficult to avoid any errors.

"Yesterday was really hard for me, one of the hardest races I’ve ever done," Sátila said.

"I had so much trouble to overcome it, but I had this run today so I tried to keep my focus and to rest.

"Now to leave a World Cup with a gold medal is so important to me.

"A final is always hard.

"Today I tried to stay focused and to do everything good.

"It didn’t happen, but it’s a gold medal and I’m going to try and improve even more for the next one."

Božič is embroiled in a tussle with his Slovenian team mates for a place at next year’s Olympic Games in Tokyo in Japan.

But the 29-year-old showed little sign of the pressure by posting an error-free 1:18.17 in the C1 final.

He was 1.64 ahead of France’s Nicolas Gestin, with another Frenchman - 19-year-old Jules Bernardet - completing the podium places.

"I was happy that we have had a lot of races here in Tacen and in Slovenia, but I didn’t expect something like this year.

"But this is good to win before the Olympic season.

"Next year is going to be a different time.

"I need to prepare for the Olympic selection well."

This was the first ICF slalom event of 2020 due to the coronavirus pandemic.

A second World Cup leg is scheduled to take place from November 6 to 8 in Pau in France.