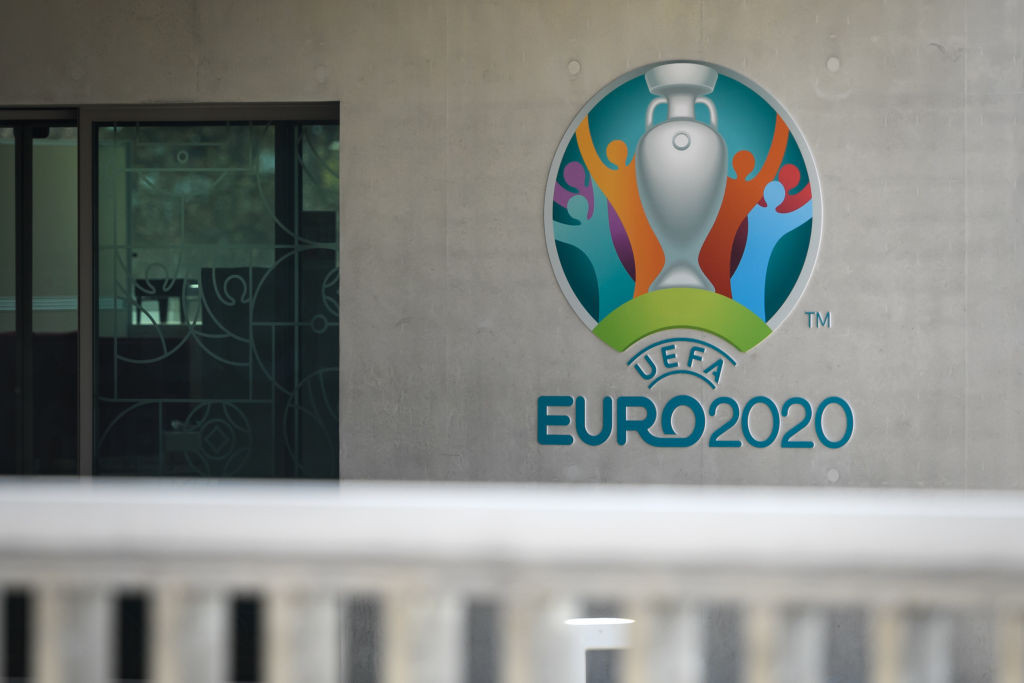 UEFA is continuing with plans to hold matches at next year's European Championship in Baku despite ruling Azerbaijan and Armenia cannot host games in their own countries due to violence in the Nagorno-Karabakh region.

UEFA's Executive Committee has decided Azerbaijan and Armenia cannot stage competitions at home "until further notice" amid ongoing conflict in the territory.

The respective federations in the two countries will be asked to propose alternative venues for their matches in UEFA tournaments, including the Nations League and the Europa League.

Azerbaijan's capital is due to host three group matches and a quarter-final at its 68,000-capacity Olympic Stadium at Euro 2020, postponed to 2021 because of the coronavirus pandemic.

"The situation in the region will be monitored and the decision taken by the UEFA Executive Committee does not affect the ongoing planning for the staging of UEFA Euro 2020 matches in Baku in June next year," UEFA said in a statement.

UEFA's decision means Azeri club Qarabağ will have to find another venue for their Europa League match with Villarreal on October 29.

Azerbaijan is also scheduled to host Montenegro in the Nations League next month.

UEFA earlier this month moved Nations League matches involving Armenia and Azerbaijan to neutral venues because of the conflict.

Armenia's home match against Georgia was played in Poland, while Azerbaijan's encounter with Cyprus took place in Albania.

Armenia and Azerbaijan had agreed a Russian-brokered ceasefire in the separatist territory, but both sides quickly accused each other of breaching it.

Azerbaijan then accused Armenia of breaching the truce after two minutes.

Clashes between Armenia and Azerbaijan in Nagorno-Karabakh, an ethnic Armenian enclave inside Azerbaijan that is also known as Artsakh, have escalated since they broke out on September 27.

Hundreds are thought to have died during the fighting in the region, which is inside Azerbaijan but has been under the control of ethnic Armenian forces backed by Armenia since 1994.

The fighting is the worst between the two countries since a six-year war over the territory ended with a ceasefire in 1994.