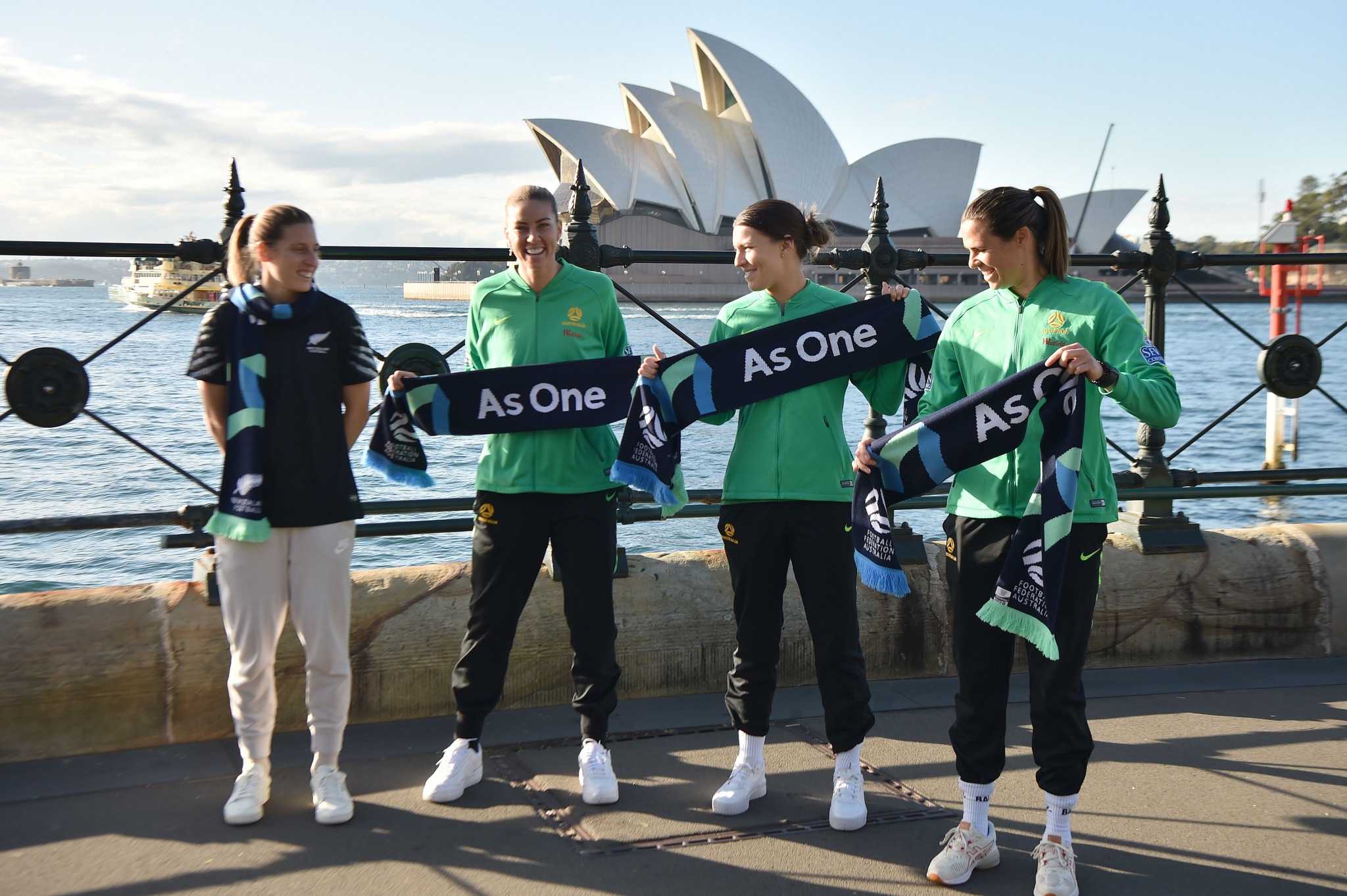 A series of virtual workshops will start the host city selection process for the 2023 FIFA Women's World Cup in Australia and New Zealand.

Virtual workshops are scheduled to take place until November 4.

They will provide a forum for the 12 candidate cities to learn more about the venue selection process from FIFA and the host member associations – Football Federation Australia and New Zealand Football.

The cities will also present an update on their plans, which will be followed by an interactive question and answer session where operational aspects will be discussed.

"We look forward to the virtual workshops over the coming weeks as we take our first steps together with Australia and New Zealand towards the FIFA Women’s World Cup 2023," said FIFA chief tournaments and events officer Colin Smith.

"These workshops will provide a useful forum to learn more about the 12 candidate cities, such as their plans for stadia, training sites and other key operational areas."

Following the conclusion of the virtual workshops, and in line with FIFA's policy to follow the recommendations and guidance from health authorities during the COVID-19 pandemic, visits to all candidate cities will be organised when it is safe to do so.

Australia and New Zealand were awarded hosting rights for the 2023 FIFA Women's World Cup in June, overcoming the challenge of Colombia.

Competition is expected to take place from July 10 to August 20 in 2023, with the opening game set to take place in Auckland's 50,000-seat Eden Park.

Sydney is set to host the final, with the match to be held at the 70,000-capacity Stadium Australia, originally built for the 2000 Olympic Games.

The tournament has been expanded to include 32 teams for the first time.