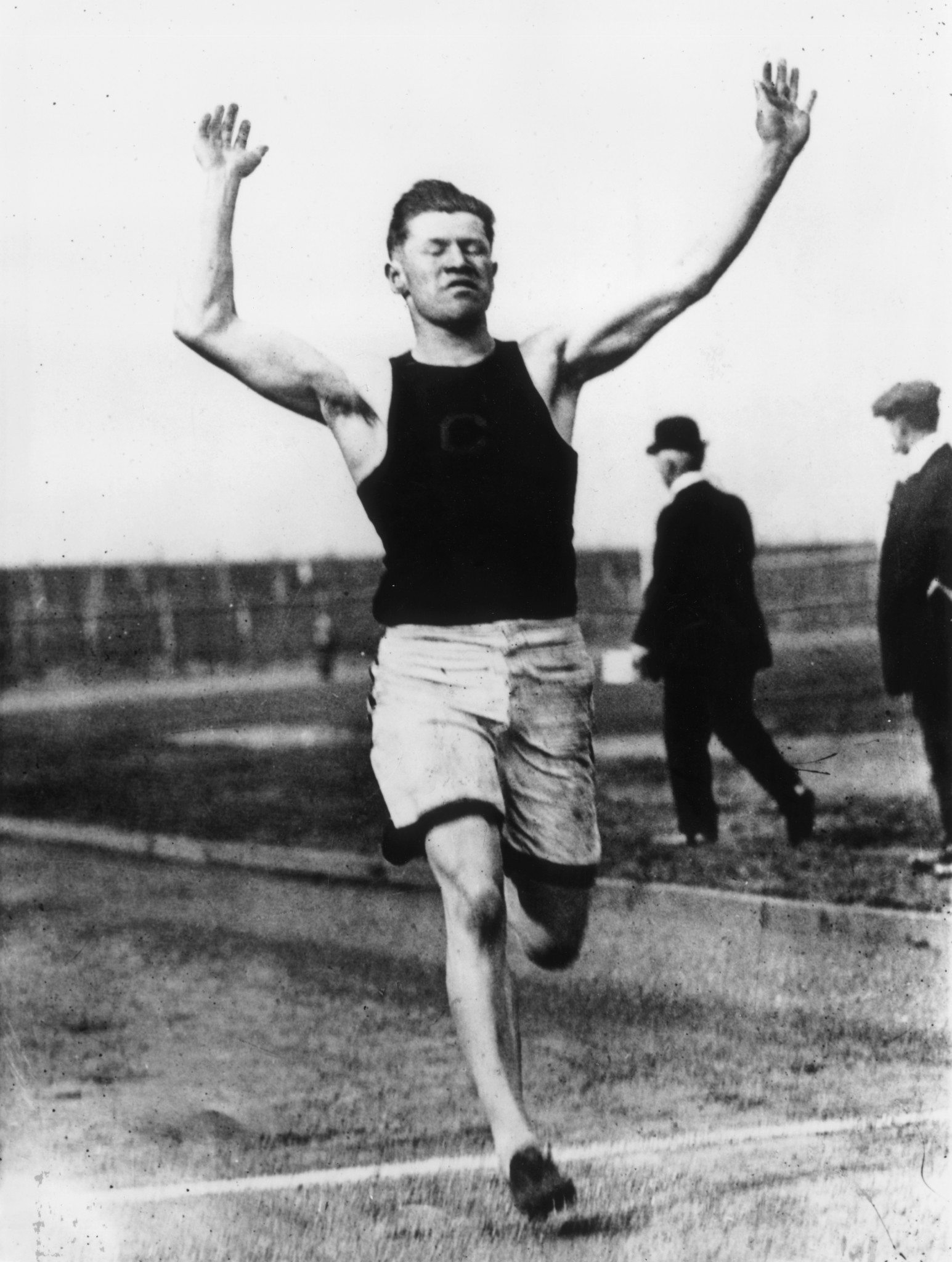 The state where legendary Native American athlete Jim Thorpe is buried has unanimously backed calls for him to be recognised as the sole Olympic champion in pentathlon and decathlon at the 1912 Games.

It is described in the official proceedings of the chamber as "A Concurrent Resolution to encourage the International Olympic Committee (IOC) to reinstate Jim Thorpe as the sole gold medal winner of the pentathlon and the decathlon events of the 1912 Olympic Games."

Heffley invited Thorpe’s grandson John to attend the reading of the resolution which he said "attempts to resolve an Olympic controversy that is more than a century old involving one of the nation’s greatest athletes Jim Thorpe."

He told the chamber: "My resolution encourages the International Olympic Committee to reinstate Jim Thorpe as the sole gold medal winner of the pentathlon and decathlon events during the 1912 Olympic Games in Stockholm.

"Unfortunately Jim Thorpe’s gold medals were revoked after it was discovered he had violated strict rules regarding amateurism.

"He had played two seasons of minor league baseball in North Carolina prior to the Olympics."

Although the IOC returned the medals to Thorpe’s family in 1982, he is only listed in the official record books alongside Sweden's Hugo Wieslander, who was elevated to gold in the decathlon, and Norwegian Ferdinand Bie, who was awarded the pentathlon gold but is also thought to have never accepted the medal.

Both men were said to be unhappy about the decision to strip Thorpe of his honours.

What a pleasure it was to host John Thorpe (purple shirt) at the state Capitol today. John was in the House chamber to...

Heffley added: "I believe the time is long overdue to reinstate Jim Thorpe as the rightful winner of these two Olympic events and so does his grandson John Thorpe who had joined us here in the house gallery."

He then introduced John Thorpe who acknowledged applause from the public gallery, where he was joined by Ray Brader, a representative of the Jim Thorpe Birthday Celebration Committee.

"John says reinstating his grandfather as the sole gold medal winner would send a positive message to a country at a time when such a message is sorely needed and I would have to agree.

"It’s time to finally right a terrible wrong as he believes that racism played a role in his grandfather’s medal revocation.

"After winning his gold medals, King Gustav V of Sweden called Jim Thorpe the greatest athlete in the world.

"Mr Speaker, we firmly believe this Native American sports superstar deserves to be named the sole winner of these two Olympic events that took place so many years ago and I call on the International Olympic Committee to right this wrong."

The resolution was passed unanimously and John Thorpe was later received by House speaker Bryan Cutler.

Earlier this year a campaign by the National Council of American Indians also lobbied the IOC in an attempt to revise the record books.