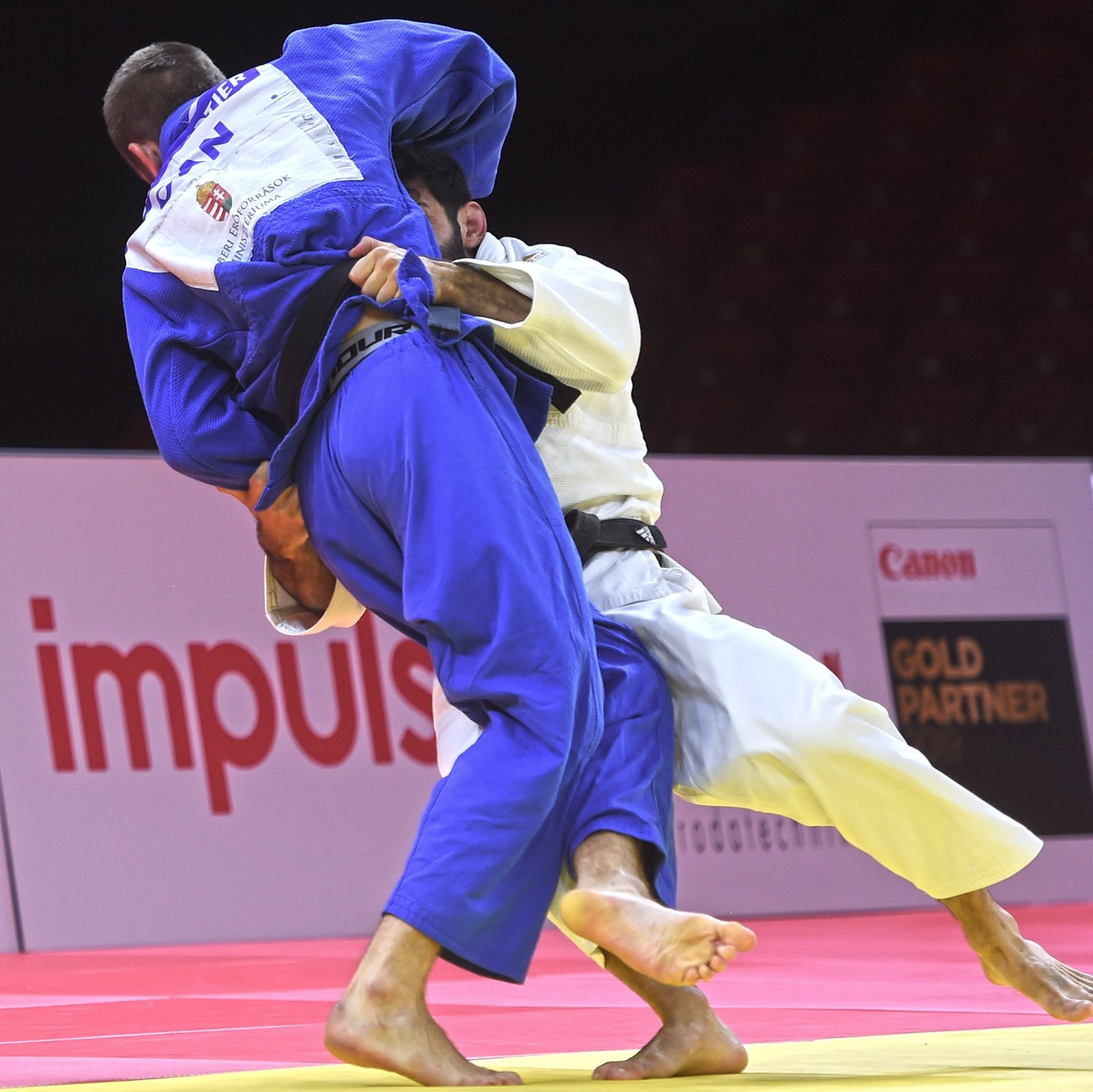 Athletes from four different countries won the four gold medals on offer on day two of the Budapest Grand Slam, with Barbara Matić perhaps the most impressive of the winners.

Rustam Orujov, the reigning Olympic and world silver medallist in the men's under-73 kilograms division, excelled in the absence of Japanese champion Shohei Ono.

Orujov improved as the contest went on, and after two narrow wins needed just 32 second to beat Sweden's Tommy Macias in the semi-finals.

The Azerbaijani judoka then defeated Switzerland's Nils Stump in the final, executing an impressive throw to do so.

Vedat Albayrak of Turkey was victorious in the men's under-81kg, with a semi-final win over Olympic champion Khasan Khalmurzaev of Russia en route to the gold medal a highlight.

Canadian Antoine Valois-Fortier, an Olympic bronze medallist in the division at London 2012 and three times a world medallist, had to settle for silver on this occasion, losing by a waza-ari-awasete-ippon.

In the women's under-70kg class, Croatian Matić defeated three of the four medalists from the 2019 World Championships to claim a well-deserved gold medal.

Matić narrowly beat reigning world champion Marie-Eve Gahié in the quarter-finals, bettered Bárbara Timo in the semi-finals after Timo was given a third shido, and then beat Margaux Pinot in the final.

Pinot, of France, won bronze at the 2019 World Championships in Tokyo, while Portuguese Timo was the runner-up there.

Matić had not won an International Judo Federation Grand Slam tournament before.

The event in the Hungarian capital is the first World Judo Tour competition since March, and is taking place with anti-virus measures put into operation.